REDTEA NEWS
Can Massacres Like the Uvalde Shooting Be Stopped?
The Establishment COVID Consensus Is Cracking
Will Monkeypox Be the Next Big Health Scare?
Are Democrats Going to Push Price Controls?
NIH Royalty Payments Bring Up Conflict of Interest...
The COVID Narrative Is Changing Before Our Very...
Dishonesty Is the Left’s Stock-In-Trade
FBI Whistleblowers Coming Out of the Woodwork
Are You in a Government Database? Probably So
Leftist Tolerance on Display in Wake of Roe...
Home News Home Sales Dropping as Prices Hit Record Highs
News 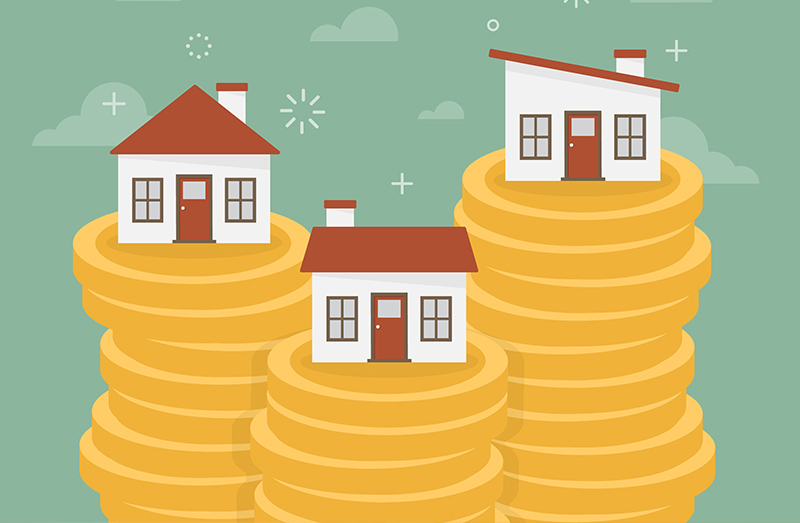 US home sales dropped 1.3 percent in July as home prices continued to rise to record levels. The number of houses on the market was down 9 percent from a year ago, the 26th straight month of declining housing inventory. That dwindling inventory is being met by rising demand, leading to rising prices.

Tha, in turn, is pricing out first-time homebuyers. First-time homebuyers make up only 32 percent of all home purchases, a figure much lower than is deemed healthy for a strong housing market. New home sales continue to drop too, dropping 9.4 percent in July from a year ago, due in large part to an average sales price of $371,200.

Much has been said about the millennial generation and how it differs from previous generations in terms of its markers of reaching adulthood, such as marrying, having children, and buying a house. There is increasing evidence that the reason behind that delayed progression has more to do with the lack of affordable houses than with any generational shifts in mindset.

Many millennials have had difficulty finding employment after college or graduate school, and those that are employed have seen their salaries rising at levels far below what their parents experienced. That keeps them from being able to buy houses because they lack the current income, the level of savings, and the expected future income to be able to purchase houses.

That inability to purchase houses has knock-on effects, delaying the ability of millennial households to grow wealth as they not only aren’t growing home equity, they are also continuing to pay ever-increasing rents. In many cases the inability to purchase housing also leads to delays in marrying and childbearing. That, in turn, will lead to continued demographic and social changes.