REDTEA NEWS
Was Fauci Fibbing About His Financials?
Political Commissars Are Here And Are Starting Their...
Mormons Pointing to Higher Actual Inflation
Top Scientists Feared COVID Came From Lab All...
Quebec to Start Fining the Unvaccinated
McCarthy Threatens to Strip Democrats of Seats If...
Supreme Court Shows Its Schizophrenia
Beset by Crime Wave, LA Residents Flock to...
The Case of Jan. 6 Gets Curiouser and...
Twitter Continues Censorship Rampage, Bans MTG
Home News How Many People Should a Free Society Imprison?
News 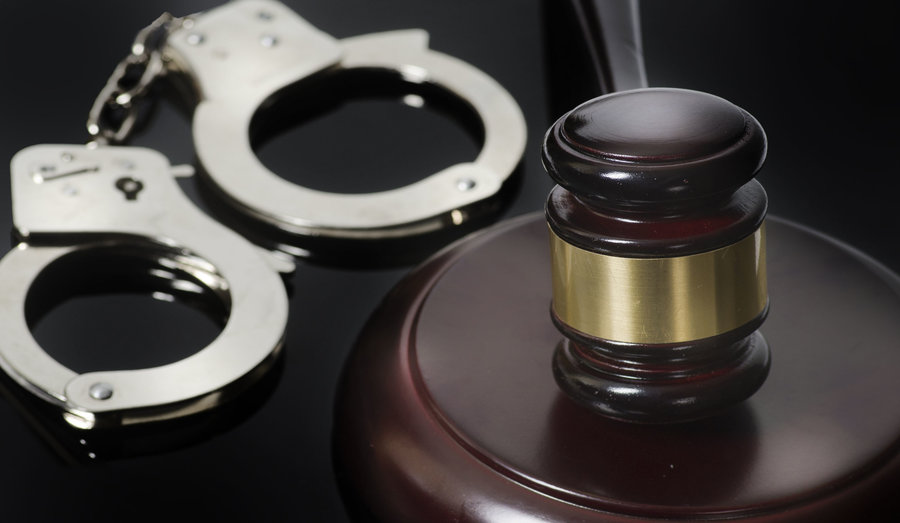 America has a serious issue that hardly anyone wants or cares to talk about. Ask yourself these questions: In a free society, how many people should be imprisoned? And for what actions should people be thrown in jail? I think a reasonable answer would be, people should face punishment for committing acts that directly harm other people or their property. By this criteria, more than half of all the inmates in the US should not be in jail.

Land of the Free

All throughout society and all throughout our lives – in our civics classes, on mainstream news, and by our politicians – we are told that we live in the land of the free and that America is the leader of the free world. While I agree that the United States is one of the freest countries in the world, it is the 17th-freest according to the Cato Institute’s Human Freedom Index. But America’s prison and criminal justice systems make me seriously question whether we honestly are the “land of the free.”

The United States has 5% of the world’s population, but has 25% of the world’s prison population. This makes America the world’s biggest jailer, first in the world in total number of people incarcerated, and first among all industrialized nations in rate of incarceration. China and Russia, two quasi-totalitarian states, combined together have essentially the same prison population as the entire United States, but they also have noticeably lower incarceration rates than the US. Also consider that violent and property crime rates in the US are near all-time lows, so why are we throwing so many Americans in jail?

The Overcriminalization of America

Just at the federal level there are over 4,500 federal criminal laws that take up 27,000 pages in the United States Code. This does not include the thousands of criminal penalties in federal regulations nor does it include state criminal laws (the biggest percentage of people are jailed at the state level).

What the United States government has done over the centuries is usurp so much power and twist and distort the meaning of the Constitution so much that it has given itself loophole after loophole that enables it to regulate and dictate nearly every aspect of our lives, and to criminalize behavior that is not violent.

More than 50% of all the people incarcerated in the United States are in prison for having committed non-violent drug-related crimes. On average, drug addicts and abusers are people who have been sexually abused, traumatized, and grew up in difficult situations, and treating them as criminals and jailing them does nothing to solve the root problem. Putting substances in your body should not get you thrown in jail, only harming others and their property should.

Mass incarceration and the prison system harm poor people and minorities disproportionately. At least 53% of those entering prison were living at or below the US poverty line. African-Americans make up 13% of the US population, but they make up 40% of inmates.

Once out of prison, integrating into society can be very difficult. Finding a job, a place to live, traveling, getting out of bad neighborhoods and social networks and into good ones are all very difficult when you have a felony on your record. And when federal prisons have a recidivism rate of 45% and state prisons have a rate of 77%, this means a huge amount of those poor, minority, non-violent drug offenders are having their lives ruined by the prison system.

In a truly free society this would not be the case. In a free society people would be able to live their lives as they see fit as long as they do not hurt anyone. People would only be punished for hurting others. And the justice system would actually strive to rehabilitate and create responsible members of society, NOT lifelong prisoners in order to pad the wallets of the prison-industrial complex. Only a tyrannical system based off of power and control, not liberty and justice, could continue to commit such a moral atrocity.