REDTEA NEWS
Tank Gift to Ukraine Exposes the Sad Reality...
The Government Thinks We’re the Terrorists Now
FBI Admits It Uses CIA and NSA to...
Democrats Are About to Learn That Turnabout Is...
If You Like Your Gas Stove, You Can...
McCarthy’s Woes Are Payback a Long Time Coming
The Response to the Twitter Files Is Telling
Are San Francisco’s Killer Robots the Wave of...
The Genocidal Tendencies of Climate Change Crazies
The Siren Song of Being “Moderate”
Home News If You’re Worried About Elections, Focus on Security, Not Ad Influence
News 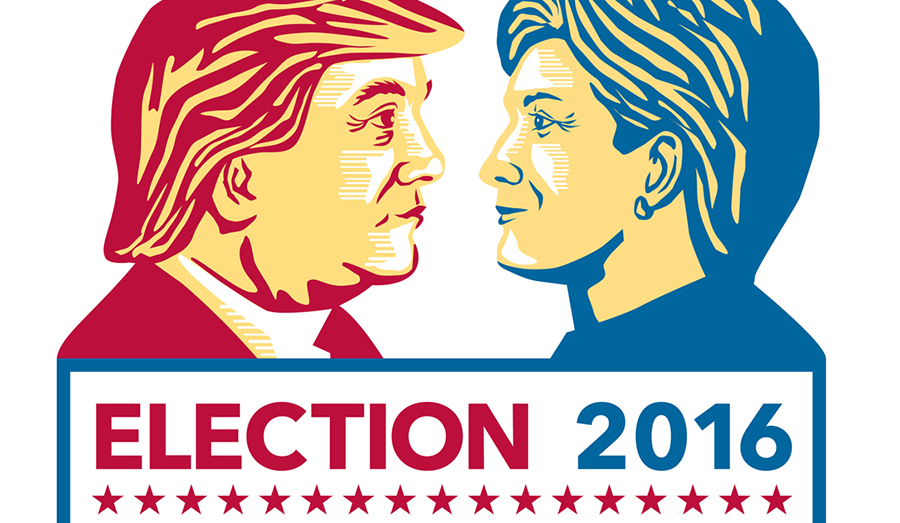 In the aftermath of the 2016 Presidential election, there has arisen an outcry accusing Russia of influencing the election and theoretically being a decisive factor in the results. While online advertisements’ influence on elections is important, states need to pursue updated and secure voting systems if they truly care about voter security.

The voting systems in place are woefully out of date, which both provides some security and in other areas leaves them open to fraud. The voting systems’ age provides security in that, much like our political structure, the power of the vote is spread throughout many different unconnected states, counties, and localities. This means that cyber-espionage is not as simple as tapping into one system and altering the election outcome. However, as shown at DEFCON 25, individual machines are riddled with problems, despite steps being taken to remove the most egregious example.

Colorado, Virginia, and Arizona are just a few of the 21 states which had election systems attacked in some manner this past election. While the attacks were largely a flop, 200,000 voters had their information stolen, something which could have a chilling effect on already poor voter turnout. In fact, the past election has raised enough awareness to catch the Department of Homeland Security’s attention, causing the agency to designate voter systems a critical infrastructure subsector and allowing for the federal government to become more involved, for better or worse.

Now that the federal government has become involved, it is up to the states to take steps towards shoring up voter-system security, lest they give the federal government more reason to step in. The good news is that many states are looking at updating their systems. However, looking alone is not satisfactory – a real commitment to fund new systems is necessary to ensure voter confidence and privacy survives contentious times. Even a cursory glance would be enough to know voter systems need securing and they need it now.