REDTEA NEWS
Why Is the Military Facing Recruitment Problems?
Has Zelensky Gone a Step Too Far?
As Gas Prices Remain High, US Sells Oil...
Fauci Thinks Lockdowns Should Have Been Stricter
Good Guy Takes Down Bad Guy, MSM Goes...
DC Homeless Shelters Filling Up With Illegal Immigrants
Inflation Still Rising: Are You Feeling the Pinch?
Japan, Abe, and Gun Control
Don’t Interrupt Your Enemy When He’s Making a...
Democrats Don’t Care How Much You Suffer
Home News Illinois State Representative: “We Need the President’s Help” to Stop Violence, Not a “Trump-Free Zone”
News

Illinois State Representative: “We Need the President’s Help” to Stop Violence, Not a “Trump-Free Zone” 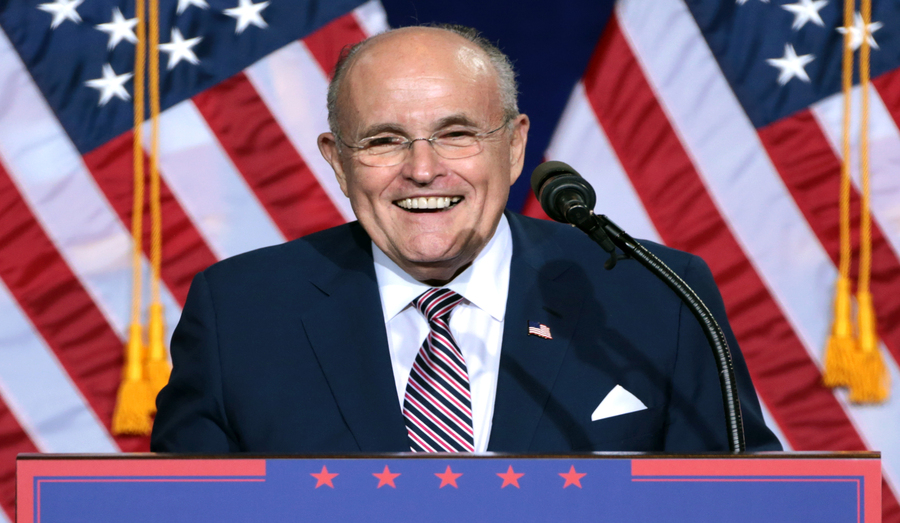 After yet another weekend of violence in Chicago where 63 people were shot (11 fatal), Illinois Democratic state lawmaker La Shawn Ford called out Mayor Rahm Emanuel on Fox News for naming Chicago a “Trump-Free zone.” Ford said that the shootings could only be stopped by a unified effort between Chicago and the federal government. Ford said that, “Taxpayers deserve to have the President come in and bring resources to the community.”

Ford also put blame on the Chicago Police Department for being untrustworthy among the community, and said he was fed up with the government allowing “drugs and gangs to dominate those communities [in my district].” Said Ford, “We need the President’s help in Chicago.” In 2016, there were 387 homicides in the city and already as of July 29 this year (prior to the recent weekend massacres), there have been 309 homicides, on pace to far exceed last year’s totals.

Former New York City Mayor Rudy Giuliani praised Ford’s comments on Twitter. “Thank God for State Rep. La Shawn Ford for saying unlike Mayor Emanuel that Chicago is not a Trump Free Zone. He’s invited the President to help. The Mayor and PC could also ask for the President’s help. Aren’t human lives bigger than political egos,” Giuliani said in a tweet on August 9. The tough-on-crime former mayor has been publicly criticizing Emanuel on social media as the violence has worsened, saying the people of Chicago have been pushed aside for the sake of being anti-Trump.

Fox News analyst Gianno Caldwell, a Chicago native, joined Ford at a large rally after the shootings. Caldwell said on Fox News that Emanuel was “not equipped to handle this crisis” and he derided the Mayor for not asking the President for help, instead choosing to be a divisive political partisan. “At this point,” said Caldwell, “no citizen should even consider giving him their vote” in the upcoming election.