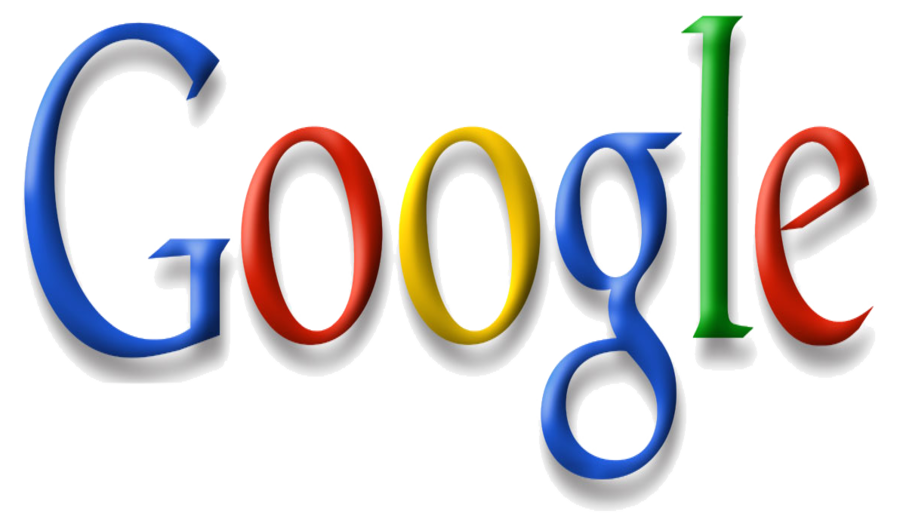 From its origins as merely a search engine, Google has grown to become one of the internet’s behemoths. Branching into email through the creation of Gmail over a decade ago, then moving into content creation and delivery through its purchase of YouTube, there is hardly anything that occurs online that doesn’t have Google watching over it at one point or another.

From its earliest days, Google adopted as a corporate motto the phrase “Don’t be evil.” It was a phrase that embodied what Google’s founders stood for at the company’s creation, attempting to set it apart from other companies that, in Google’s opinion, exploited their users. But as Google has grown and its influence and reach has spread, the company has quietly downplayed and minimized the corporate values that helped contribute to that growth. And just a couple of months ago, Google finally removed “Don’t be evil” from its code of conduct.

Perhaps one of the reasons for that is that Google is getting involved in far more technology projects than just search engines and online advertising. From smartphones to cloud computing to autonomous automobiles, if it involves technology then Google is going to make a foray into it.

One of those areas is artificial intelligence. Google has partnered with the Department of Defense in its Project Maven program, helping the military’s drones analyze camera footage faster to detect people and objects that are of interest to the military. Nearly 4,000 Google employees have protested Google’s decision to participate in that project, with over a dozen employees resigning in protest.

Between Google’s increasing partnership with the government and its decision to minimize its encouragement never to do evil, it’s clear that Google is willing to compromise core principles in the name of business development. The lure of making money is too great for most companies to resist, especially one such as Google that is growing ever larger. But with a company that has become so dominant through its search engine and email functions that it now knows the innermost desires of billions of people worldwide, is it perhaps time for the company’s customers to remind it too that it shouldn’t be evil.

Get Ready to Pay More for Your Online Purchases