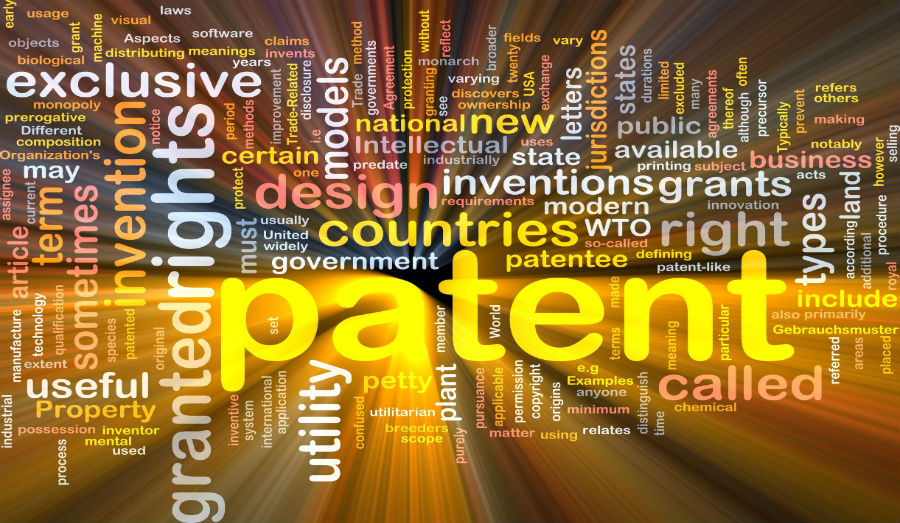 The Supreme Court recently heard oral arguments for a patent rights case and it is clear where Justice Neil Gorsuch stands. In Oil States Energy v. Green’s Energy Group, Oil States Energy Services attempted to sue a rival company for infringing on its patent, but they were refused by the Patent Trial and Appeal Board (PTAB).

PTAB is an arm of the Patent and Trade Office that was assigned to review the validity of existing patents. The board was given broad authority to re-examine patents already in existence and could void them, which they have a strong record of doing. In fact, according to the Washington Times, PTAB has revoked “somewhere between 62 percent and 92 percent of all patent challenges, depending on the sector.”

Gorsuch seems to recognize that the bureaucracy needs to be reined in, arguing during oral arguments that the fundamental point of property rights is that they continue into perpetuity until the judicial process intervenes. He declared that patents, once granted, are “a private right belonging to the inventor.”

Moreover, Gorsuch warned of the slippery slope involved in giving an unaccountable agency power to take away a property right. The Times reports that he made a “persuasive and straightforward” case to the other justices that “intellectual property is a fundamental property right.” Gorsuch argued that inventors, not PTAB, should have full access to their patents, once granted permission.

Tea Party Patriots were happy to see Gorsuch’s arguments, saying “If the Supreme Court rules in favor of Oil States, this would be a huge step toward making America the leader in innovation once again. With Justice Gorsuch defending intellectual property rights, inventors have a pretty good chance of winning.” A decision on the Oil States case is expected in June.