REDTEA NEWS
Catholic Pro-Life Speaker the Latest Victim of DOJ...
New York Doesn’t Want Good Guys to Stop...
Top FBI Agent Forced Out After Allegations of...
Who Is the Real Threat to Democracy?
A Dozen Federal Agencies Behind the Online Censorship...
Government Is Behind Much of the Social Media...
Hunter Biden’s Laptop Repairman Alleges FBI Tried to...
Can You Trust the FBI Not to Steal...
Is General Milley Guilty of Insubordination?
Raid on Trump’s Home Highlights the Dangers of...
Home News Living in… Bolivia
News 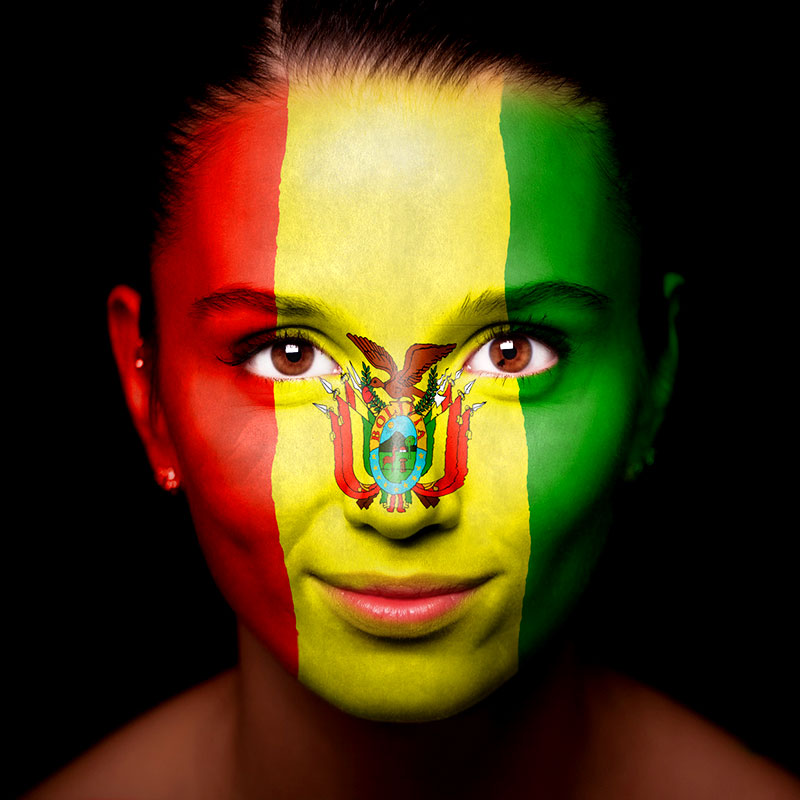 It’s home to the World’s Most Dangerous Road. It’s famous for marching powder. It has 37 official languages. And it’s dirt cheap if you’re an ex-pat longing for a place to call home.

We’re talking about Bolivia, the forgotten corner of South America, a country of about 10 million people tucked away in the western-central part of the continent. It is officially known as the Plurinational State of Bolivia, a curious choice because it’s named for Simón Bolívar, the great liberator of the continent. But that’s only one of the curious things you’ll encounter.

Bolivia is bordered by Brazil to the north and east, Paraguay and Argentina to the south, Chile to the southwest, and Peru to the west. Most of them have taken big bites out of the country’s territory at one point or another in its history, with one crucial rubber tree area being legendarily traded for a white horse. No, an actual white horse, not that kind.

But all that’s in the past. Bolivia is now a goulash of influences, unofficially recognized as the most indigenous state in South America. Although Spanish is the most-spoken language and the one which is used on all official communications, you might want to brush up on your Quechua, Aymara, Guarani, or Plautdietsch, a German dialect spoken by about 60,000 Mennonites in the country.

There are five big cities to consider as your next home. Santa Cruz de la Sierra is the largest at 1.8 million, the home to the greatest number of foreigners. Nearby El Alto, once considered a suburb of La Paz but now out on its own, is another choice.

There’s also La Paz, the world’s highest city elevation-wise. You might also look to Cochambamba or Sucre, the capital of the country.

Dirt Cheap, But at a Price

The main attraction of Bolivia is its cost of living. It’s possible to live well for under $1000 per month in the cities. A three-bedroom apartment in a city center is just under $600 a month, and no, you won’t have to share with a donkey. It’s because the average Bolivian banks a cool $400-$500 per month as their salary, so prices reflect that level of buying power. In other words, you will have to put up with a lack of Bs, the nickname for the Boliviano, the national currency.

Long lunches are a grand Bolivian tradition, so much so that the shops and many businesses close from noon to 3 p.m., with a tea time at 5 p.m. It’s often followed by a nap, which should indicate to you that being a driven Alpha male executive isn’t the style of most natives.

Maybe that’s why the Internet is spotty, and you may have to put up with missing your favorite fast foods from back home. Fast just isn’t the key to life here. You also might suffer from soroche, the altitude sickness that strikes many visitors in this sky-high country. But once you get your altitude adjusted, you’ll soon learn to slow down and appreciate the advantages of a $5 bottle of premium wine, a $1.30 domestic beer, or a $20 restaurant meal.

All of that is fine and dandy, but if you’re seriously thinking of moving to Bolivia, you’re going to have to overlook a few things.

Bolivia has long been known as one of the world’s main suppliers of cocaine. In fact, it’s famous for the reign of Sonia Sanjinez de Atala, a beautiful but deadly woman who ran a huge portion of the world’s drug trade in the 1980s before heading into the cozy confines of the witness protection program.

Although Colombia gets all the press, the ‘80s Bolivian drug trade was one of the most dangerous, involving narco-traffickers with the Bolivian military, ex-Nazis, and some say the CIA. Best not to ask too many questions about this era while you’re in-country.

Today, the situation is little better, although the ex-Nazis have mostly died out. Bolivia’s President Evo Morales is an active campaigner against the war on drugs, a coca grower himself, and someone who threw the US Drug Enforcement Agency out of the country. This leads many to suspect that the Bolivian government is actively working with the drug cartels, to the point where some speculate that the state itself may have been co-opted by the cartels. It doesn’t help their denials when the head of Bolivia’s anti-narcotics agency was arrested in Panama as he was shipping 300 pounds of cocaine to the US.

Of course, such coziness leads to easily available drugs to pacify the average Juan. Which, in turn, boosts the street crime rate in the country. And don’t think you’re going to read about this in the local news. There’s little to no press freedom in Bolivia.

As a US citizen, you’ll likely be looked at with suspicion. After all, what possible reason could there be for you to be in Bolivia, except to act as a CIA spy? Call it cocaine paranoia, but it’s real.

So there’s your trade-off. Cheap living in a country where narco-crime runs rampant and you’ll have to watch your tongue.

But hey, did we mention it’s cheap? 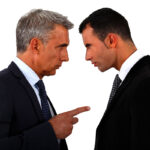