REDTEA NEWS
The Real Purpose of the Second Amendment
Why Gasoline Prices May Never Come Down
Are We in Civil War Already?
The Narrative Is So Transparent It’s Laughable
Another Pro-Life Pregnancy Center Firebombed
Attempt on Kavanaugh’s Life Shows the Danger the...
Inflation Causing Americans to Change Spending Habits
American Gun Owners Are the Last Line of...
Democrats Still Don’t Understand Guns or Gun Owners
Ask the Wrong Questions And You’ll Get the...
Home News Living in… Brazil
News 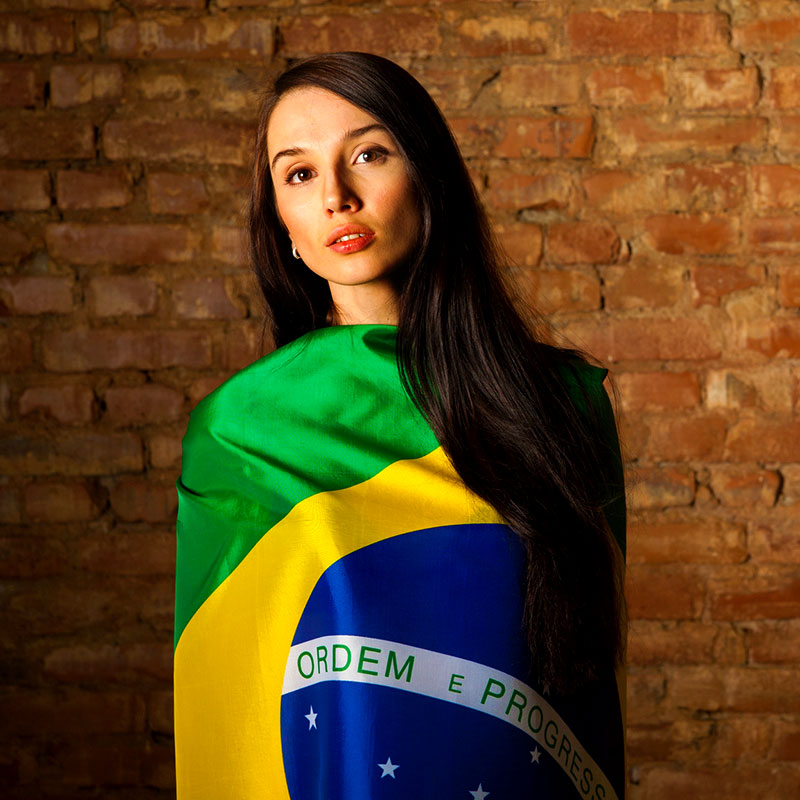 The eyes of the world are focused on Brazil for the 2014 FIFA World Cup of soccer. It’s a televised panoply of white sandy beaches, impossibly gorgeous women, lush tropical jungles, and impressive modern skyscrapers.

In short, it’s just about everything you’d ever want in a paradise. So naturally, the thoughts of the adventurous turn next to the notion of what it would be like to live there.

Here’s the deal — you have a choice between living fabulous or in the favelas, the infamous Brazilian slums. It’s the type of wealthy versus the dirt-poor society that dystopian fiction constantly envisions, and it’s a real-life part of living in Brazil. It's class consciousness taken to extremes, and it comes in for its share of disdain. You name something about Brazil, and there’s probably a complaint about it.

But… let’s face it, there are downsides to every place. There are an overwhelming number of expats in Brazil, scattered in Rio de Janeiro, Brasília, São Paulo, or Macaé. It's cultural diversity heaven in the big cities, filled with exciting nightlife in the largest South American country, and only Portuguese-speaking one. So you’ll spend a little more, but you’ll experience a cosmopolitan country that’s growing, with ample employment opportunities for ex-pats.

If you’re a US citizen, you’ll need a visa, and it’s pricey at $160 (they claim it’s a tit-for-tat, since the US requirements for Brazilians are high). You’ll also have to go through a local consulate to get one, since there’s no mailing in the forms. Use a visa service if you live outside their territories. Stays up to 90 days are permitted for tourist visas.

If you want to live and work in Brazil for a longer period, apply for a temporary residence visa. You will need to secure a job offer from a Brazilian company or a foreign firm that’s based there, and they have to jump through government hoops on your behalf. But if you have the right stuff (ie good education, needed skills, and particularly the right size bankroll), you’ll be fine. It takes two to three months to process all of this, so be prepared to go the distance.

Unlike many foreign countries, you have a full menu of exotic big cities to live. Brasília is the country’s capital, and a UNESCO World Heritage site; Rio de Janeiro has the famed statue of Christ the Redeemer and the Rio Carnival; São Paulo is the seventh largest metropolitan area in the world, and the southern hemisphere’s largest city.

There is free universal medical care, and anyone living there can access it — just be prepared to wait a bit. You can always opt for private healthcare, which is very expensive by most standards. You’ll need it, too, as yellow fever, hepatitis, malaria, Dengue fever, and other exotic illnesses are not strangers there.

You will, of course, want to live in a place that’s relatively safe. That means "gated community" in Brazil-speak. Depending on where you wish to live, you can anticipate renting from $1,200 on the low-end to over to $2,000 in the upper luxury ranges, for an apartment somewhat near the action (going rural isn't recommended unless you’re ready to really go native, and have a penchant for hunting, gathering, or farming).

The average monthly salary for a local is in the $750 range (the extremely poor make about 10% of that figure), so use the apartment price as your guide to the people likely to be living near you. Street crime is rampant, and the police aren't particularly interested in chasing down thieves or other minor criminals, so make sure you choose wisely.

The rest of the cost of living beyond shelter is high as well. Cars are expensive because of the high import taxes, and public transportation costs are at US levels. Food, utilities (when they work), and the finer things in life (restaurants, bottles of wine, gym memberships) are also within US ranges. If you’re a retiree on a strict budget, it’s probably not the best bargain for your sunset years, particularly as inflation eats away at savings. One mitigating factor: Brazil is a very social country, and you’ll be invited to many dinners (but will be expected to host some yourself).

The good news is that there are many upscale grocery stores in the big cities, that stock a variety of reasonably priced foods, including your back-home favorites. And a local market will be accommodating on most of the daily staples. You can stock up on beer (imports are costly), but try the cachaca, liquor made from sugar cane. Or perhaps you are more of a capirinha person. Either way, be prepared to enjoy great BBQ, seafood, and a blending of delicious cuisine from Italy, Portugal, China, and Japan.

If you’re moving with children, be prepared for sticker shock on education. The costs are relatively akin to your apartment rental, so be prepared to bite the bullet and fork over for private school.

And last but not least — the Brazilian women. They are obsessed with plastic surgery and love to show off their bodies on the beaches, but balance that with a strong desire for commitment. They are so dedicated to their families that you’d better get along with the prospective in-laws.

That’s Brazil. So start saving your money — and soon you’ll be drinking out of a coconut on those sandy beaches with a model at your side. At least as seen on TV. 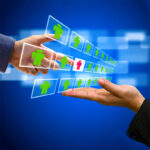 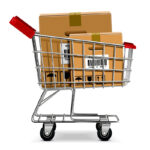