REDTEA NEWS
Tank Gift to Ukraine Exposes the Sad Reality...
The Government Thinks We’re the Terrorists Now
FBI Admits It Uses CIA and NSA to...
The Medical Industry Continues to Fail Patients
Democrats Are About to Learn That Turnabout Is...
If You Like Your Gas Stove, You Can...
McCarthy’s Woes Are Payback a Long Time Coming
The Genocidal Tendencies of Climate Change Crazies
The Response to the Twitter Files Is Telling
Are San Francisco’s Killer Robots the Wave of...
Home News Living in… Cambodia
News 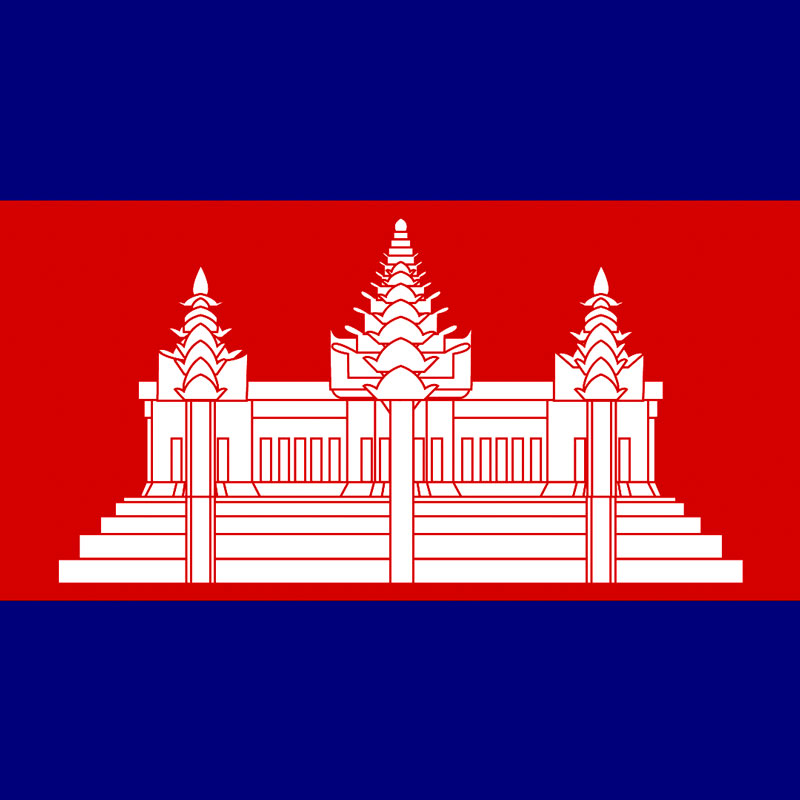 There are a few good reasons to move to Cambodia (known as Kampuchea or the Kingdom of Cambodia by its natives). The beer is cheap and the women are cold. Or is it the other way around? No matter. There’s little logic to a country where a mere generation ago, one of the great genocides of the 20th Century occurred — and the chief perpetrator was never punished.

Despite the messiness of its past, people move here. Many of them first lived in Thailand because it was cheap, then realized there was a place even less expensive nearby. Fortunately for our bottom-feeding friends, this is the end of the line.

On the plus side, there are a lot of Western-style bars in Cambodia, where expats on pensions gather to drink the cheap beer and try to forget why they came to a country that basically exterminated itself.

On the downside, it’s a Southeast Asian version of the Wild West, where life is cheap — and often as chaotic as the Phnom Penh traffic. No reflection on the locals, who are generally nice people just trying to get ahead — but the hangover from the Pol Pot “Year Zero” experiment still exists. Just ask and you’ll hear the horror stories.

This largely Buddhist country of 14 million, bordered by Thailand, Laos, and Vietnam, has a constitutional monarchy that is still kind of prickly, even though reforms have lightened the life of the natives by increments. Still, it’s wise not to talk too loudly if you have complaints about the head of state, if you know what we mean. You’re there to drink, not think.

There’s plenty to complain about. There’s little opportunity, poor health care, and terrible education — in a country that features piled displays of skulls from the Khmer Rouge genocide as its second biggest tourist attraction. That’s second to Angkor Wat, an ancient temple complex deep in a malaria-filled jungle.

Evidently, though, there’s great interest in that. All quibbles aside, tourism is the country’s biggest industry after textiles, with the lookie-loos flocking to the capital of Phnom Penh, the beaches of Sihanoukville, or the backpacker-friendly Battambang in the east. About two million tourists a year come through, with a smattering of Americans, and there are plenty of luxury hotels to service them, with their Western-level prices that are the equivalent of a year’s salary for the locals making sure you are only among fellow travelers.

COME AND STAY A WHILE

If you fall in love with the country, it’s easy to stay. Long-term visas are no problem, and you can renew them indefinitely, even without company sponsorship. You can get a 30-day visa for $20, which can be renewed for an additional 30 days for $45, before you have to leave the country and come back. Or splurge and get an “ordinary” visa, which can be extended up to 12 months, with multiple exits and re-entry permitted.

While you decide whether you like the place, there are hotels meant for long-term stays that can range from $9-$25 in Phnom Penh, or even $3 a night in the outlying areas. All are reasonably furnished, but make sure hot water is available (the proverbial “fine print” on all great deals). You can travel cheaply by tuk-tuk ($1 fares for most rides), and street food is as cheap as $0.12 for a vegetable spring roll, but you can also have a $1-2 meal quite easily. If you have a need for a hamburger or other Westernized meal, though, expect to pay $4-5, which isn’t exactly a bargain. There is also a barang surcharge, generally a tax on white-skinned foreigners who don’t know any better.

As for vice, you can find an evening’s companionship for about $15-$25 in any of the numerous “nightclubs” around the city, which are more like brothels that serve beer. You will have to pay a bar fine of $10 to leave with your lady of choice. Meeting a local is difficult, particularly if you frequent the bar girl scene. Casual pickups of regular Cambodian women don’t happen easily in this suspicious culture, so it’s more likely you’ll meet someone through business dealings if you want to avoid the bar scene.

Drugs, on the other hand, are so easy to obtain that it’s laughable. Although technically illegal — and if they want to make a case against you, they will, you undesirable — marijuana flows like water (you can even have cannabis on your pizza). Harder drugs are also easy to obtain, but a lot of them are hoarded because of the poor-to-nonexistent medical services in-country. Fortunately, if you have an ordinary visa, world-class Thai medical services are close by. Just make sure if you buy on the street that they’re giving you cocaine, not heroin. Many overdosed visitors have made that fatal mistake.

So choose which Cambodia you’ll visit. There’s the world of the luxury hotels, where waterfalls and fine cocktails make you dream of empire. Or there’s the place where people sleep in the streets and corruption is rampant.

Some find it attractive. The man who first let the West in on the secret of Angkor Wat found it so irresistible, he vowed that it was worth whatever hardships he had to endure to discover it. “Even if destined here to meet my death, I would not change my lot for all the joys and pleasures of the civilized world,” he wrote.

Of course, several weeks later he was dead from malaria. That’s Cambodia – enjoy! 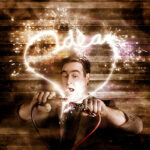 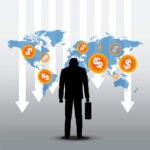 Another Global Crisis — Why Do They Keep Happening?