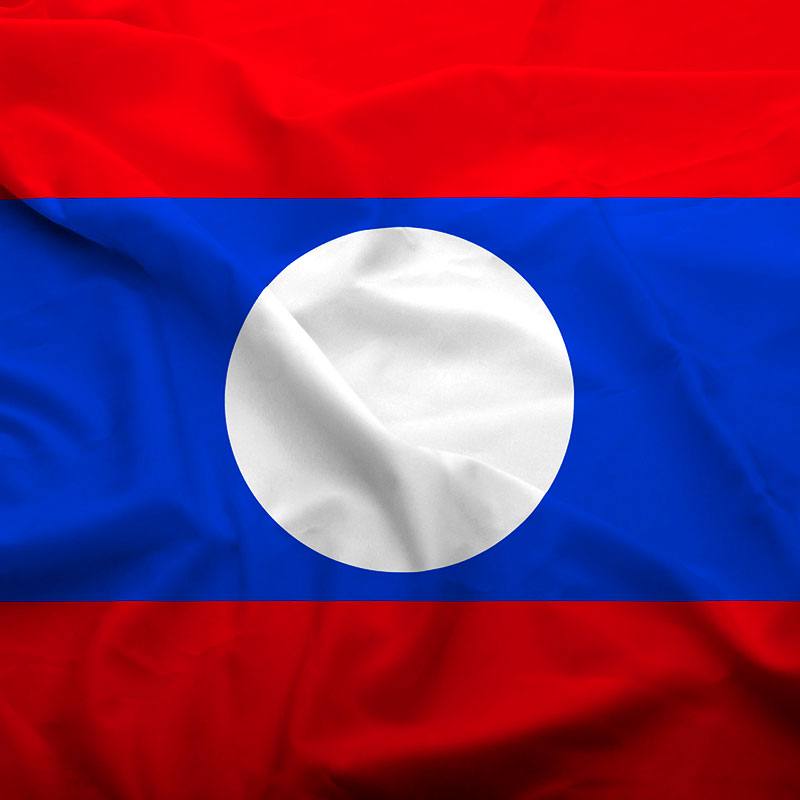 There’s a radio commercial playing in the Los Angeles area that sums up the Western attitude toward Laos. In the commercial, a sick patient is sniffling and lamenting,  “Maybe I shouldn’t have petted that sick chicken in Laos.”

Officially known as the Lao People’s Democratic Republic, Laos has been getting pats on the head and little else for a long time. One of the poorest nations in Southeast Asia, the country is usually forgotten by Westerners who wish to experience the region’s lifestyle. We show the country such little respect that we won’t even acknowledge the correct spelling of its name (the locals call it Lao). But because of the French, we add an “s” to the end. Why?  Partly a mistranslation, partly because we know they can’t or won’t do anything about it.

But what Westerners with an attitude are missing is a chance to experience a country that is largely untouched by the forces of modernism. There’s no Disneyland, but there are magnificent ancient temples. There’s no Ho Chi Minh city, but there is charmingly backward Vientiane. And there certainly are no magnificent beaches, but there is the MekongRiver.

In a country where 20,000 people lived in caves for nine years because of constant bombing, there’s no great love for foreigners.

The country’s history has largely been controlled by its neighbors and a long list of occupying forces, including the Siamese, the Japanese, the French, the Vietnamese, and the Cambodians. In 1975, the Communist Pathet Lao took over, and have since ruled mostly with a heavy hand, although things have been easing since the late 1990s, when the government realized that tourist dollars were a very effective economic stimulus.

That’s not to say that they make it easy for US citizens. The ex-pat community is tiny and largely Australian, and the services for them are equally small. Let’s face it, in a country where 20,000 people lived underground in caves for nine years because of constant bombing just a generation ago, there’s no great love for foreigners.

While Russians, Koreans, and even Japanese can enter visa-free, all others need a one- to two-month tourist visa, obtained from the Lao consulate or at one of several in-country airports, the length of which can be extended for a nominal amount. Overall, what you’ll pay for the visa depends on whoever is wielding the stamp — it ranges from US $20 to $60, depending on the where/when/who. It’s usually easier and cheaper to get the visa outside the country. But keep your passport handy at all times. And remember, that in a country known for its corruption, money talks.

Lao work permits are difficult to obtain and can cost a month’s wages at the local rate, but can be helped along if you have an employer backing you. Getting a gig teaching English is one of your best bets, but don’t expect to get rich off the wages. Western NGO’s that operate in Laos have pay scales relative to the local economy, which means many professionals make about $100 to $150 US a month.

Laos is a country is still wrapped in tradition. Lao women who work for the government must wear the phaa sin, a long sarong, and many men do as well — and no one raises an eyebrow that men are dressing like women in the office, making daily life a kind of La Cage aux Folles. The street garb is a mix of Western and regional, ethnic styles, mirroring the nation and its struggle to grow. There are 49 ethnic groups, with Khmou and Hmong (at least, those who haven’t fled to the Midwest) the dominant tribes.

There are a lot of languages spoken in Laos, including the “official” Lao, a tonal language. Most of the Lao understand Thai, thanks to being bombarded by the language via radio and TV from adjoining Thailand.  There will also be some basic English spoken among the populace, particularly by the young, who are eager to improve their skills. Best to brush up on your pointing and smiling, though.

One thing not to do: criticize the government. Although foreigners are largely left alone, there have been disappearances and other extra-judicial acts by the displeased government, which leave the locals wary. Don’t be the test case in this area.

As for the cost of living, it’s cheap. You can get a hotel room for $10-$15; a meal of pork and bitter herb soup plus larb, a minced meat staple that’s the national dish, for as little as $5; a tuk-tuk ride for a couple bucks. You can live under $25 a day, and still have room for a couple Beer Laos.

Unfortunately, dating a Lao woman (as there is when dating a Leo woman) has its complications. This is a country that is still very suspicious of foreigners, so meeting up is difficult, and marrying even more problematic. While dating, keep in mind that this is a conservative society. A kiss on the cheek in public is considered one step short of sodomy.

In fact, it is illegal for unmarried people to have physical relations, and hotels are forbidden to allow a foreigner and Lao national in the same hotel room together. Notice the fine print says nothing about bathrooms and broom closets. Good luck debating with the judge!

Yes, there are bars to meet unaccompanied women, but a lot of them are professionals or semi-pros, including many lady boys, those tweeners who won’t exactly ‘fess up until it’s scandal time. Best bet: ask before acting, although the cheap price of beer may make that difficult.

If, despite the obstacles, you are struck by Cupid’s arrow, there’s tons of paperwork to navigate, which the bureaucrats will process with the speed of an IV drip. But marriages do occur, and greasing the palm of officials can make it go a tad faster.  If you’re an old geezer taking a child bride, you’ll have to make an extra effort to get them moving.

You will be expected to provide a dowry and, once again, physical relations (ahem) are not permitted until you pay that dowry. The good news: after marriage, it will be easier to buy local land, given that foreigners can’t. But you now have a daughter of the sod on your side.

Drugs are a problem. In a word, don’t. The system does not make much distinction between personal use and large scale trafficking, and in an unforgiving legal atmosphere, you could wind up with a long sentence — or even the death penalty. This is not a country to test the boundaries, and be aware that entrapment is not against the law, and is frequently practiced by police. Remember, it’s a country run by the former Pathet Lao, not the Pothead Lao.

Still ready to go there?  If you’re looking for a vacation where there’s nothing to do except sit back and look at the natural beauty, you will find much to admire in Laos. Or you can just visit Montana.

Just remember to be cautious in petting the chickens. 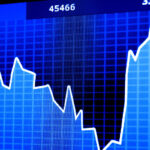 4 Signs the Down Market Is NOT Going to Last 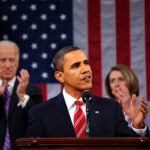