REDTEA NEWS
Why Is the Military Facing Recruitment Problems?
Has Zelensky Gone a Step Too Far?
As Gas Prices Remain High, US Sells Oil...
Fauci Thinks Lockdowns Should Have Been Stricter
Good Guy Takes Down Bad Guy, MSM Goes...
DC Homeless Shelters Filling Up With Illegal Immigrants
Inflation Still Rising: Are You Feeling the Pinch?
Japan, Abe, and Gun Control
Don’t Interrupt Your Enemy When He’s Making a...
Democrats Don’t Care How Much You Suffer
Home News Living in… Malaysia
News 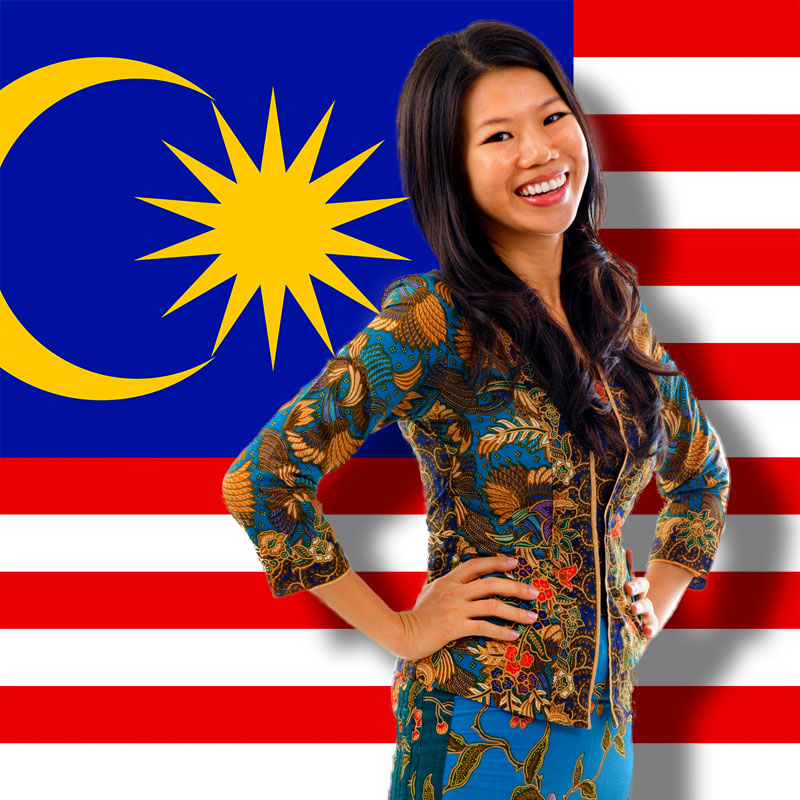 You may have noticed Malaysia has been in the news lately. Like the last hundred times the country has been on the international stage, it’s not for anything good. If you were to describe Malaysia in Yiddish, based on the perceptions created by recent accounts, it would be a shemozzle, ie a mess, chaotic. That’s what comes from being a hotbed of typhoons, active volcanoes, and missing airplanes.

But putting all that aside, Malaysia is actually one of Asia’s success stories. It has a growing economy, a tolerant lifestyle, and good healthcare and education. It is attracting a great number of expats who are tired of the runarounds and restrictions imposed in Thailand and Vietnam, and are seeking low-cost alternatives. Malaysia is a place that welcomes their business.

Kuala Lumpur is the capital and center of the action in this multi-ethnic and multicultural country of 30 million. Islam is the state religion, but there’s freedom of religion, aside from some rural areas where the "Religion of Peace" is the only way, and you’re trouble if you don’t agree. The country is really a collective of states, with all the mixing and matching you’d expect from a coalition of tribes located on a prominent crossroads for the spice routes.

Malaysia is attracting expats who are tired of the runarounds and restrictions imposed in Thailand and Vietnam.

Officially, Malaysia is a federation of 13 states and three federal territories. We’d go into the historical details of how it all came together, but it’s making our heads swim just thinking about it. Suffice to say, there’s been a load of compromisin’ on the road to Malaysian horizons, with various rulers and country names scattered along the way. They gained independence in 1957 from the British Empire, and have been carrying on ever since.

The political system is adapted from its former British colonial era, and is based on common law. The head of state is the king, elected from the hereditary rules of the nine Malay states. The head of government is the Prime Minister. The leading opposition candidate has been accused of sodomy numerous times, and may be the raison d’être for the recent unpleasantness of the air crash.

There’s no need for a visa if you’re a US citizen and planning on staying for up to three months. There are as many rules regarding visas for non-US citizens as there are countries, and you can’t get an airport visa — so if you’re planning on traveling, make sure you check before arrival. You need to have a passport valid for six months following your arrival.

If you need to work, it’s good to be pre-sponsored. But there are jobs available, and the rules aren't onerous, particularly if you are going to be making a decent salary. Like we said, they’re out to lure you from Vietnam and Thailand.

So, what’s it like to live there?  A decent-sized apartment that’s not in the suburbs is $750, and the rest of the cost-of-living is in line with that reasonable amount. If you go out, try the nasi malak, which is a fragrant rice dish cooked in coconut milk and the local pandan leaf. This is considered the national dish, and you can have it for breakfast, lunch, or dinner. While there are halal foods available, there’s also an active club scene, pork on demand, and other Western-style attractions. Kuala Lumpur is quite the foodie town, mixing in Chinese and other Asian cuisines with Western influences.

If you’re looking for a little action outside of the clubs, there’s a booming sex trade in Malaysia, despite law enforcement’s efforts to stage raids and make it look like they care. Prices range from $40 on up from services rendered; but remember that the ladyboys are numerous, so do a field check to make sure you’re getting what you thought you were getting.

Want to marry a Malaysian woman?  We hope you have a love of paperwork. You have to obtain a Single Status document from your home country. It has to be certified by the consular official, and that’s just the first step along the paper trail.

Eventually, many signatures and verifications later, you will be okay to marry. But your nerves will so frayed at that point, you may have broken up anyway. And perhaps you have your explanation for why a routine search for a missing plane turned into the comedy of errors it became. 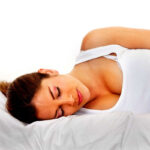 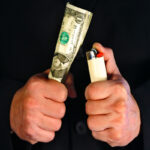