REDTEA NEWS
Catholic Pro-Life Speaker the Latest Victim of DOJ...
New York Doesn’t Want Good Guys to Stop...
Top FBI Agent Forced Out After Allegations of...
Who Is the Real Threat to Democracy?
A Dozen Federal Agencies Behind the Online Censorship...
Government Is Behind Much of the Social Media...
Hunter Biden’s Laptop Repairman Alleges FBI Tried to...
Can You Trust the FBI Not to Steal...
Is General Milley Guilty of Insubordination?
Raid on Trump’s Home Highlights the Dangers of...
Home News Living in… Mongolia
News 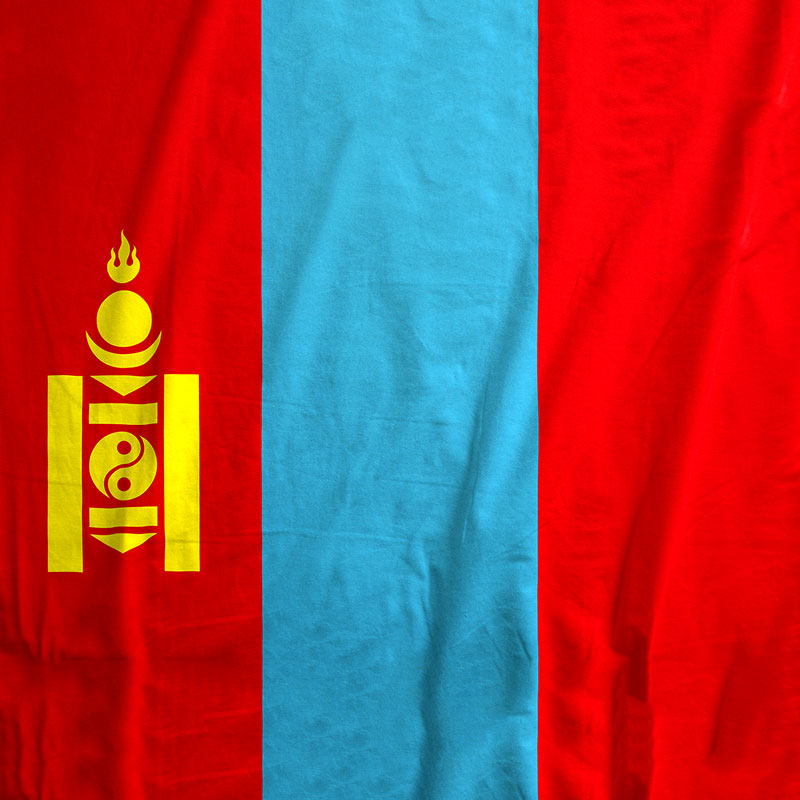 You know you’re in for a bit of a struggle when you live in a country whose most glorious moment was in 1227.

That’s the story of Mongolia, once led by Genghis Khan, who created the largest contiguous empire in history, until dying in 1227.  Since then, Mongolia has been in something of a downward spiral, its prime businesses being herding and agriculture in an age where biotechnology, energy engineering, and scientific research are the prime economic drivers.

Still, there’s much to admire about the Mongolian people. And even if you move there thinking that barbecue is their food of choice (sorry, it was a Taiwanese invention in the 1950s), you’ll love the people, their warmth, and particularly the cost of living.

First, be prepared for a cold reception. The annual average temperature in Ulaanbaatar (sometimes spelled as Ulan Batar), the capital and largest city, is O degrees. That’s right, zero, making it the coldest capital city in the world. There are long, freezing winters, and summer usually runs from Saturday to Thursday of the following week. So if you’re traveling there for a job in herding, wear some extra layers.

If you marry a Mongolian woman, you may be asked to take part in a staged kidnapping of the bride.

We kid, of course, about the herding. Mongolia actually is an up-and-coming democracy, with a young and educated population doing its best to reach out and embrace the best of the West. It has free and fair elections, and a lot of activity centered on mining of its raw materials, plus tourism. While there’s still a ways to go — the country’s average salary is about US $100 per month — there is an abundance of hope.

GETTING THERE IS HALF THE FUN

US citizens need only a passport to enter the country, and there is no distinction between tourists and business visits.  Just make sure you have at least six months left before your passport expires. If you are a US passport holder and plan on staying for more than 90 days, you have to register with the Mongolia Immigration Agency in Ulaanbaatar within the first seven days of arrival.

If you stay longer, there are problems, including fines and detention. There are different visas available, depending on whether you’re there to work or consult, or if you're staying for a very long term. The good news is the process is relatively simple in all cases — Mongolia wants and needs your human capital to continue its growth. Travel there is typically through Russia and China, so be prepared to deal with the less liberal requirements of those countries as a pass-through.

Once you sort that out, you’ll find the Mongolian cost of living is dirt cheap (for purposes of discussion, we’ll presume you want to live in the city, and not a ger, the traditional nomadic huts of the region).

Since most of the country lives in Ulaanbaatar (a city of just over 1.3 million), it holds the most mystery, excitement and romance, unless you’re a big fan of dirt roads and sheep. There are cocktail bars of note. And if you dig down and want to have fun with the real local Ulaanbaatar experience, remember: use both hands, or the right hand, to take something. Roll down your sleeves before taking or giving something. And if you are offered some airag (Fermented mares’ milk), dip the tip of your ring finger into the drink, raise your hand above your head, and flick your finger. This offers a taste to the gods. You then return the cup to the person who handed it to you. If you are bold and down it, you may be offered more. And you don’t want that.

Americans do well with Mongolian women. Chinese men, not so much, a product of their colonization of the country. There are online dating sites, which makes it easy to find people if you’re in Ulaanbaatar, at least. If you want to marry a Mongolian woman, you may be asked to take part in a staged kidnapping of the bride.

As for vice: prostitution is illegal, but thrives in the local nightclubs. A lot of the locals are being trafficked to Beijing, a major intersection. Drugs are illegal, and the zeal of local prosecutors makes them tough to find. Just remember to lose anything you get before you head out of the country. The customs people in Beijing and Russia are not known for their leniency.

Of course, one of the highlights of your stay in Mongolia will be noticing how prominent Genghis Khan still is. You’ll see his face on streets, products, buildings, money, and the airport, fitting for a man who still represents the embodiment of the best of times in Mongolia.

So live it up, enjoy your stay, and remember one of the most revered Khan statements, appropriated for the Will Smith movie Hitch: “It’s not how many breaths you take, but the moments that take your breath away.” 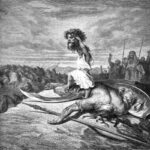 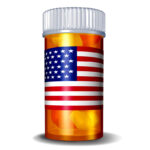