REDTEA NEWS
Will Monkeypox Be the Next Big Health Scare?
Are Democrats Going to Push Price Controls?
NIH Royalty Payments Bring Up Conflict of Interest...
The COVID Narrative Is Changing Before Our Very...
Dishonesty Is the Left’s Stock-In-Trade
FBI Whistleblowers Coming Out of the Woodwork
Are You in a Government Database? Probably So
Leftist Tolerance on Display in Wake of Roe...
China Demands Censorship of US Landmarks in Movies
Biden Administration Clueless About Border Fiasco
Home News Living in… Uruguay
News 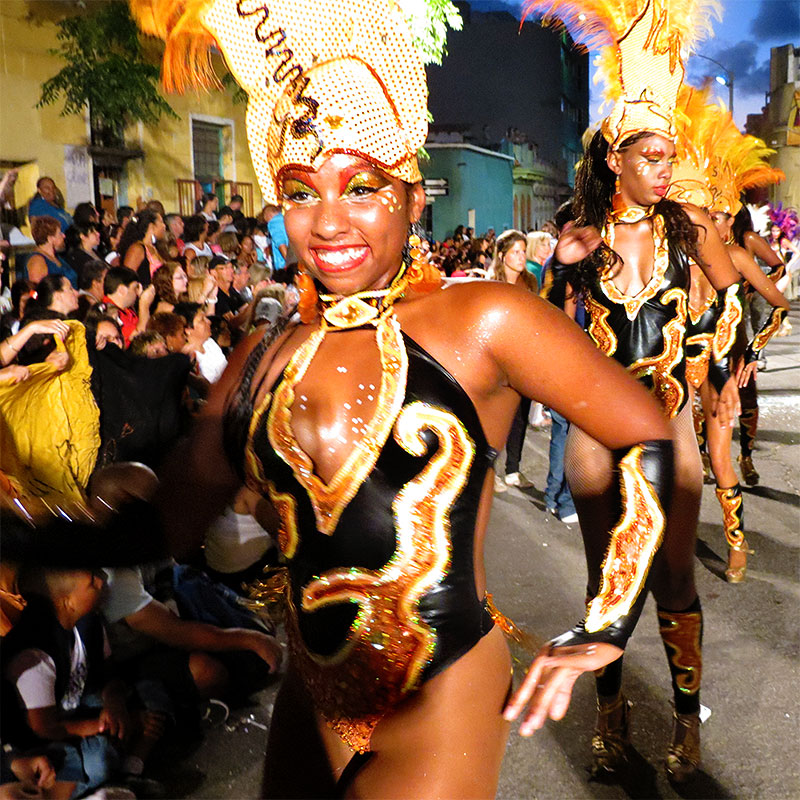 It’s called the Switzerland of South America. Its citizens are mostly of European stock. It is a Social Democracy that offers free education, legal marijuana, abortion, and same-sex marriage, and it has a booming economy.

It’s Uruguay (officially the Oriental Republic of Uruguay or the Eastern Republic of Uruguay, depending on who you’re talking to in government on that particular day), one of the best-kept secrets of South America. That’s in keeping with the country’s tradition of being overlooked, as it was largely undiscovered and unpopulated until the 1600s. Located in the southeast of South America and bordered by Argentina, Brazil, and the Atlantic Ocean, it is also the second-smallest nation in South America.

The country’s largest city is Montevideo, population 1.8 million, and that’s where most of the population lives. After that, it’s a steep drop-off to towns under 100,000. So if you’re looking to lose yourself, you can do worse. And if you have a US passport, you don’t need a visa to visit Uruguay. They even have a cool President, known as Pepe, who drives himself around in a light blue Volkswagen and donates 90% of his salary to those in need (and before you ask, that doesn't include his cronies).

If you come to stay in Uruguay, the society will be warm and friendly.

The history of Uruguay in the early years is essentially Spain versus Portugal, as the two vied for control of the continent, with Argentina and Brazil as proxies. Eventually, Uruguay shook free of both and became independent in the 1830s. Sure, there was some unpleasantness after that, with some guerrilla activity vying against the traditional politicos, but that’s all in the past.

There’s quite a buzz about the country. One site recently published a listicle on “21 Reasons You Need to Move to Uruguay,” and the recent press has been equally favorable on the tiny country (good job, Uruguayan PR folks!).

But there’s a downside as well: the country is expensive for goods. High import duties pump up the costs of everything from diapers to automobiles. Utilities are high, and apartment rentals aren't all that cheap. So if you’re living on a budget, this isn't a haven. Even the legal marijuana is regulated — you have a monthly cap, and have to register with the government as a user.

Meat-lovers will find much to like. Cattle and sheep take up much of the grazing land, making the country one of the top per-capita consumers of red meat, with an estimated 3.5 cows per person. So have an asado, steak sandwich (chivito), or blood sausage, and wash it down with a fine Uruguayan beer or wine. Or, if you’re feeling adventurous, try the grappamiel, an alcohol and honey concoction that warms your innards. The Uruguayans aren’t particular about what parts of the cow are used in their food, so be aware if you order the parrillada — you might get kidneys, salivary glands, or small/large intestines. Like the American Indians, they use every part of the buffalo. Or, in this case, the cattle.

There’s also a strong Italian influence as a result of immigration. Pasta is part of the national cuisine, a dish usually reserved for Sundays at home.

It's All Who You Know

If you come to stay in Uruguay, the society will be warm and friendly. However, be aware that a large part of the social structure involves clannish affiliations.

Jobs are often obtained through connections among families, a system called compadrazgo. Children are given a godfather or godmother among the local elite when baptized, aligning the family with its fortunes. It allegedly helps give a leg up when it comes time to find work, and helps the elite in the political system and in disputes.

Uruguay has become a leader in software development in South America, but the online world is still just part of the lives of 55% of citizens. So there’s ample room for growth.

This is somewhat of a traditional country, in that half of people over age 15 are married. The extended family is a large part of the culture, so it’s not unusual for the grandparents to be living with the family. Children also tend to stay at home until later in life. And if you want to explore the wild side of life, prostitution is legal and open in Uruguay.

So there you have it. Uruguay is waiting for you-a, guy. Time to scope it out. 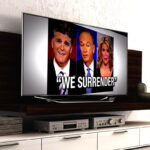 The Top 27 Jokes from the 2014 White House Correspondents’ Dinner 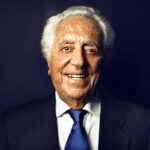 Will You Make It to 100? 4 Cool Tips That Can Help Get You There