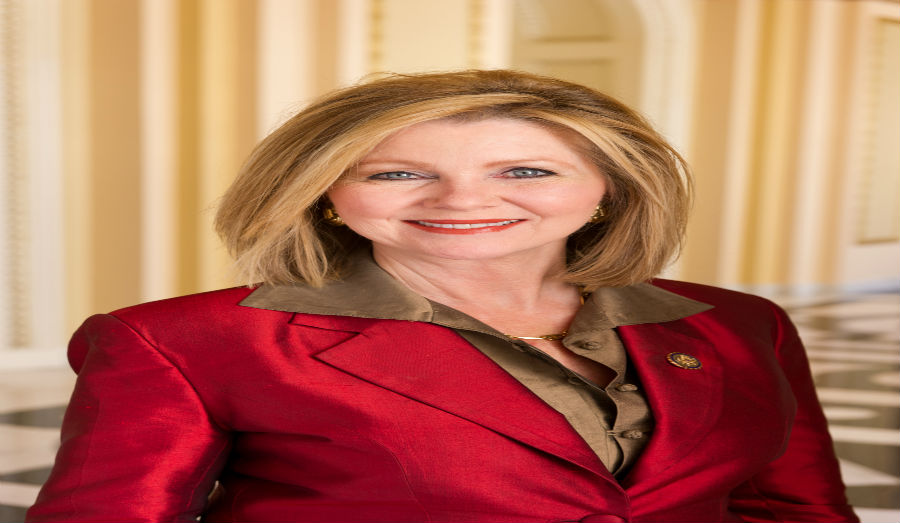 One of the establishment, anti-Trump Republicans on his way out of the Senate, Bob Corker, may soon have his seat taken over by a Trump-supporting conservative. Rep. Marsha Blackburn, who says she has fought “against the establishment” all of her “political life,” is currently leading former Rep. Stephen Fincher in the Republican primary for Corker’s seat, 58 percent to 11 percent, according to a new Tennessee Star Poll.

Blackburn told CNN that she would welcome President Trump’s support in her 2018 campaign because the president “is very popular in Tennessee, and people are so encouraged by the work that he has done.” She believes it would be helpful if he came to the Volunteer State, telling Laura Ingraham at Lifezette that Trump has an 82 percent favorable rating in her district.

In her campaign announcement, Blackburn said she would fight to help Trump build the wall along the US-Mexican border and called the Senate “totally dysfunctional.” This is in stark contrast to Corker, who often called the White House dysfunctional and “on the path to World War III.” Corker had also been hesitant to vote for the GOP tax cuts while Blackburn supported the plan from day one, saying her constituents always ask her why the Senate can’t get work done and give them tax relief.

“I am standing with the president. I stand with President Trump on getting this agenda through. And that is where I am. I think he’s exactly right. People are so sick of the swamp. They want Congress to get something done,” Blackburn told Ingraham. “And Laura, we have got to get his agenda through.”

According to the Washington Examiner, influential conservative groups such as The Club for Growth, Citizens United, and the Koch network would back her campaign. Blackburn’s lifetime score with the Club for Growth is 90 percent. The Washington Examiner pointed out that the winner of the GOP primary is likely to win in the deep red state without much pressure from Democrats.

The head of Citizens United, David Bossie, believes Blackburn is likely to be that GOP frontrunner, saying “Others are going to have to take a very close look at the race with her in it. I would think there will not be much oxygen for others to get in.”