REDTEA NEWS
Tank Gift to Ukraine Exposes the Sad Reality...
The Government Thinks We’re the Terrorists Now
FBI Admits It Uses CIA and NSA to...
The Medical Industry Continues to Fail Patients
Democrats Are About to Learn That Turnabout Is...
If You Like Your Gas Stove, You Can...
McCarthy’s Woes Are Payback a Long Time Coming
The Genocidal Tendencies of Climate Change Crazies
The Response to the Twitter Files Is Telling
Are San Francisco’s Killer Robots the Wave of...
Home Breaking News Mass Protests in Hong Kong Show China’s Tenuous Grip on Power
Breaking NewsNews 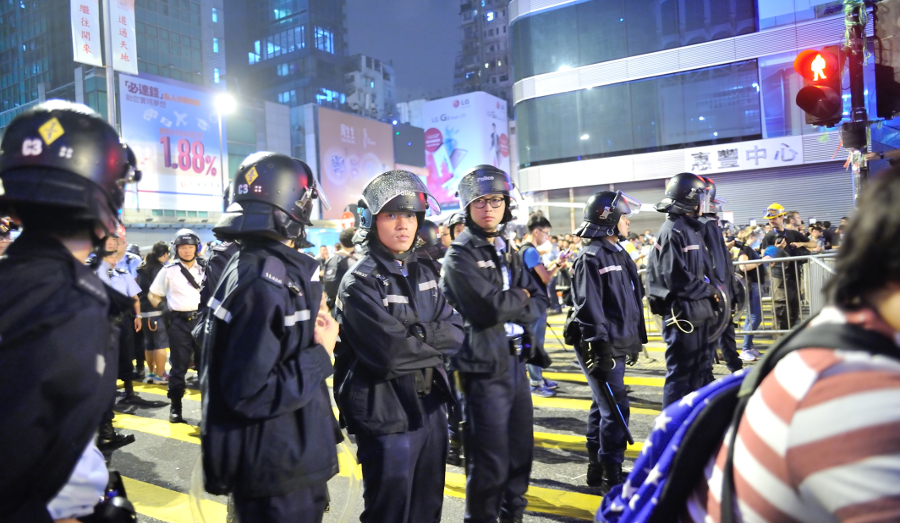 Hong Kong has been rocked recently by massive anti-government protests. Over one million people have taken to the streets to protest measures that the government intends to pass that would allow people arrested in Hong Kong to be extradited to the Chinese mainland. That has many in Hong Kong outraged at what they see as a measure to crack down on the freedoms that Hong Kongers have enjoyed for nearly two centuries.

When the United Kingdom handed Hong Kong over to China in 1997, the Chinese government promised to maintain Hong Kong’s economic and political systems for 50 years. Given Hong Kong’s development as a major financial center and shipping hub in East Asia, that was an important concession to grant to the citizens. Yet the decades since the handover have seen an increased number of new regulations that continue to encroach upon Hong Kong’s laws.

As a former British colony, the Hong Kong legal system is based largely on British law, whose protections are greater than those under Chinese law. But the Hong Kong government is proposing to allow those arrested in Hong Kong to be extradited to mainland China, where they face an uncertain and opaque legal system.

With Hong Kong’s history of democratic government, the city is a bastion of democratic activism. Those who have been critical of the Chinese government, particularly in its recent swing back towards authoritarianism, rightly fear being arrested and extradited to the Chinese mainland, where they could end up railroaded through the court system and sent to prison.

The ability to extradite Hong Kong citizens to China would make a mockery of the “one country, two systems” that is supposed to remain in effect for another three decades. It would continue to erode the freedoms that Hong Kong citizens have enjoyed and demonstrate that the Chinese government cannot be trusted to hold to any agreements it makes with other countries. 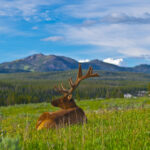 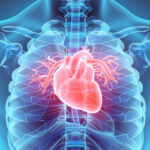