REDTEA NEWS
Don’t Interrupt Your Enemy When He’s Making a...
Democrats Don’t Care How Much You Suffer
The Real Purpose of the Second Amendment
Why Gasoline Prices May Never Come Down
Are We in Civil War Already?
The Narrative Is So Transparent It’s Laughable
Another Pro-Life Pregnancy Center Firebombed
Attempt on Kavanaugh’s Life Shows the Danger the...
Inflation Causing Americans to Change Spending Habits
American Gun Owners Are the Last Line of...
Home News Mattis, Tillerson Say Troops Could Stay In Iraq Without Congress or Baghdad Permission
News

Mattis, Tillerson Say Troops Could Stay In Iraq Without Congress or Baghdad Permission 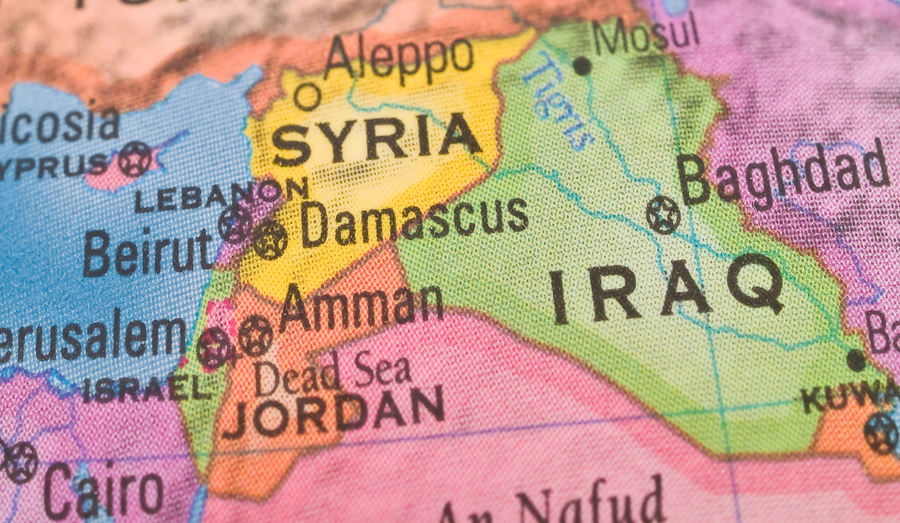 In a hearing prompted by the killing of four US troops in Niger on October 4th, Defense Secretary Mattis and Secretary of State Rex Tillerson stated that there is no need to update the Authorizations for the Use of Military Force enacted in 2001 and 2002.

The reasoning for this, according to Tillerson and Mattis, is that they wouldn’t want to risk having geographical limits or time constraints added to the old authorizations if they were to be updated.

The concerns were raised in response to Sen. Tom Udall (D-NM), who asked: “If US forces are told to leave, will we depart Iraq or will we stay uninvited as our forces are doing in Syria, and under what legal authority will they remain?”

Tillerson responded that United States would “remain in Iraq until ISIS is defeated and we are confident that ISIS has been defeated.” In fact, he says, “[Iraqi Prime Minister Haider al-Abadi] has given to me no indication he is in any particular hurry to have us depart.”

A senior Iraqi diplomat told Defense News: “The Iraqi Government is committed to maintaining the course of cooperation with our allies until the ultimate defeat of ISIS, in such a way that ensures that there is no sequel to this terrorist group.”

The recent uptick in violence from Iran-backed militias in Iraq and concerns over the rise of ISIS and other jihadist groups in Africa weighs heavily on Mattis’s mind. During the hearing, he advised lawmakers against putting a timeline on a fight against an “adaptive enemy” who hopes that “we haven’t the will to fight as long as necessary.”

The problem with this, according to lawmakers such as Rand Paul (R-KY), is that the Constitution gives Congress the power to initiate war. Moreover, he argues, the 2001 and 2002 AUMFs deal with the enemies who attacked us on 9/11. Paul warned of the danger of giving the Executive Branch “blanket authority to just go to war anywhere they want against people who they say are part of radical Islam.”

"The Constitution was very clear. We were supposed to initiate war. It doesn't matter whether it's a state or a non-state actor. Initiation of war comes from Congress, and I believe that very strongly. And I think if we all did, we should assert our power.”

According to a newly released Pentagon report, since September 11, 2001 the Department of Defense has obligated $1.4 trillion for war-related costs.