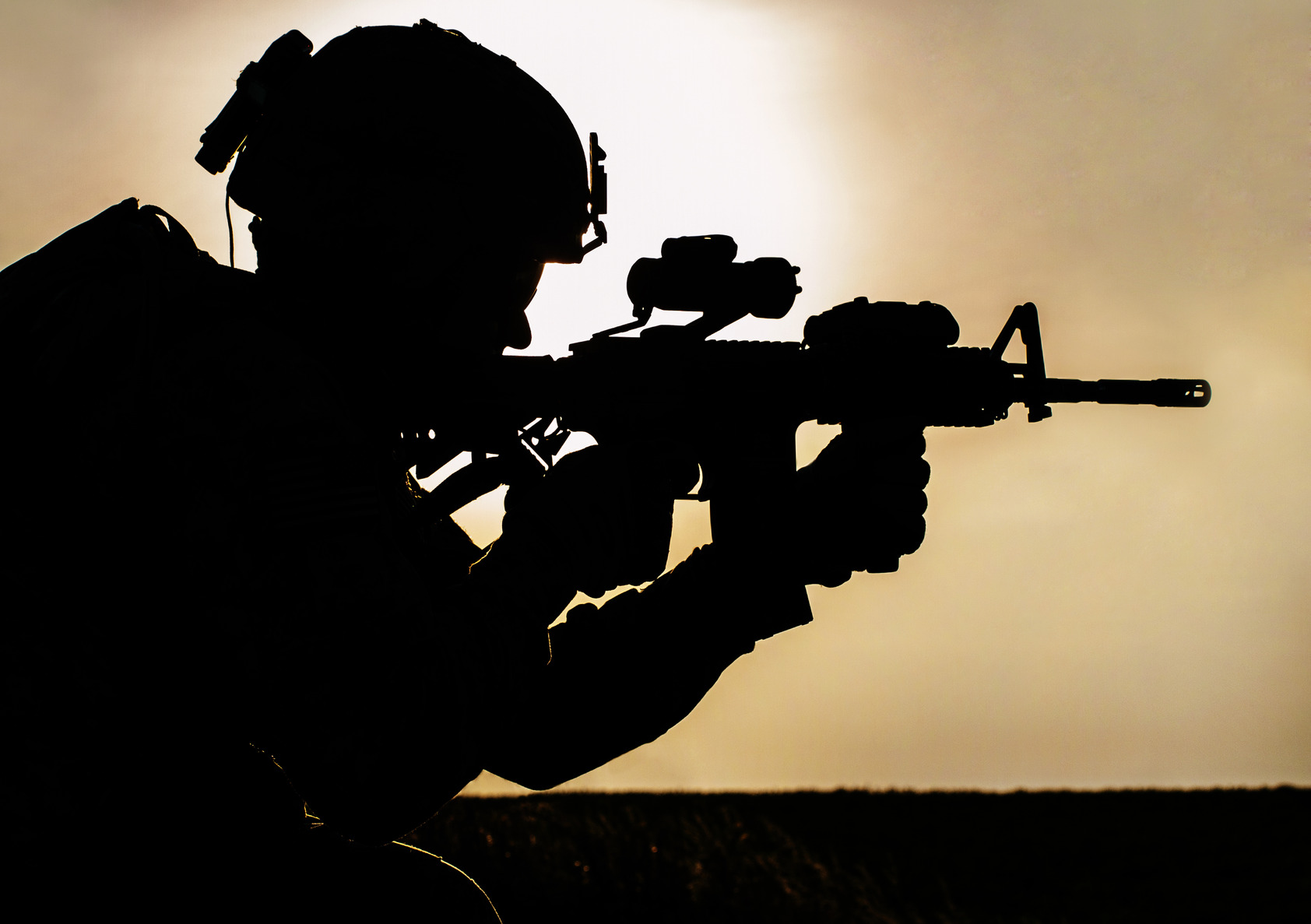 Max Steinberg of Woodland Hills, California, was killed in combat on Sunday. He was a US citizen fighting for the Israel Defense Forces.

Becoming a soldier for a foreign nation is a practice that dates to ancient times. Xerxes I, the King of Persia, employed Greek mercenaries as far back as 484 BC; subsequently through history, many soldiers of fortune have joined the armies of other powers.

Whether for money, the thrill of combat, or the higher calling of fighting for a principle, as Steinberg (who was fighting out of religious kinship) or the US citizens who joined the battle against fascism in the Spanish Civil War, those who fight under a different flag are part of a historical tradition. Examples include such well-known units as the French Foreign Legion, the Hessians, and the Swiss Guard. Mercenaries are also a huge part of popular culture, appearing in such films as “The Chronicles of Riddick,” “The Dark Knight Rises,” and “The Expendables.”

Most countries now officially ban the employ of foreign fighters, but that can’t really stop a determined individual from traveling and taking up arms. Some 400 Britons are believed to be fighting for the ISIS forces currently engaged in Iraq and Syria, and others have traveled to engage in conflicts in Africa, the Ukraine and many other battles around the world.

Under the Geneva Convention, a mercenary does not have the right to be considered as a combatant or a prisoner of war. This does not include people sent by their state to fight with another side. Rather, it’s defined as a person who is engaged and motivated by the desire for private gain, whether monetary or spiritual.

As such, if a person is captured, they can be found to be an unlawful combatant. After being adjudicated by a tribunal and found to be a mercenary, those unfortunates are treated as a criminal, and are subject to penalties that include execution.

The best known Post World War II example of that is the Luanda Trial, where an Angolan court sentenced three Britons and an American to death and nine other mercenaries to prison terms ranging from 16 to 30 years. The four were shot by a firing squad 38 years ago this month.

Defining a mercenary can be tricky. Civilian contractors like Blackwater may or may not be classified as mercenaries, depending on what they do and particularly their nationalities. If they don’t take direct part in combat, they are considered to be civilians in non-combat support roles and gain Geneva Convention protection.

In the Iraq war, they were considered to be protected because the US was a party to the conflict. Even when the US handed power back to the Iraq government, they were on “official duty” as sanctioned by the US, and thus, not mercenaries.

The US created the Anti-Pinkerton Act of 1893 to stop the use of the detective agency as a quasi-military force in labor disputes. This generally governed the use of outsiders in combat until 2006, when the US Department of Defense issued a rule that permitted contractors to use deadly force against enemy armed forces in self-defense. This is being interpreted as allowing contractors free license as long as they aren’t staging attacks, raids or other preemptive and offensive-minded contact. This protected the 20,000 armed contractors used in Iraq.

The private military contractor (known as PMC in the jargon) is a big business. Security firm G4S is reported to be the second largest private employer in the world. Blackwater, now known as Academi, was awarded over $1.3 billion in contracts around the globe since 2007 by the US State Department.

In October of 2007, the United Nations took issue with the role of PMCs. The report stated that use of the contractors was a new form of mercenary activity and illegal under international law.

The US and UK, though, are not signatories to the 1989 United Nations Mercenary Convention banning the use of mercenaries. It’s a convenient excuse for countries that often take the lead role in police actions around the world. 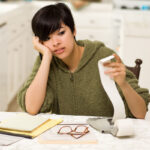