REDTEA NEWS
Why Is the Military Facing Recruitment Problems?
Has Zelensky Gone a Step Too Far?
As Gas Prices Remain High, US Sells Oil...
Fauci Thinks Lockdowns Should Have Been Stricter
Good Guy Takes Down Bad Guy, MSM Goes...
DC Homeless Shelters Filling Up With Illegal Immigrants
Inflation Still Rising: Are You Feeling the Pinch?
Japan, Abe, and Gun Control
Don’t Interrupt Your Enemy When He’s Making a...
Democrats Don’t Care How Much You Suffer
Home News Miami Will Drown and There’s No Way To Stop It
News

Miami Will Drown and There’s No Way To Stop It 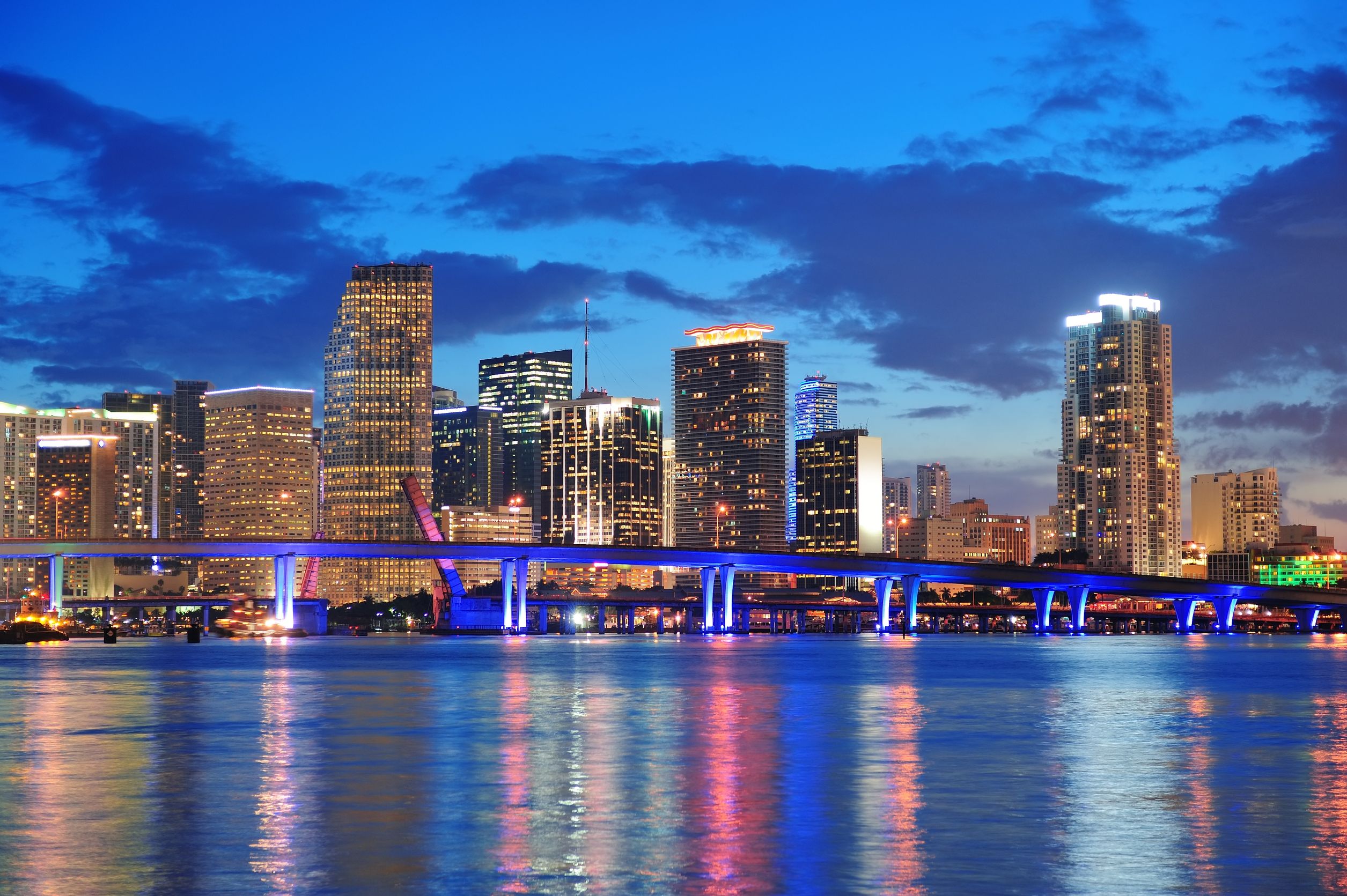 Someday, probably sooner than we all imagine, Miami is going to lose to the ocean and there’s nothing we can do to stop it. It’s not going to be a repeat of New Orleans, a city that has already spent a great deal of its life officially below sea level. New Orleans we could fix, Miami we can’t. Sometime in the next forty to eighty years, Miami is going to become the most awesome underwater park ever. Well before then, possibly as early as the next ten or twenty years, Miami will get a death blow from a hurricane.

For that reason alone neither the state of Florida, nor the city of Miami, will ever admit the truth of what’s coming. But denial isn’t going to stop the water and the end for Miami and much of South Florida will come well before the waters rise high enough to reclaim the land. Miami, and coastal Florida as far north as Fort Lauderdale, will be a ghost town for years, maybe decades, before it’s an underwater park. Saltwater will quietly seep into and corrode the electrical system, contaminate the freshwater supply, corrode building foundations and undermine roads. That’s unless a major hurricane comes ashore, then the destruction will be much more devastating and immediate.

While it may be tempting to think that worst case scenario might be nearly a hundred years away, for some areas of coastal Florida that someday is today. Already during high tide storm drains in low-lying areas from Miami to Palm Beach start flowing saltwater. In Palm Beach during King Tides, the highest tides during the month, some boat docks are underwater, and roads flood on nearby Singer Island. When it rains in South Florida it floods somewhere because the water has nowhere to go. Up and down the coast cities scramble to raise sewer lines so toilets will continue to flush. During extreme tidal events businesses and parked cars can find themselves underwater.

Sea levels have only risen around ten inches since the last century, which doesn’t sound like a lot until you consider that Miami International is only seven feet above sea level. Miami is also built upon a mound of porous limestone rock. Sure, Miami and Florida could build walls to hold back storm surge, but saltwater would simply slip in under the walls. Either way, when water levels get high enough, the ocean will also wash in from the west and there’s simply no way to ring the city in flood walls. Unlike New Orleans, which already has a network of levees, pumps and drainage canals, Miami would have to build it all from scratch and the price tag would be astronomical.

Today Miami and Florida are spending roughly $1.5 billion in various projects aimed at making better casings for water wells and lifting storm drains. So far none of it has stopped Miami from flooding during high tides. The Organization for Economic Co-operation and Development already lists Miami as the number-one most vulnerable city in the world for property damage, with more than $416 billion in assets at risk to storm-related flooding and sea-level rise. But don’t expect to read the words “sea level rise” or “climate change” in the Miami Herald or drop from the lips of Florida agencies or politicians. There is simply too much money on the line to admit the truth and plan for an orderly stand-down of the Miami metropolitan area. If it doesn’t happen in an orderly manner, that means it’s going to happen in the midst of a disaster.

Taxpayers On the Hook

South Florida won’t have to wait for slowly rising waters to kill it; that’s going to happen when the next big hurricane comes in off the ocean. When that happens Florida’s beaches will disappear, condos will be blasted off their foundations, roads and bridges, along with huge chunks of the coastline will be washed away. The damage is going to run into the hundreds of billions and who is going to pay that tab? Taxpayers already back most of mortgages on homes in the Miami area and the federal government provides them with low-cost flood insurance. Doubtlessly the state and city will seek federal disaster assistance. Taxpayers are going to be the ones left holding a very large bag.

Now’s the time to be thinking about it because, when the disaster does strike, we the people shouldn’t be on the hook for money to rebuild Miami. If we put money into anything it should be helping people relocate away from the coast. Otherwise we risk sinking hundreds of billions of our collective treasure into rebuilding Miami and Fort Lauderdale, only to see it all wiped away by the very next storm. At some point we have to put our collective foot down and say enough is enough. 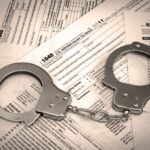 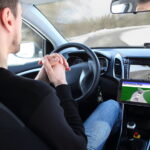 Driverless Cars – Who will Foot the Auto Insurance Bill?