REDTEA NEWS
NIH Royalty Payments Bring Up Conflict of Interest...
The COVID Narrative Is Changing Before Our Very...
Dishonesty Is the Left’s Stock-In-Trade
FBI Whistleblowers Coming Out of the Woodwork
Are You in a Government Database? Probably So
Leftist Tolerance on Display in Wake of Roe...
China Demands Censorship of US Landmarks in Movies
Biden Administration Clueless About Border Fiasco
The Left’s Meltdown Over Roe v. Wade
The Left’s Censorship Campaign Is Backfiring
Home Breaking News More and More Companies Moving Out of China
Breaking NewsNews

More and More Companies Moving Out of China 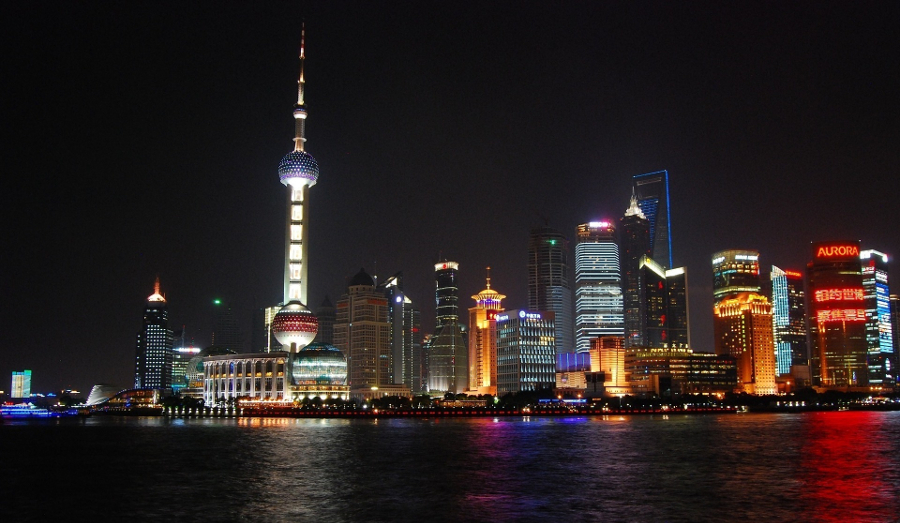 China’s rise to becoming a world trade behemoth was premised on its low labor costs. With the cost of labor rising in the West through unionization, environmental regulation, and other costs of doing business, China offered a low cost alternative for labor-intensive industries such as textiles. Anything that required assembly by hand, such as clothing or electronics, quickly moved to China.

But with China’s rise came a rising middle class that demanded higher wages and better working conditions. China’s economy has developed so much now that the cost of labor in China has increased significantly, meaning that China no longer offers an absolute advantage in terms of labor cost. More and more companies are moving elsewhere, choosing to move to Vietnam or other countries in Southeast Asia, to India, or even to Europe and the US. And as China’s labor costs continue to rise, that trend will only continue.

Other reasons for companies to leave China include an increasingly unfavorable business environment for Western companies that has only sharpened with the continuation of the trade war. Western companies already faced numerous hurdles, including requirement to share intellectual property, store data on Chinese servers, etc. But as the trade war with the US intensifies, companies choosing to do business in China are increasingly pressured to pick sides. Should they side with the US or with Western governments against China, their ability to do business in China will be sanctioned or curtailed, or their employees will face harassment from the Chinese government.

The increasing moves away from China will greatly affect international supply chains, and with rising labor costs will likely result in higher prices for consumers around the world. China will undoubtedly be affected negatively as well, with more businesses leaving the country meaning more Chinese workers will lose their jobs. Maybe that will finally cause the Chinese government to wake up and realize that bullying Western companies won’t ensure the long-term growth and success of Chinese industry. 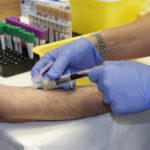 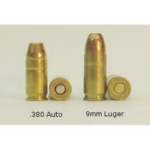