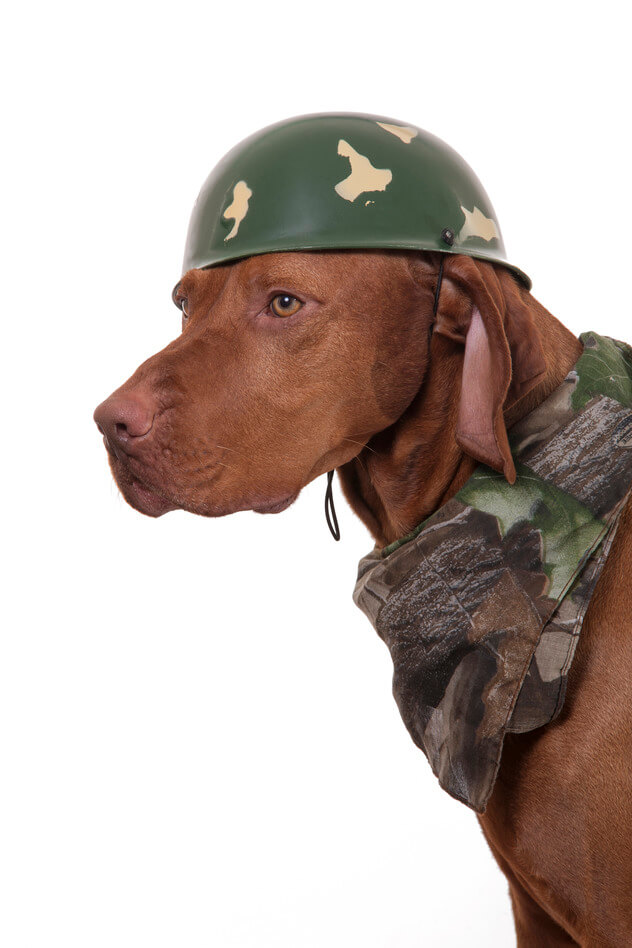 When members of the U.S. military stationed in the Middle East are paired with a Military Working Dog (MWD), the bond is something special.  These highly trained dogs serve right alongside their handlers and fellow soldiers -- detecting weapons and explosives and alerting their comrades of unforeseen danger.  Back at camp, the dog becomes a diversion, a friend, and a canine therapist. It’s a case of man and man’s best friend saving each other. But what happens when the soldier is sent back home?

Well, thanks to a new bill signed into law last fall by President Obama, these dedicated dogs will be coming back home, too!  As part of the 2016 Defense Department budget, the military is charged with seeing that retired MWDs are sent home.  And the relief and gratitude from military members is palpable.

It used to be much more complicated – and heartbreaking.  In the past, there was no clear path for these courageous pups to return home.  When the dogs’ handlers returned stateside at the end of their tour, the dogs were generally left behind -- their lives filled with uncertainty.  Some continued working with new troops.  Others were retired, officially becoming “civilians.”

But guess what?  Unlike soldiers that retire, civilian dogs are no longer entitled to get the military funding that would pay for their trip back home.  So what happened to them?

In the best case scenario someone – perhaps an agency such as the American Humane Association or the handler themself -- stepped in to bring the dog home.  At considerable expense – often reaching into the thousands of dollars.  Others were housed in tiny kennels overseas, waiting for adoption.  The Association, which has lobbied strongly for this bill, reports that there are roughly 2,500 military dogs working outside the U.S.  Once retired, some pooches have been adopted by members of American military stationed abroad.  Those were the lucky dogs.

This bill could mean a new start for these retired pups.  The military will pay the transportation costs for these four-legged heroes to return.  Many will be reunited with their military handlers once they’re back in the states.  In fact, the law gives these soldiers first crack at adopting the dogs.  And if the handler is injured or dead, their families will have the opportunity to adopt the pup.  Other veterans – possibly those serving in the same unit -- may also be called upon to take in returning MWDs.  And many do.

Even better, these heroic dogs often have a lot of work left in them!  While no longer a member of the military, their special training can serve them well in their new civilian life.  Some are used for search and rescue operations.  Others sniff for explosives or contraband in the U.S.

But one of the most important jobs a Military Working Dog can do here in the states is to give – and receive – comfort to and from their human military counterparts.  Many veterans return suffering from post-traumatic stress syndrome (PTSD).  And a little puppy love can go a long way toward healing.  How do you think man’s best friend got that name? 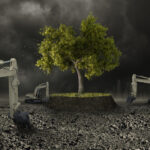 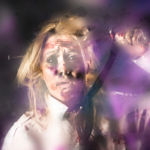