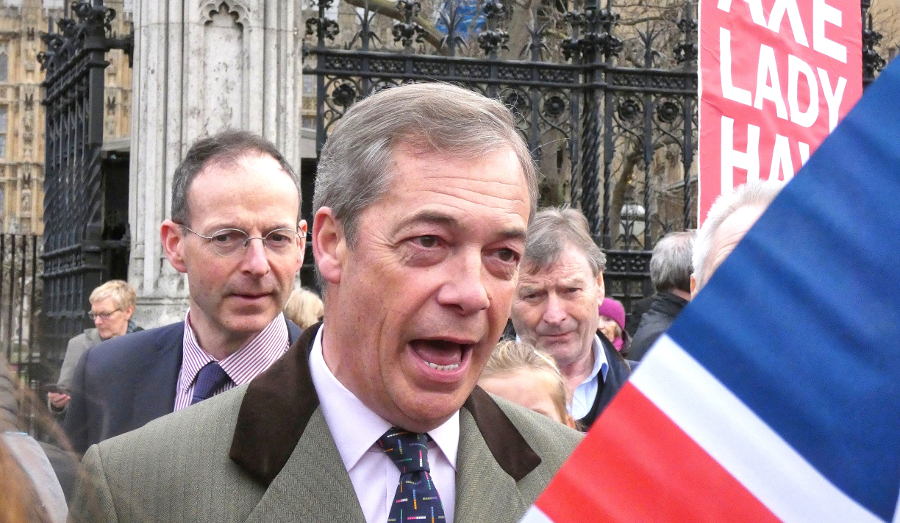 After more than two years of Brexit negotiations, Boris Johnson officially signed the European Union withdrawal agreement on January 24. The UK will officially leave the EU at midnight central European time on January 31.

According to The Guardian, the final document includes agreements on citizens’ rights, the UK’s £33bn worth of financial obligations to the EU and the Northern Ireland protocol, and establishing the arrangements for maintaining an open border on the island of Ireland.

During his final speech in the EU Parliament on January 29, Nigel Farage, leader of the Brexit Party, said farewell to the body of Ministers in perfect Nigel Farage fashion, joined by his British colleagues. Farage has served as a Member of the European Parliament (MEP) since 1999.

After his final statements, chiding the EU for being a “bully” and a “political experiment” gone wrong, and mocking the body for its attitude toward the populism that led to Brexit, he intentionally violated a ridiculous rule that disallowed the British flag.

Farage cheerfully shouted, “I know you’re gonna miss us!” and his British colleagues cheered behind him as they rose up out of their seats to join him in waving “goodbye” with mini British flags, which they hilariously smuggled into the chamber.

A Brussels official attempted to scold the British, to which Farage replied: “That’s it. It’s all over. Finished!” 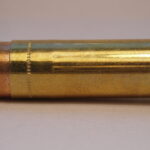 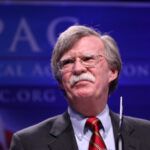