REDTEA NEWS
Democrats Don’t Care How Much You Suffer
The Real Purpose of the Second Amendment
Why Gasoline Prices May Never Come Down
Are We in Civil War Already?
The Narrative Is So Transparent It’s Laughable
Another Pro-Life Pregnancy Center Firebombed
Attempt on Kavanaugh’s Life Shows the Danger the...
Inflation Causing Americans to Change Spending Habits
American Gun Owners Are the Last Line of...
Democrats Still Don’t Understand Guns or Gun Owners
Home News Pentagon Has Intensified Fight Against Terror Groups In Yemen; Trump Pressures Saudis and Iran To End Hostilities
News 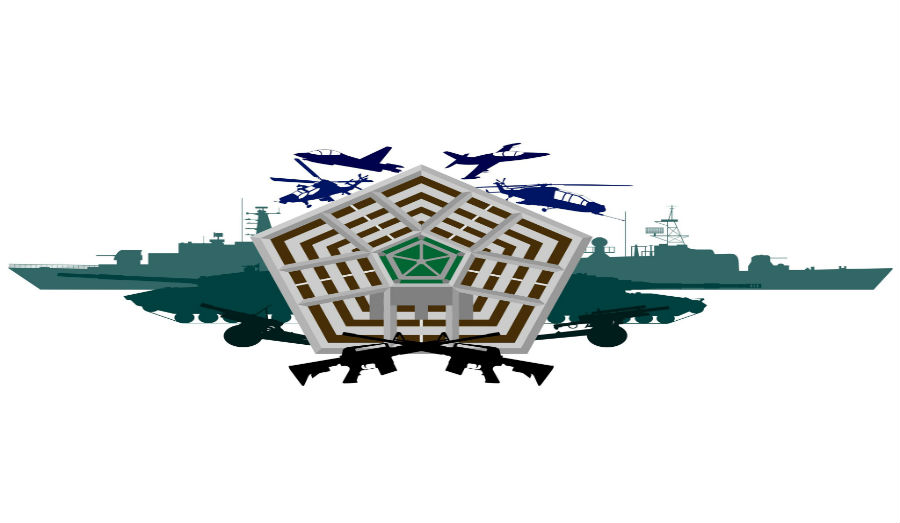 US Central Command recently released a rare statement with some details about US military involvement in Yemen. According to the statement, “US forces have conducted multiple ground operations and more than 120 strikes in 2017” to remove key al Qaeda in the Arabian Peninsula and ISIS-Yemen leaders and disrupt their recruiting, training, and base of operations that has been exporting terror worldwide, according to the government. According to SouthFront, this represents “a 3-fold increase compared to the number of airstrikes from 2016.”

The Administration has also pressured Saudi Arabia to lift the blockade that has blocked off food and other humanitarian assistance to the region. The Saudis had imposed a complete blockade in response to Houthi rebels firing a missile on Riyadh that the US believes was supplied by Iran. Yemen receives 90 percent of its food from imports and being cut off from this supply has hastened widespread famine in the country.

Trump directed officials to “call the leadership of the Kingdom of Saudi Arabia to request that they completely allow food, fuel, water, and medicine to reach the Yemeni people...immediately.”

In addition, Trump has continued the supply of intelligence and refueling for the Saudi military and UN Ambassador Nikki Haley has called on the international community to pressure Iran after Iranian-made missiles fired by Houthi rebels were found in Saudi Arabia. Haley said this is proof that Iran has no intentions of following the Obama Administration-negotiated deal requiring them to refrain from developing ballistic missiles.

While the US has been targeting al Qaeda in Yemen since 2002, Obama got the US heavily involved in the country when civil war broke out. His Administration began the strategy of supplying intelligence and mid-air refueling for Saudi bombers in 2015 when Saudi Arabia chose to aid Yemeni government forces in their civil war against Houthi rebels. Under Obama, the US sold more than $115 billion in weapons to Saudi Arabia.

This intelligence and refueling have since been used for strikes on the rebels but they have also been known to kill thousands of civilians. This along with famine and a cholera outbreak caused by the blockade and the destruction of sewage systems in Yemen has caused an international outcry against US aid to Saudi Arabia. More recently, some Congressmen have attempted to force Congress to vote on war authorization and have been vocal about not aiding the Saudi military.

In November, the House voted on a resolution that acknowledged the US role in the war through the bombing campaign and recognized that such involvement has not been authorized by Congress. But the resolution “contained a lot of excess verbiage inserted by Republicans, and it was nonbinding,” according to The Hill.

Senators Rand Paul (R-KY) and Chris Murphy (D-CT) also tried blocking a $500 million arms deal with Saudi Arabia in June, but it failed by a close vote of 53-47. Perhaps recognizing the outcries, the White House released a statement last week calling on all parties to support a political solution in Yemen. The statement declared it “is the only way to advance long-term stability in Yemen and end the suffering of the Yemeni people.”