REDTEA NEWS
NIH Royalty Payments Bring Up Conflict of Interest...
The COVID Narrative Is Changing Before Our Very...
Dishonesty Is the Left’s Stock-In-Trade
FBI Whistleblowers Coming Out of the Woodwork
Are You in a Government Database? Probably So
Leftist Tolerance on Display in Wake of Roe...
China Demands Censorship of US Landmarks in Movies
Biden Administration Clueless About Border Fiasco
The Left’s Meltdown Over Roe v. Wade
The Left’s Censorship Campaign Is Backfiring
Home News Perpetual War and Perpetual Debt
News 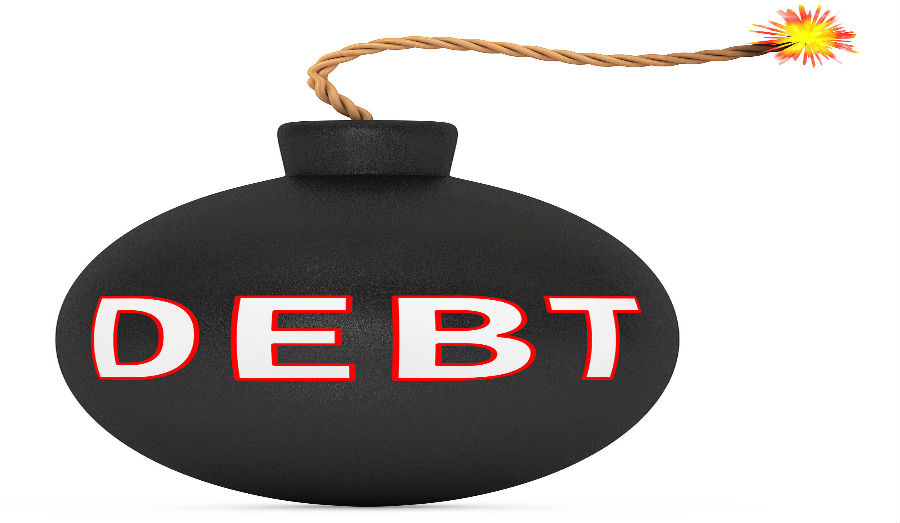 For the vast majority of its history, the United States has been involved in some form of war and military conflict. For 224 years out of its 241-year existence, 93% of the time, the US has been at war. The United States has experienced times of peace for less than 20 years.

America’s marriage with wars, most of which were completely unnecessary, has resulted in unimaginable destruction, tremendous loss of innocent lives, unquantifiable loss of economic productivity, and the accumulation of massive, unpayable debt. The nature of perpetual war has given rise to the sheer size and power of the state, its control over nearly every aspect of our lives, and to near-totalitarian power.

You may argue that there are times when war is necessary to defend freedom and that some US involvement in the war was justified. In the face of imminent invasion or attack, yes, self defense and retaliatory force is more than justified. But if you take a look at history, the vast majority of US military conflict was totally unnecessary and often led to terrible outcomes at home and abroad. Even with wars where involvement is commonly accepted as necessary and justified, such as World War II, there are inconvenient truths that poke holes into commonly accepted narratives and ways of thinking.

The post-9/11 wars are some of the longest lasting in history and taken together they are the second most expensive, behind only World War II. These post-9/11 wars were supposedly going to make the world freer and safer, but politicians lie. These wars have come at a tremendous cost, with several thousand American troops dead, hundreds of thousands forever injured and traumatized, and the world being filled with more instability and terrorism than when the wars began.

Conservative estimates put foreign civilian deaths at between hundreds of thousands to over a million. The Constitution at home has been shredded, with American’s civil liberties withering away, and this is only over the last 15 years. War is the health of the state and the Founding Fathers knew this, which is why they opposed the existence of a standing army, which would eventually be abused by the politicians in charge.

The US foreign policy of perpetual military interventionism has assisted in our accumulation of massive debt, has resulted in increased corruption in government, in unnecessary death of millions of innocents, has wasted unknowable amounts of money, has made the world more unsafe, and has empowered the federal government to transcend the limitations of the Constitution and to increase its size and power.