REDTEA NEWS
Raid on Trump’s Home Highlights the Dangers of...
Why Is the Military Facing Recruitment Problems?
Has Zelensky Gone a Step Too Far?
As Gas Prices Remain High, US Sells Oil...
Fauci Thinks Lockdowns Should Have Been Stricter
Good Guy Takes Down Bad Guy, MSM Goes...
DC Homeless Shelters Filling Up With Illegal Immigrants
Inflation Still Rising: Are You Feeling the Pinch?
Japan, Abe, and Gun Control
Don’t Interrupt Your Enemy When He’s Making a...
Home News Progressive Liberals Viscerally Hate Charles Koch – Here’s Why They Should Love Him
News 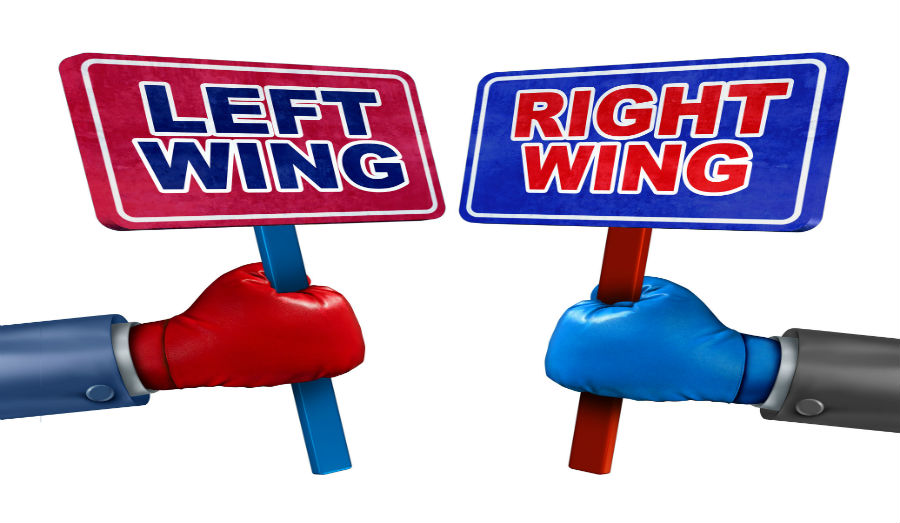 Charles Koch is deeply hated by the left wing and has been for decades now. If you don’t know who he is, Charles Koch is the CEO of Koch Industries, the 2nd largest private company in North America, is heavily involved in giving money to political causes, and is a staunch supporter of free markets and classical liberal philosophy.

Due to Koch being incredibly wealthy, successful, involved in various industries including oil and agriculture, and being a big political donor, progressives and left-wingers see Koch as an oil baron who influences politics for his own personal profit. But here is why progressive liberals should love Charles Koch, not viscerally hate him.

Koch also opposes corporate welfare and corporate favoritism, such as special tax breaks, subsidies, favorable regulations, and other forms of protection and collusion between big government and big business against the rest of the market. Koch has also given millions to the ACLU to fight the Patriot Act and defend our civil liberties.

Left-wingers and progressives share much more in common with Charles Koch, classical liberals, and libertarians than they think. Rather than calling us evil and selfish, they should look into why we support allowing Americans to keep more of their own paycheck, and why we oppose governmental control and central planning.

We believe in individual freedom and wish to see human flourishing. For these reasons, progressives should consider taking a closer look at classical liberal ideas.