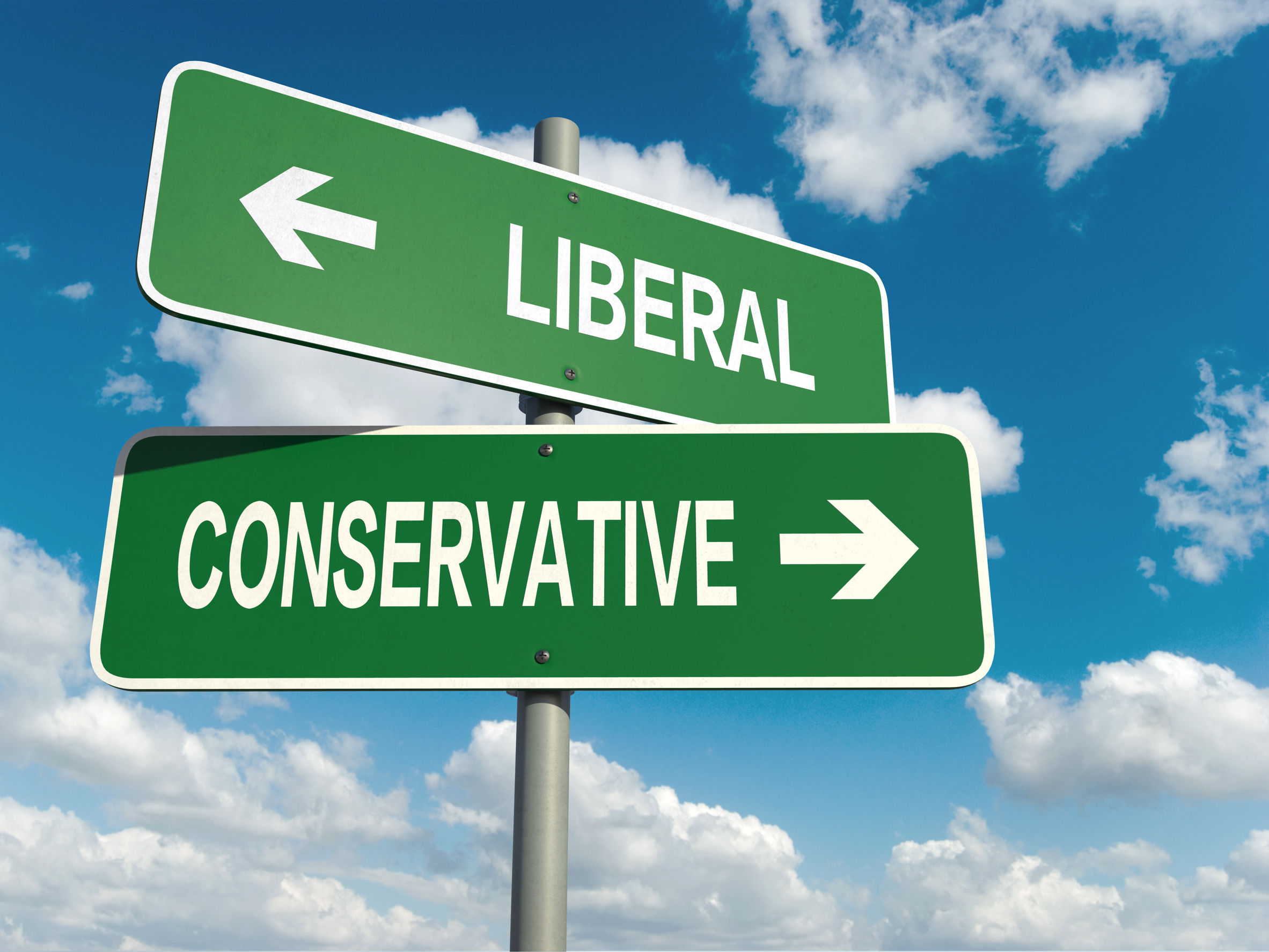 The ideas of private property, free markets, the rule of law, limited government, skepticism of powerful authoritative government, individual rights, individualism, and of a peaceful and prosperous society in which everyone can pursue their separate interests as long as they don’t violate the rights of another all originated from the philosophy of liberalism. Modern day libertarianism literally used to mean liberalism, that is until the progressive socialists stole the word.

18th and 19th century defenders of free markets and political philosophers such as Adam Smith, Ludwig Von Mises, John Stuart Mill, John Locke, Alexis De Toqueville, F.A. Hayek, and Frederic Bastiat all called themselves liberals. Today they are referred to as classical liberals. Here are some of the philosophical differences between progressivism and individualist classical liberalism.

Progressivism in the late 1800s wished to expand the role of government and believed that it should go beyond just protecting individuals rights, instead looking out for people’s economic well-being and making decisions that will be the best for society’s interest.

Progressivism saw humans and society as moldable and perfectable. By applying scientific principles and expert knowledge, progressives believed (and still believe) that they can socially engineer society and people to act and behave in the perfect and ideal manner.

Progressives are skeptical of the spontaneous, self-learning, localized forces of markets, society, and free association. They see it as chaotic and flawed. Instead they wish to control and micro-manage from the top down with technocrats and rule by experts through the force and power of government. It is through coercive social engineering that progressives believe they can achieve the perfect society and the perfect man.

Classical liberals, a.k.a. “true liberals,” believe that individual freedom is the highest end and highest priority, because it is essential to human flourishing. They believe this because they understand that there is no one person or group who knows what “society’s interest” is, rather there is the individual’s interest and through the individual’s interest he best serves society’s interest. Only each and every individual truly knows what is best for them and how they can best achieve their happiness and fulfillment, and thus their individual freedom is necessary for them to achieve that happiness.

Classical liberals see society as a spontaneously arising macro-organism that came into existence on accident, with no one’s intention, through human action but not human design. No one person or group of people could have planned or created society. Rather it came into existence through the millions and billions of actions taken by free individuals pursuing their separate interests.

These liberals believe that people can self-govern themselves, that the best solutions to problems arise spontaneously through the market order and through freedom of association, and that instead of a top-down, micro-managing form of governance, a governmental framework that protects individual freedom and allows everyone to equally exercise their freedom within that framework from the bottom-up will result in the most prosperous society.

Don’t Let the Present Moment Pass You By, Live Here in the Now