REDTEA NEWS
Like Your Gas Stove? Biden Doesn’t Want You...
When Is an Insurrection Not an Insurrection?
Activist Judges Demonstrating Bias From the Bench
California to Ban Gas-Powered Power Tools
Be Thankful You’re an American
Biden Administration Activates FBI Against Incensed Parents
NASA Wants to Nudge an Asteroid: What Could...
Has President Biden Lost His Mind?
Biden Nominating Communist to Top Bank Regulator Post
What Do You Get With Woke Prosecutors?
Home News Record Album Sales Hit New Low: No Bottom in Sight
News 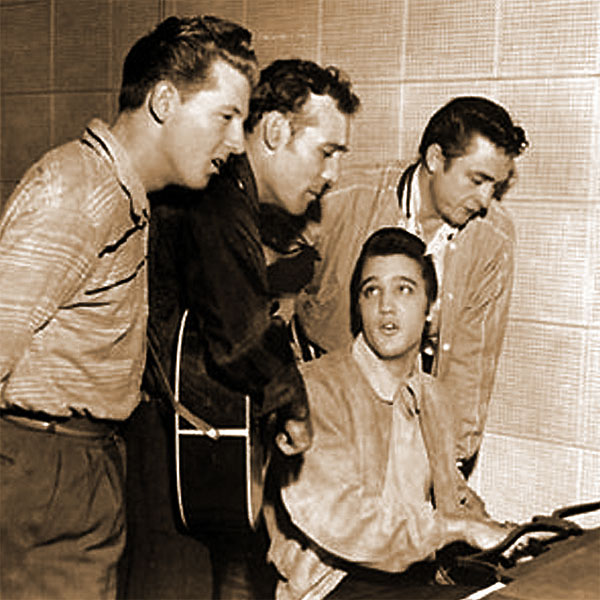 Old habits die hard. But they do eventually die. Witness this week’s statistics from the US sound recording industry.

NielsenSoundScan began tracking album sales in 1991, bringing a measure of science to tallying record sales by using the scanned results at retail and other locations. Before that, it was all smoke and mirrors, with the Billboard charts being compiled by calling record stores and asking a clerk for information, most of which was subject to influence and highly suspect.

There was an old saying in the record business, which relied on consignment sales: albums “shipped platinum and returned gold,” since “certification” of an album was based on shipments, not sales.

As strange as the old system was, it seemed to work for most people (except the artists, who were usually subject to all sorts of strange reasons for withholding their royalties). The US recording industry at one time was a $15 billion business, with worldwide sales tripling that number, ensuring prosperity for all.

But a funny thing called the Internet happened, and a flurry of new entertainment choices emerged to compete for the available dollars of teens, including games, cable and satellite television, virtual worlds and smart phones.

Part of the album sales decline can be attributed to streaming music, which allows you to pick and choose songs, as opposed to buying an entire collection from an artist.  But streaming comes at the expense of individual track sales, which provides a much greater profit to record companies than subscription services.

There will always be music. Whether there will always be a recording industry is questionable. You can bet the film and television industries are nervously looking at what happened to their music industry cousins as they assess the impact of new technology on their established revenue streams. 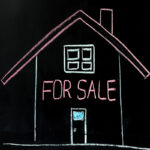 4 Reasons The Housing Market Is Weaker Than It Seems 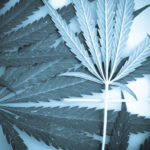