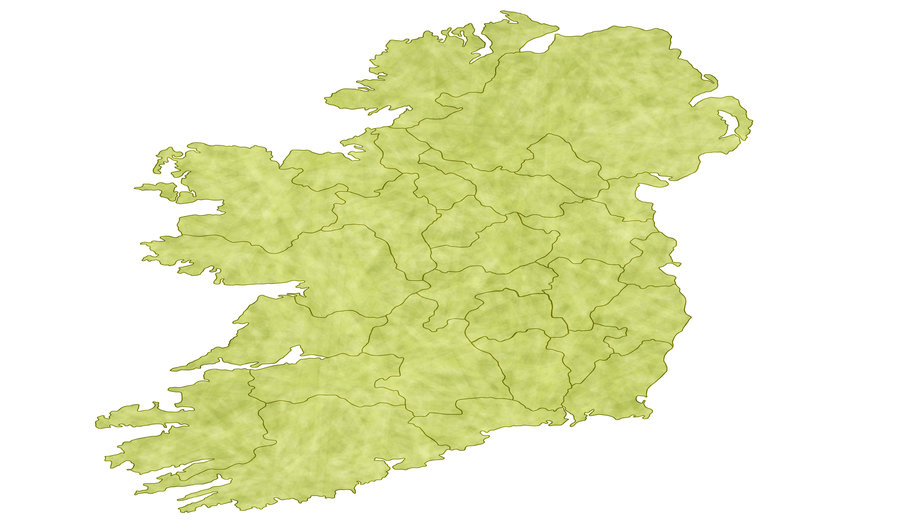 Ireland is facing a referendum this year on its Eighth Amendment, which is the only constitutional amendment of its kind in the world that protects the unborn from abortion. The abortion industry has waged a war on one of the most pro-life countries in the world and its people are fighting back hard. The backlash has morphed into a “Save the 8th” campaign that has gone to great lengths to rally pro-life supporters and their peers and to educate them on the upcoming vote.

Two weeks ago, on March 10th, the All Ireland Rally for Life in Dublin drew a crowd of up to 100,000 people. “Coaches [buses] from Northern Ireland alone, we learned, had trebled since the previous rally,” according to Irish news media. Corinna Turner from The Catholic Herald attended the rally and wrote of the hopefulness and determination of the crowd. Turner reported that the campaign spokeswoman, Niamh Uí Bhriain, spoke of how the pro-life people of Ireland would not be bullied by the “media and the international elites who think they could browbeat and bribe the Irish people into accepting the unacceptable, the killing of our own children…”.

Many marchers carried statues of Mary and talked of a “crusade of prayer” happening “all over Ireland, Great Britain and America for the retention of the Eighth.” Thousands wore Save the 8th hats, pins, and shirts and carried homemade signs and banners. The crowd consisted of children, teenagers, and adults of both sexes. It was a day filled with rallying, uplifting speeches, singing that people were determined to be a part of despite initially rainy Ireland weather.

On St. Patrick’s Day, another rally followed, hosted by the London Irish United for Life group in London. This was the first year that a pro-life group has walked in the St. Patrick’s Day parade in London, according to The Catholic Universe. The marchers held signs saying that they would be “Home to Vote,” since many eligible people in England can return to Ireland to vote “No” on the referendum.

“As an Irish woman living in London I have seen first-hand the damage caused by abortion so I applaud the efforts of London Irish United For Life as they defend the rights of unborn children and their mothers,” Anne Scanlan told The Catholic Universe. Scanlan is the director of Education at Life charity and is originally from Dublin.

The Save the 8th campaign is now urging pro-life volunteers to knock on doors in the 9 weeks left before the referendum.