REDTEA NEWS
Tank Gift to Ukraine Exposes the Sad Reality...
The Government Thinks We’re the Terrorists Now
FBI Admits It Uses CIA and NSA to...
Democrats Are About to Learn That Turnabout Is...
If You Like Your Gas Stove, You Can...
McCarthy’s Woes Are Payback a Long Time Coming
The Response to the Twitter Files Is Telling
Are San Francisco’s Killer Robots the Wave of...
The Genocidal Tendencies of Climate Change Crazies
The Siren Song of Being “Moderate”
Home News Remembering Sandy Meadows: How Licensing Laws Killed an Old Lady
News 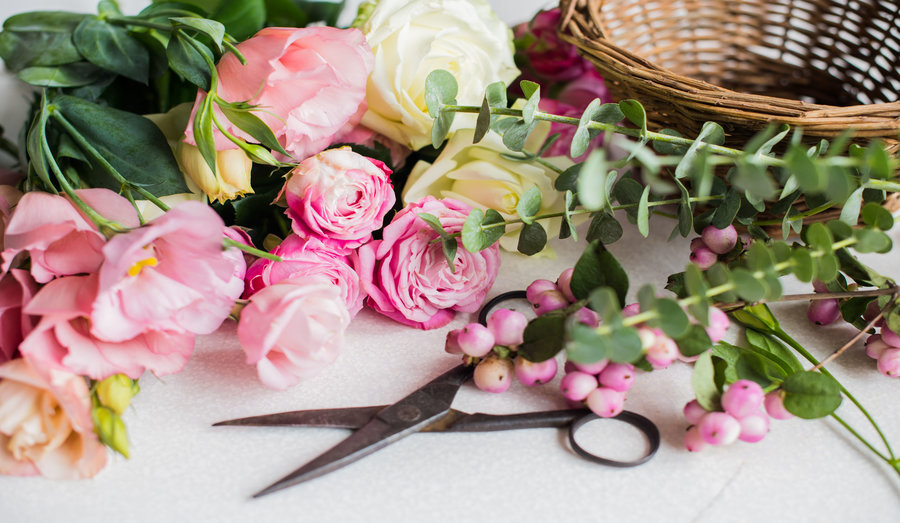 Shortly after losing her husband, Sandy Meadows moved from Monroe, LA, to Baton Rouge. During her time in Monroe she had worked at Wal-Mart, where, as she put it, she “did everything but cut meat and change tires.” The job she liked best though, and that she was most skilled at, was working in the floral department. It’s what she did for years while she was in Monroe and she was so good at it that she rapidly came to be in charge of the entire floral department at an Albertson’s. Other Albertson’s stores would frequently ask her to run their floral departments while the store searched for a new florist.

Sandy was engaged in a voluntary and mutually beneficial economic relationship. Her employer was happy, her customers were happy, and she was happy. Then along came the Louisiana Horticulture Commission.

Louisiana is the only state in the entire United States that has regulations on becoming a florist. The pass rate for the exam has also consistently been well below 50%, making it harder to become a florist than it is to become a police officer or an EMT, people who are tasked with dangerous and life-saving responsibilities, versus just arranging and taking care of flowers. Louisiana’s florist exam is highly biased, subjective, arbitrary, and irrelevant when it comes to actually being a florist. So much so that Sandy, who was skilled and experienced, failed the exam five times.

When the Louisiana Horticulture Commission found out that Sandy had been working as an unlicensed florist they threatened to shut down Sandy’s employer and any flower arrangements made by Sandy had to be destroyed or the store would face citations. Due to this, Albertson’s had no choice but to let Sandy go. Being elderly and not having another means to adequately provide for herself, she fell into poverty. When her lawyer last saw her she had no car, no phone, and no electricity. A couple of months after Louisiana courts upheld the constitutionality of the licensing laws, Sandy passed away. Sandy passed away in poverty and alone because the government would not let her work in a harmless and valuable occupation, one she was highly-respected in and which she loved and enjoyed.

Sandy was represented by the Institute for Justice – a libertarian non-profit law firm which represents clients for free against unconstitutional and unjust economic regulations that trample on the rights of workers and businesses. A few years later, after running a strong marketing campaign, the Institute for Justice again sued against the Louisiana Horticulture Commission to have Louisiana’s anti-entrepreneur, anti-competitive, and anti-consumer florist licensing scheme declared unconstitutional, and only a few months after IJ filed its civil rights lawsuit, the Louisiana Legislature passed a law that pruned back the most arbitrary and subjective aspects of the licensing scheme, freeing Louisiana florists.

Many people on both the right and left wings of the political spectrum blindly assume that government regulation of workers and businesses is good and necessary for consumer safety and quality. In reality it is the complete and total opposite. Sandy had a natural talent for arranging flowers, it’s what she was good at, and you knew this because consumers were more than satisfied and florist shops were clamoring for her work. Instead of working towards safety and quality, the licensing regulations are actually used by entrenched businesses and workers to keep out new entrants and competition. Almost always, these types of regulations come into existence from a large business’s lobbying efforts. The politicians and the big businesses work together to convince the public that they are safer and better off with less freedom.

Individual liberty and economic freedom are incredibly and indescribably important for the basic rights, welfare, and life of every single person.