REDTEA NEWS
Tank Gift to Ukraine Exposes the Sad Reality...
The Government Thinks We’re the Terrorists Now
FBI Admits It Uses CIA and NSA to...
Democrats Are About to Learn That Turnabout Is...
If You Like Your Gas Stove, You Can...
McCarthy’s Woes Are Payback a Long Time Coming
The Response to the Twitter Files Is Telling
Are San Francisco’s Killer Robots the Wave of...
The Genocidal Tendencies of Climate Change Crazies
The Siren Song of Being “Moderate”
Home Money Robots Are Coming For Your Job…In China
MoneyNews 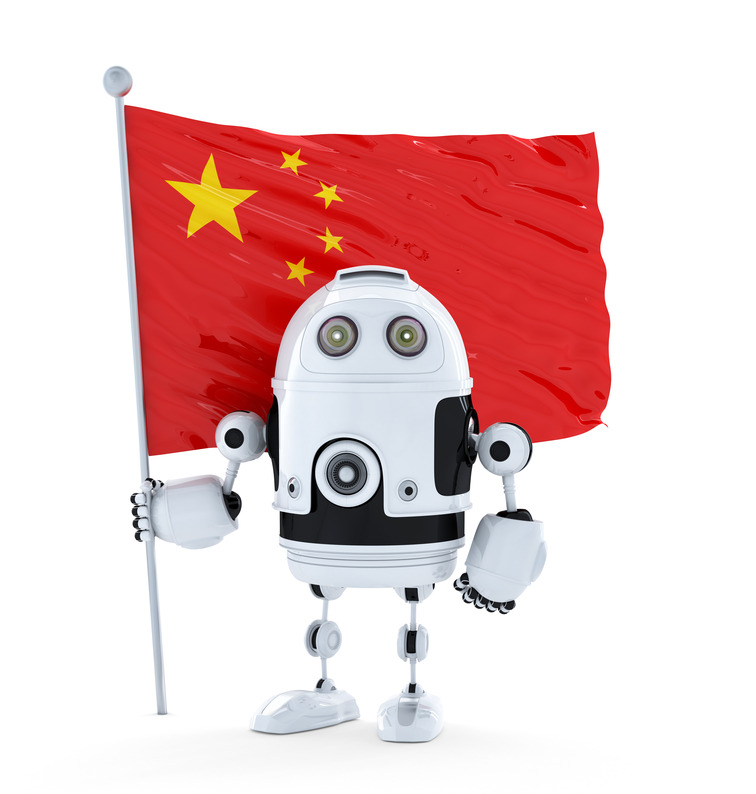 One of the puzzling aspects to the recovery since the Great Recession is that U.S. manufacturing has ticked up but U.S. manufacturing jobs have not. The prime example of why that is can be seen in the video below that shows how the Tesla Model S is made, starting with giants rolls of metal and having a car roll off the assembly line three days later. Even though the Tesla plant employs 3,000 human workers, the 160 robots are, literally, doing all the heavy lifting.

Every auto assembly plant on earth now looks like that to varying degrees and robots are pushing into more and more manufacturing jobs. Before thinking you’re safe from automation because you don’t work in manufacturing, consider that robots are coming after more than the spot welder market. The manufacturing sector may be feeling it now but many other job fields are at risk over the next five to ten years.

There have been few fields of technology with so many companies pushing toward solutions as there are in driverless vehicle technology. Driverless car technology is being pushed by Google, Uber and Tesla and, to a lesser extent, by Mercedes, GM and Ford. But before driverless cars are a common sight on the roads, driverless trucks will be replacing human drivers. That’s because technologies that reduce labor costs get rolled out faster than safety technology, which is the proper way to classify driverless cars. The trucking industry remains in denial despite the fact that field trials with driverless trucks and truck convoys are already underway. The conservative estimate of self-driving truck sales are 60,000 units a year by 2035.

China Buys One In Four Robots

The talking point that business frequently tries to front is that raising the minimum wage will drive automation. That frequently heard talking point is shot down by the fact that robots are picking fruit, one of the lowest paying jobs ever. It also doesn’t explain why China is such a huge consumer of robot assembly machines. With more than one in four industrial robots produced globally being sold to China, even workers in historically low wage countries are being replaced by automation. Industry will automate any menial, repetitive job done by a human, no matter how little they make.

The rise of the machines is going to have a huge impact and reorder our economy in ways that aren’t all clear at this point. Throughout the industrial age there have been clashes between man and machine and, at least until now, human workers have managed to find a new role. But what happens when automation impacts many areas of our economy all at once? What’s going to happen to the 3.5 million drivers in the trucking industry, and the millions more who earn a living from truck traffic, will be an economic impact on the order of the steel industry.

At some point, in the not too distant future, we run the risk of automating so much of our world that there is, literally, nowhere for human workers to go. 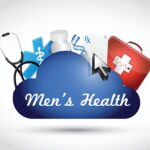 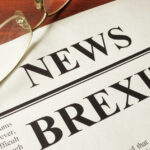