Ron Paul Warns: Online Gambling Under Threat Of Being Outlawed By The Federal Government… Again 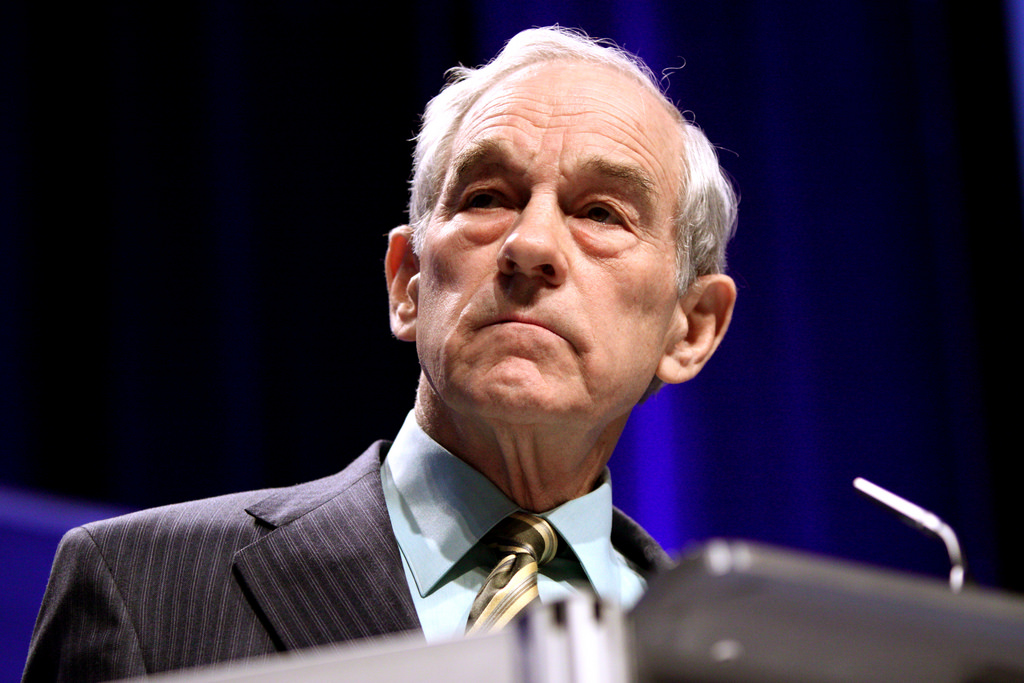 In 1961, President John F. Kennedy signed the Wire Act in an effort to curb organized crime. The Wire Act was an attempt to stop interstate bets and wagers on sporting events or contests via the telephone or telegraph. Interstate gambling via the internet, was, of course, impossible in 1961. According to the Competitive Enterprise Institute, no subsequent legislative actions at the time “suggested that it was intended to be applied to anything other than wagering on sporting events or contests.”

However, as the United States government bureaucracy grew throughout the years and government agencies began interpreting laws passed by Congress, the Wire Act was “amended” by the Justice Department. The DOJ under President Bill Clinton began prosecuting sports betting on the internet in the early 1990s under the guise of the Wire Act. Later, the George W. Bush Administration’s DOJ declared that the Wire Act would apply to all online gambling, including sports. In 2011, the Obama Justice Department had nixed a federal ban on the state legalization of online lottery ticket sales. Online lotteries within states that did not involve sporting events would no longer violate the 1961 Wire Act.

Ever since Obama’s DOJ action opened the floodgates, states have been legalizing a number of different online gambling options to challenge the federal government. In reaction, brick-and-mortar casino owners, such as powerful GOP donor Sheldon Adelson, are lobbying Congress and the DOJ to outlaw most, if not all, online gambling. With new friends found in Attorney General Jeff Sessions and Deputy Attorney General Rod Rosenstein, some Republican Congressmen, along with Adelson, have petitioned the DOJ to “pull the plug on the states’ ability to set their own gambling rules,” Ron Paul warned.

There is also a bipartisan coalition of state lawmakers who have spoken out against the federal prohibition of online gambling, especially in New Jersey and Nevada. New Jersey lawmakers wrote to the DOJ in response to Adelson’s DOJ lobbying, stating: “Placing a blanket prohibition for online gambling would be an antiquated approach to a 21st century issue, punishing states like New Jersey, which have invested in creating a safe and secure online gaming structure, while also permitting black market operators to put millions of Americans at risk."

Such blanket regulation of online gambling could lead to other online sales being regulated by the federal government instead of the states. Ron Paul noted, “tomorrow, opponents of online ammo sales may use this precedent to advance their political agenda. Just how big would this domino effect of resisting the Tenth Amendment get?”

5 Aspects of Prepping That Shouldn’t Be Overlooked