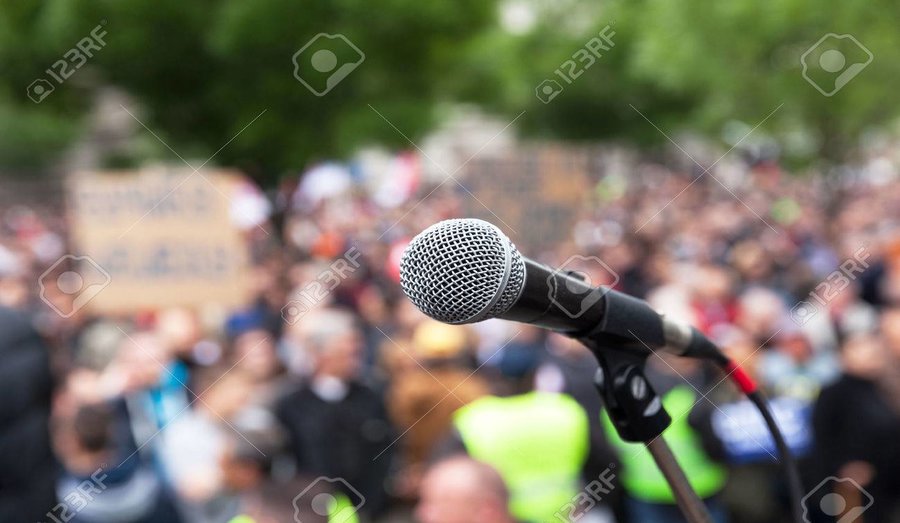 If you didn’t already think that letting students play hooky to take part in a pro-gun control protest was a bad idea, events at a Chicago Walmart might make you rethink that. About 60 high school students in Chicago used the nationwide walkout to take the opportunity to ransack a local Walmart.

Surveillance videos of the students show them running down the aisles of the store, tearing items off the shelves and throwing them to the ground. Witnesses stated that the students attacked cars in the parking lot, vandalized school buses, and threw items at other shoppers. Many of the students were alleged to have shoplifted as well. Police are now trying to identify the students who were involved in creating this mischief. Let’s hope that they’re punished appropriately.

While it’s unfortunate that this incident occurred, it shouldn’t have been unexpected. Allowing immature teenagers to get out of school in order to fulfill the desires of a national gun control group was bound to result in these types of shenanigans. You can guarantee that many of the students participating in the walkout across the country just did it to get some time out of school. And in some areas of the country, students were forced by their teachers to participate in the walkout even though they didn’t want to.

That’s why the walkout as protest is a horrible way to judge support for gun control. The students who participated in it aren’t allowed to vote, aren’t allowed to own guns, and most won’t vote even when they’re given the chance. In many cases they are being coached or forced by their teachers to participate.

Yet because they walk out of their classes and demand more gun control the rest of the country is expected to just roll over and accede to their demands? Only in the minds of someone thoroughly disconnected from reality would something so patently absurd be deemed to be an effective means of swaying public opinion. But being disconnected from reality (believing that banning guns can stop crime) is what’s behind many of the calls for more gun control.

The Best Morning Exercises for Daily Productivity and Action