REDTEA NEWS
New York Doesn’t Want Good Guys to Stop...
Top FBI Agent Forced Out After Allegations of...
Who Is the Real Threat to Democracy?
A Dozen Federal Agencies Behind the Online Censorship...
Government Is Behind Much of the Social Media...
Hunter Biden’s Laptop Repairman Alleges FBI Tried to...
Can You Trust the FBI Not to Steal...
Is General Milley Guilty of Insubordination?
Raid on Trump’s Home Highlights the Dangers of...
Why Is the Military Facing Recruitment Problems?
Home News Situational Awareness: Selfies, NBA Dirt, Border Crisis
News 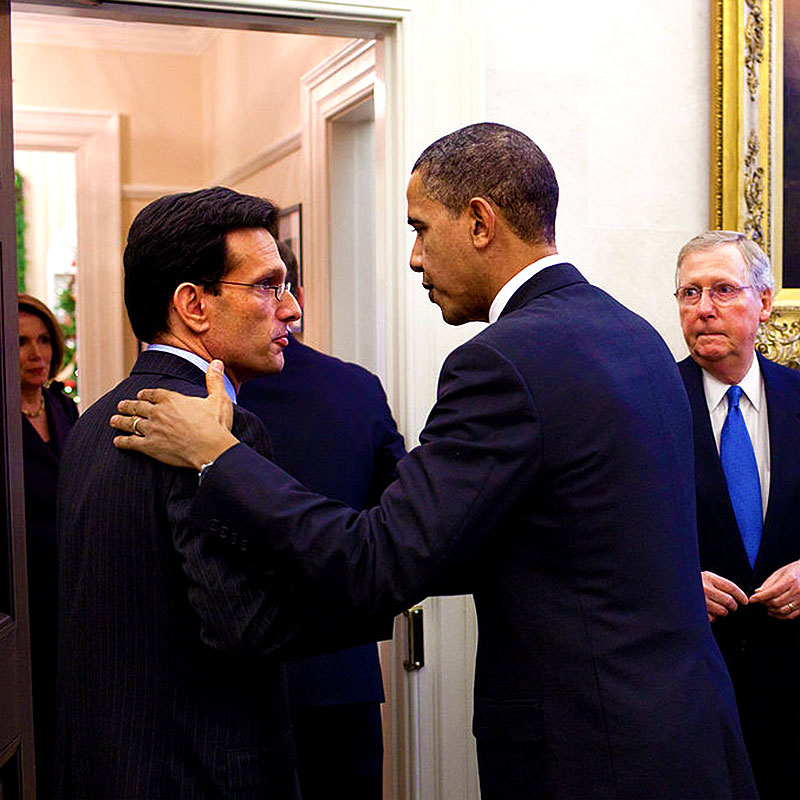 TALIBAN TAKES FLIGHT: The Pakistani Taliban claimed responsibility for an attack at the country’s largest and busiest airport. This fans the flames of instability in nuclear-armed Pakistan, and again raises the question of when — not if — radical forces will seize control of at least one of the bombs in that country’s arsenal. Of course, taking control and using it are two different things; and history has shown that militants aren’t necessarily equipped to handle delicate materials.

NEW SELFIES WITH SIGNS COMING: Ignoring social media outrage, the militant Boko Haram allegedly kidnapped 20 more young women in northeastern Nigeria, a site just a few miles from where the famous 200 missing school girls were taken just a few months ago. Military and government leaders in Nigeria expressed outrage — just kidding on that. They did nothing, as usual. Meanwhile, they await their checks from the oil companies that allegedly make Nigeria one of the richest countries in Africa — or at least make their leaders rich.

DIGGING UP DIRT: Clippers owner Donald Sterling has hired hundreds of private investigators to dig up dirt on his fellow NBA owners and their executive leadership in the commissioner’s office. Sterling’s scorched-earth campaign was allegedly instigated because the league refused to rescind its $2.5 million fine and lifetime ban. The sale of the team to Microsoft’s Steve Ballmer is still expected to be approved. But you can bet the slippery slope will see more than a few other owners going down for indiscretions that will make Sterling’s private conversations seem tame.

SWAN SONG FOR CANTOR: No. 2 House Republican Eric Cantor lost his primary election to an upstart economics professor. Theories abound as to why he lost; but conservative media played a big role in his demise, hammering away on Cantor’s soft immigration stances, all taken in opposition to the people who initially elected him.

IRAQ COLLAPSE: The US spent billions training Iraq’s armed forces to fight. What we couldn’t instill is the will to fight when things get bad. The newest boogeyman, the ISIS, the Islamic State in Iraq and Syria’s vengeful Sunni militants, rolled over the largely Shia Iraqi military this week, marching on Baghdad with relative ease and leaving a wake of beheadings along the way. The most chilling aspect of their ascendancy is the American recruited for a suicide mission in Syria. Will other battle-hardened Americans recruited for Middle East conflicts return to our soil, determined to go out in a blaze of glory?

SEND LAWYERS, GUNS, AND MONEY: Hundreds of shootings and violent deaths are common each week in America’s inner cities. This week, there was an Oregon school shooting by a lone gunman, and a husband/wife tag team in Vegas that caused three deaths. The usual response happened with all — the inner city deaths were largely ignored, while the suburban shootings prompted more calls for confiscation of weapons and tighter restrictions. It’s a reminder of Obama’s long-ago comments about rural Pennsylvania people “clinging” to guns or religion or antipathy toward people who aren’t like them — yes, they do. But selective outrage isn’t the answer.

TEACHER TENURE: A California judge has ruled that the state’s teacher tenure laws were unconstitutional. Those applauding the ruling stated that ineffective teachers are impossible to fire, and were responsible for the poor and minority students who aren’t doing well in school. The teachers union will appeal after they stop laughing.

BORDER CRISIS:  Somewhere between 60,000–90,000 unaccompanied minors are projected to illegally cross the US border this year. The ones already here are getting ACLU suits rolling, accusing their military minders of abuse, and complaining about conditions at the bases where they are held. US officials claim they’ll speak sternly with the ambassadors of main exporters El Salvador, Guatemala, and Honduras. But given that we’re not deporting any of the arrivals, it seems like the common wisdom that we won’t turn anyone away who makes it here is an correct assumption on the part of these desperate people. Given the amount of investment we already make in countries like Honduras, they’re pretty much already “our” people. The same question we ask of Nigerian leaders should be put to the countries exporting their people —where’s the money going? 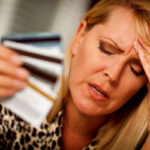 I’ll Settle For That — The Art of the Reduced Offer 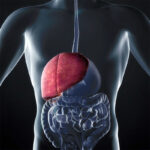