REDTEA NEWS
Democratic Rhetoric Is Going to Result in Violence
Is Biden Trying to Get Into a War...
Austria Locks Down, Other Countries to Follow
Rittenhouse Acquittal Is a Victory for Self Defense...
The Nanny State Encroaches Even Further
If You Want a Better Future, Educate Your...
Metallurgist Caught Faking Results on Submarine Steel
As Durham Closes In, the Establishment Gets Nervous
The Lesson to Be Learned From the Elections
Biden Doubling Down on the Stupid
Home News South Africa to Test the Waters by Seizing White-Owned Farms
News 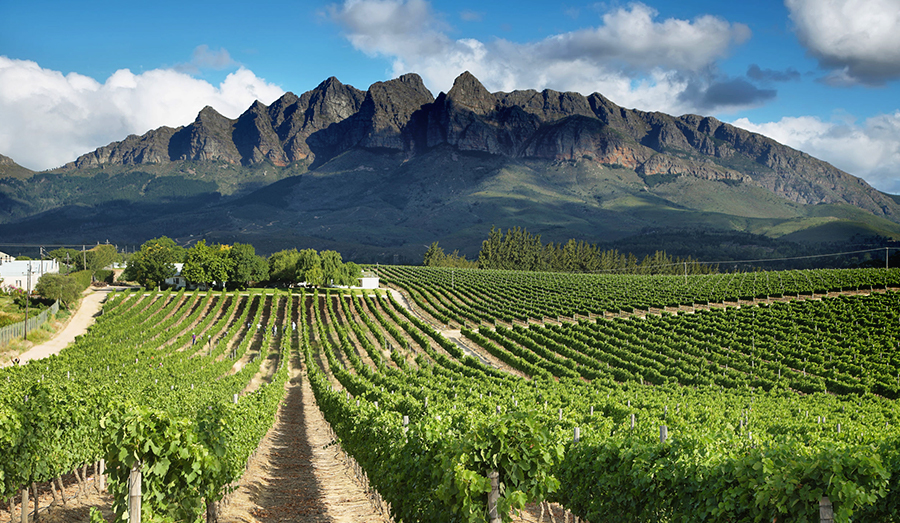 President Trump’s tweets about the South African government’s plans to start seizing white-owned farms have brought renewed attention to a crisis that has been largely ignored by the West. In the immediate aftermath of the ending of apartheid in 1994, the Mandela government formed a Truth and Reconciliation Commission to attempt to undo some of the injustices that had occurred under the apartheid-era government. But in the ensuing years the inability of the government to uphold free market policies, the demand for reparations from various ethnic minorities, and endemic corruption have led to a continuous breakdown of South African society. Now the white farmers who own much of the productive farmland in the country’s interior are about to feel the brunt of the government’s wrath.

The dominant narrative, that South Africa was happily settled by peaceful African tribes who were forced off their lands by invading white settlers is a simplistic and fanciful idea that doesn’t comport with the facts. While there were undoubtedly instances in which land already settled by African tribes was taken by white colonists, there were also many instances in which white settlers took over uninhabited land, purchased land from tribes, or were granted land by tribal kings, such as the land granted to Boer fighters by Dinuzulu, last king of the Zulus, when they helped secure his succession to the throne.

But the legacy of the apartheid system, in which economic opportunities for blacks were limited and residents of all ethnic backgrounds were often uprooted from their homes and forced into racially segregated settlements, remains strong in South Africa. Compounding matters is the fact that the African National Congress, which became the dominant post-apartheid political party, had its roots in communist ideology. In fact, three of the first four post-apartheid Presidents of South Africa had been members of the South African Communist Party, with Nelson Mandela and Thabo Mbeki having been members of the party central committee and Jacob Zuma having been a member of the Politburo. And while current President Cyril Ramaphosa is not a member of the SACP, he has stated that he is a committed socialist.

With over a dozen different ethnic groups, many split among dozens of different tribes, an economy that used to be the largest in Africa but that has now begun to lag countries such as Egypt and Nigeria, and increasing pressure from left-wing parties to redistribute land, the South African government has begun to test the waters by forcing the sale of white-owned farms. The first victim is a game rancher who has been offered less than 10% of his farm’s value.

While white farmers have been targeted for years by roving gangs looking to beat them or murder them, up until now there was at least plausible deniability that they were at all under the control of the government or political parties. But now that the government has plans to force the sale of farms, and even to expropriate them without compensation, the risk to farmers has increased significantly. Throw in the comments from EFF party leader Julius Malema that, “we’ve not called for the killing of white people, at least for now. I can’t guarantee the future,” and you have a recipe for a very messy fight.

If South Africa makes good on its plans to continue to seize white-owned farms, it will risk becoming another Zimbabwe. While agriculture doesn’t make up a large portion of South Africa’s employment, the country is nonetheless one of the world’s largest producers of several agricultural products, corn in particular. A drop in agricultural production would have to be made up for by imports, driving up the cost of food. And since farms may soon be expropriated without compensation, and left-wing political parties are calling for the abolition of all private property, don’t be surprised to see that same expropriation extend to mines, factories, and other sectors of the economy. It’s not an unimaginable scenario, and it’s one that would reduce a country with so much promise to just another failed African state.