REDTEA NEWS
Milley’s Backstabbing Coup Attempt Means He Needs to...
Australia Has Given In to Totalitarianism
Biden’s Vaccine Mandate Turns the US Into the...
Ashli Babbitt’s Killer Will Get Off Scot-Free
Social Media Companies Banning Criticism of Biden
Cancel Culture in Overdrive: Gen. Flynn’s Credit Cards...
Republicans Continue to Give in to Democrats
US Actions in Afghanistan Have Been Disgraceful
Doctors Are Rebelling at Treating the Unvaccinated
China Influenced Content of WHO Report on COVID...
Home News Sweden vs. The Rest of the World
News 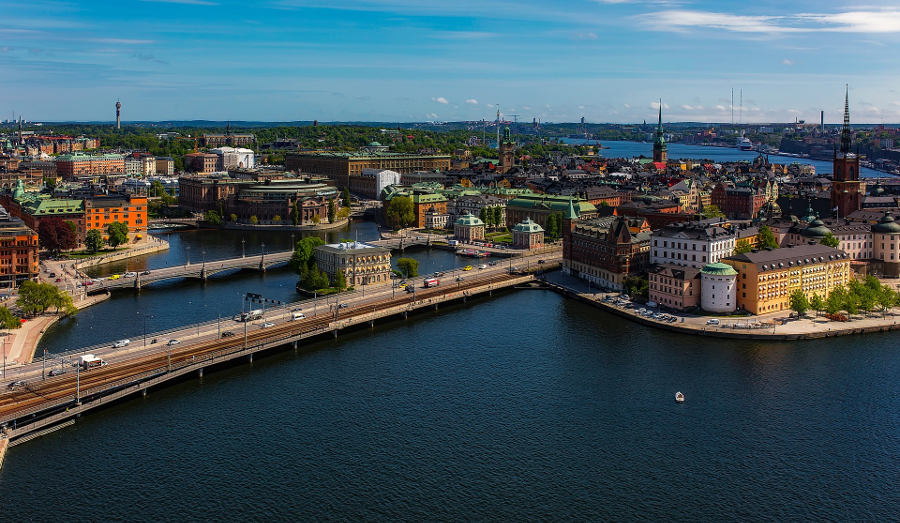 While most world governments have locked their countries down, restricted people’s movement, and even banned worship services, there’s one country that hasn’t done that: Sweden. In contrast even to its neighbors, Sweden has only made recommendations to its people that they take measures such as social distancing or reducing the size of gatherings to fewer than 50 people. Bars and restaurants remain open, and while daily life may be slightly different, it’s still far more active than in most Western countries.

That should provide some very useful data once the coronavirus crisis comes to an end, particularly with regard to the usefulness of societal quarantines and lockdowns. Neighboring Denmark has taken the conventional approach, with strict crackdowns on gatherings of people. With similar population sizes and demographics, comparing the two nations after the fact should provide some interesting information with regard to which strategy is more effective.

Sweden’s more laissez-faire approach may in fact be the better one, as more and more model predictions are indicating a second wave of coronavirus once lockdowns are lifted. But by locking down societies today, the second wave of coronavirus, instead of coming during the warm spring and summer months when immune systems are strong, will likely instead come during the fall and winter, when vitamin D levels are low and immune systems are weak.

Of course, nothing is ever perfect when it comes to trying to extrapolate data from human populations, so Sweden’s experiment may not prove anything. But Sweden seems content not to follow the same policies as all other countries. While Sweden has seen an uptick in cases recently, it’s nothing that other countries around the world haven’t already seen. And while the US, China, Italy, and others locked down their countries and still saw the massive rise in cases, Sweden’s approach seems at first glance to be better, a willingness to accept that nothing can stop a virus, and that any quarantine measures should be targeted, specific, and of short duration. Once this is all over, we’ll see which approach worked out better. 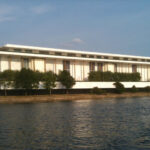 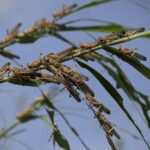