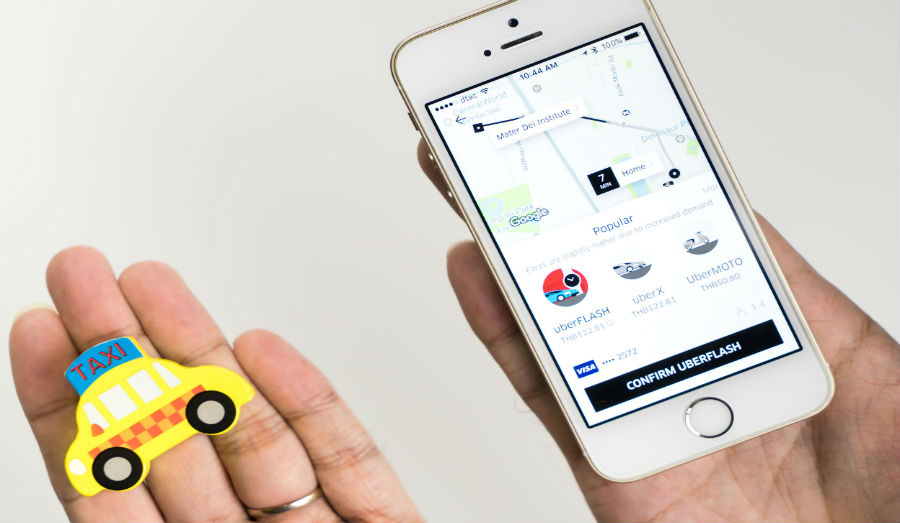 As Uber’s war against bureaucratic regulators has heated up in Latin America, Europe’s taxi industry has begun to feel the heat from Uber’s disruption. Determined to crush its competition with the full force of the European Union, a professional taxi drivers’ association in Barcelona took Uber to court for “misleading practices and unfair competition” from “non-professional drivers.”

According to Reuters, the European Union’s top court ruled that Uber Technologies Inc should be classified as a taxi service and regulated like other taxi operators. Uber had tried to argue that it was a digital app acting as an intermediary between drivers and customers needing rides so it would only be regulated by lighter EU rules for online services.

But the European Court of Justice placed it under the umbrella of “services in the field of transport.” Therefore, members states can “regulate the conditions for providing that service,” said the ECJ. The case has set a dangerous precedent for gig economy innovators in Europe, where food delivery and other on-demand services have started to grow and outcompete established businesses.

Effectively, the ECJ has decided that if Uber has created such an effective and popular product that consumers would not use other driving services if the app became unavailable, it has “decisive influence over the conditions under which the drivers provide their service,” and should, therefore, be regulated as public transportation even though it operates as an online service.

Prior to this ruling, Uber had to cut certain services, such as UberPOP, from the European market because they were not allowed under local transportation laws. Although Uber has said it will continue to communicate with EU governments to keep the service operating in Europe, the ruling could affect the decisions of regulators in London who already want to kick Uber out of its most important European market.

The tech industry railed against the ECJ’s decision, calling it a “blow to the EU’s ambition of building an integrated digital single market” for online innovators and intermediaries. Such innovations have been growing in Europe, largely due to capital raised through initial coin offerings (ICOs). In fact, more than 40 percent of all ICOs are based in the EU, according to Atomico. But due to this court ruling against Uber, such digital innovation will have to move at a more rapid pace than regulators can keep up with, lest they face the same fate.