REDTEA NEWS
Hollywood Elites Befuddled by Concerns of Ordinary Americans
The Medical Industry Continues to Fail Patients
Red Wave? What Red Wave?
Leftists Melting Down as Musk Takes Over Twitter
Fetterman’s Disability Can’t Be Covered Up
Kanye West the Latest Victim of Last Gasp...
Alex Jones Verdict a Loss for Free Speech
Under Biden, Even the Air Force Can’t Escape...
While US Continues to Focus on Russia, China...
Democrats Maneuvering to Make the Deep State Permanent
Home News The Future Of Money Should Scare You
News 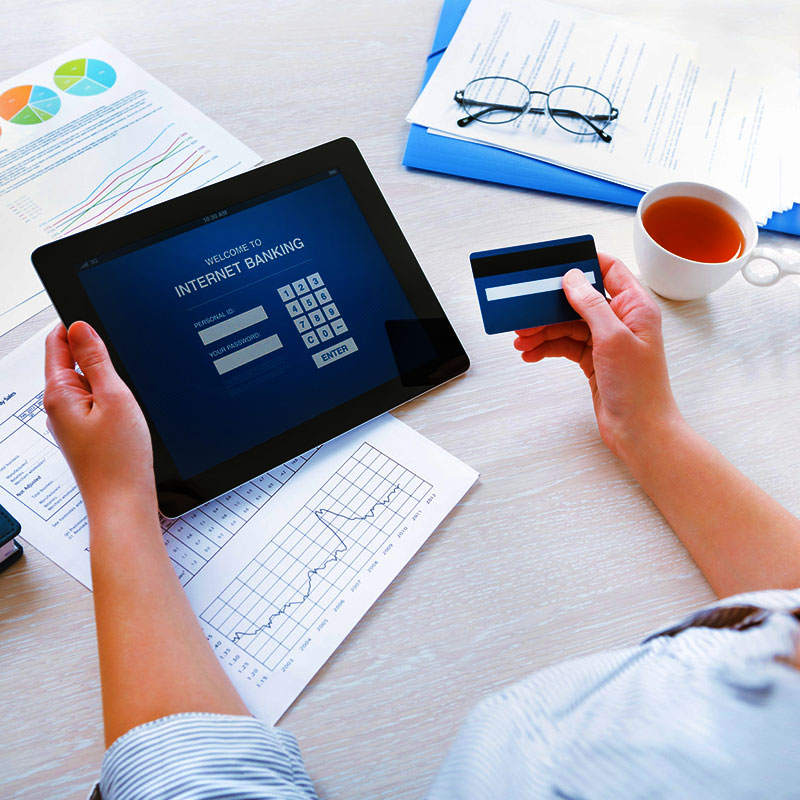 In our regular column about Bitcoin, we follow the growing pains of a new type of digital currency, sometimes called cryptocurrency. Bitcoin has experienced ups and downs lately, mainly down. While it seems likely that Bitcoin will survive in some form or fashion, it seems equally likely that when the transition to digital currency comes into full bloom, Bitcoin will fade into history. Even though Bitcoin was first, its destiny to be a footnote in history is a virtual guarantee. Yet, despite the bleak future, Bitcon has changed our perception of money and the concept of exchange forever. Bitcoin represents the next evolution of money — a transition that is both inevitable and now unstoppable.

Money has evolved with humanity and has gone through many transitions, from clay tokens dried in the sun, to seashells, to pieces of gold & silver and, ultimately, paper script backed by the government. Today we have many ways to trade money for goods and services, whether we do it with paper script, a plastic credit or debit card with a magnetic strip on the back, or a prepaid card. Even though most of us could get by without paper script if we wanted to, it still hangs on as a medium of exchange. How long paper script has survived is a testimony to its convenience and the genius of its concept but, like the dinosaurs, cash will eventually be overcome by more nimble competitors.

Most of us find the current options for the exchange of money to be convenient enough that we don’t actively seek alternatives. But the alternatives are coming because money, as we exchange it today, doesn’t work for the next generation, whose lives revolve around small, inexpensive connected devices like smartphones. In addition to the social trends, the government is going to discover there are many advantages to digital currencies.

For the government, the biggest advantage of digital currency is the ability of a central authority to invalidate currency remotely.

Digital currencies cost very little to mint, they’re conveniently exchanged between two parties, and much easier to track. For the government, though, the biggest advantage of digital currency is the ability of a central authority to cancel or invalidate currency remotely.

When the US mint prints paper script and turns it loose in the world, it’s out there until the cash is accidentally destroyed or simply wears out from continuous handling, a process that can take decades. If cash makes it across the border to a foreign country, it’s still valid as legal tender, and can be transported back into the United States and exchanged for goods and services with very few questions asked, provided the amounts are small enough. Digital currencies change that dynamic completely.

Imagine the government discovers a certain business has been laundering money for a criminal enterprise on an ongoing basis. If the medium of exchange is paper script, the best the feds can do is seize the cash they find on the premises, and whatever accounts they can trace from the documentation found on site. Now imagine the same scenario with digital currency, where the feds could trace every transaction that’s ever happened at that business, and reach out and invalidate every digital dollar of every illegal transaction, no matter where that digital currency ended up. Sure there would be some innocent people who suddenly find their digital money is no longer accepted, but the government could just as easily turn it back on after an appeals process. The government could also prevent digital currencies from being moved to other countries without authorization.

The best part, from Uncle Sam’s perspective, is all this could be sold to the American public as a cost saving measure that also fights crime, basically reducing the US mint to a giant secure server room. Certainly there will be some token privacy measures built into the law authorizing the new electronic legal tender, but just ask the NSA about the effectiveness of privacy rules.

While many older Americans may bristle at the idea of giving up their cash for a digital currency that can be tracked, younger people will let convenience win out over suspicion. The next generation has grown up with tablets and smartphones as their constant companions. We used to joke about kids not knowing what vinyl records were; today kids are growing up who don’t know what an iPod is, and young people in high school may never have seen a camera that uses film. Young people could lose their keys and drivers license and be inconvenienced — but if they lost their phone they would be devastated, cut off from their digital world. The next generation already collects and trades a bewildering array of digital goods and services in online games and virtual worlds; digital currency, stored in their smartphone, seems completely logical to them.

Sometimes a vision of the future is scary enough that it makes us older folks glad that we’ll be too old to care about anything other than making it to the doctor and fishing pier by the time it’s fully implemented. 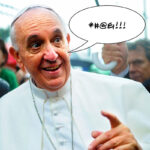 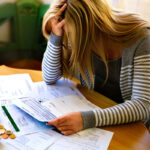