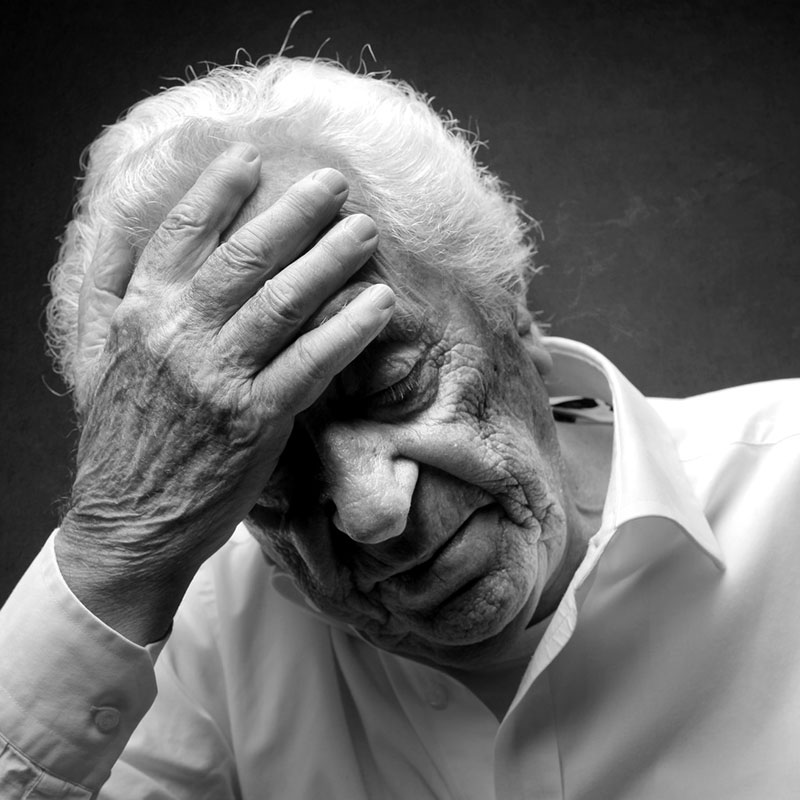 Winston Churchill referred to the condition as his “black dog.”  Charles Dickens fell into a recurrent bleak episode of this very same condition at the start of work on each of his novels.  It plagued President Lincoln his entire life, particularly during his Civil War years.

Not simply a case of “the blues” or a feeling of being “down in the dumps,” depression is considered a major illness by medical professionals.  In fact, the Mayo Clinic reports that “depression is a chronic illness that usually requires long-term treatment, like diabetes or high blood pressure.” And make no mistake: while life tragedies like divorce, job loss, or the death of a family member can act as trigger events, there’s a vast difference between the grief that invariably accompanies such events and a more serious depressive mood disorder that can surface afterwards and linger for a long while.

Depression is not simply a condition you can “snap out of.” A depressed individual can lose their appetite, desire to be with others, and interest in sex, as well as interest in activities that routinely give meaning to life. In 2007, the actor Owen Wilson felt so depressed and desperate that he attempted suicide.

The Mayo Clinic reports that “depression is a chronic illness that usually requires long-term treatment, like diabetes or high blood pressure.”

Understandably, retirement can trigger depression.  According to Medscape.com, in a recent survey sent to retired members of the National Football League Players Association, 14.7% of respondents reported experiencing “moderate to severe” depression.  It is true that much of the depression encountered by football players has to do with pain. But while the physical pain football players endure is generally more severe than that endured by the average retiree, a feeling of uselessness dogs most retirees.  And it is this particular feeling that frequently sets the stage for moderate or even severe depression in the newly retired.

If you’re contemplating retirement soon, there are things you can do to help you avoid depression once you stop working.

Plan for Your Retirement. You want to make sure your active life just doesn't come to a dead stop now that you've stopped working.  Scarlett O’Hara’s lament “I’ll think about that tomorrow” is a foolish way to approach your golden years.  Write down the values and the people that are important to you.  Begin cultivating them at least a year before you pull the plug on your work life. The same applies to places you want to travel to.  Start doing research on them now. Make sure your life has purpose beyond your work before you bid farewell to your work.

Give Structure To Your Retirement Life. Just because you don’t have to dress up for work, or catch a seven o’clock train to get to the office, doesn't mean that sleeping till eight and lounging over a computer is a good idea. You had structure in your work life.  Make sure you have no less during retirement.  Structure and habits are effective hedges against depression.

Cultivate a Vibrant Social Life.  Even if you don’t consider yourself a joiner, a circle of friends will be important to you.  Join reading groups or business groups.  Make sure too that you cultivate friends of all ages.  Steer clear of the trap of befriending only other retirees.  You can refresh your outlook and keep current in the world by cultivating friends of all ages.

Finally, if you feel even a whisper of depression just before you retire, don’t be reticent about consulting a therapist before your official retirement date. Depending on how your retirement benefits package shapes up, you might receive even better coverage for psychotherapy under your current medical insurance plan. 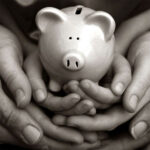 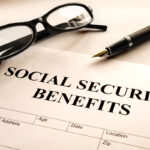