REDTEA NEWS
Why Is the Military Facing Recruitment Problems?
Has Zelensky Gone a Step Too Far?
As Gas Prices Remain High, US Sells Oil...
Fauci Thinks Lockdowns Should Have Been Stricter
Good Guy Takes Down Bad Guy, MSM Goes...
DC Homeless Shelters Filling Up With Illegal Immigrants
Inflation Still Rising: Are You Feeling the Pinch?
Japan, Abe, and Gun Control
Don’t Interrupt Your Enemy When He’s Making a...
Democrats Don’t Care How Much You Suffer
Home News The Old Man and the Screen — 7 Flicks Featuring Men Over 50
News 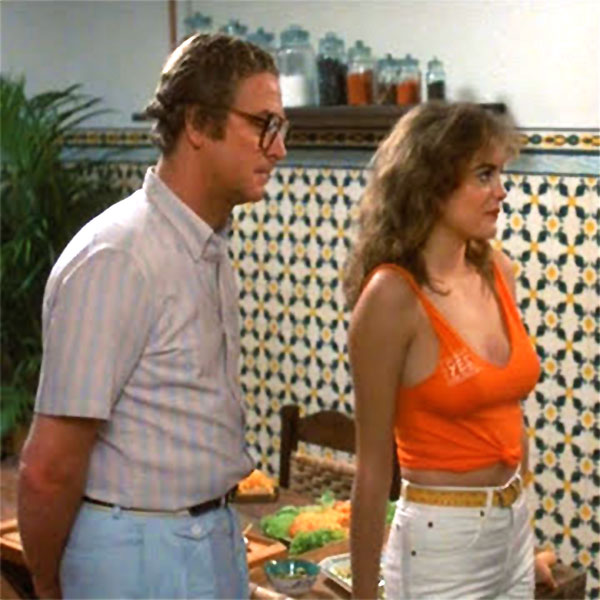 Hollywood talent executive jobs are hard to get, and even harder to keep.  Pricey meals, private jets, exclusive seating, huge salaries, and the power to command the culture are just some of the perks of the high-wire act of picking which films get made. Granted, it’s a short life, but it’s also a happy one.

So it’s no wonder that taking a risk is seen as the most foolish thing you can do in Hollywood. It’s better to bet on something you know than something you don’t. Because no one was ever fired for hiring someone with a track record.

Think about it.  Your multimillion dollar picture flames out at the box office and the studio head calls you into his office.  What happened?  “Hey,” you stammer, “It was Sylvester Stallone (Clint Eastwood, Bruce Willis, Arnold Schwarzenegger, etc.).  Who knew?”

Movies are increasingly dominated by men of a certain age…

Much easier than saying, “Well, George Lazenby seemed like the perfect Bond.”

So it is that movies are increasingly dominated by men of a certain age, (and it is men, save the occasional Diane Keaton role), those sophisticated gentlemen who know the proper wine, the right thing to say, and the difference between motion and progress.

Think of them as film executive disaster insurance, a way to capitalize on a proven commodity while making sure that if things go south, the finger of blame will point elsewhere. Sure, there are the Vin Diesels, Will Smiths, and Daniel Craigs of the world (although all of the aforementioned are getting up there as well). But when it comes to box office magic, nothing beats the dry-aged charm of an over-40 headliner. And occasionally, the strategy even pays off. Witness the $274 million worldwide box office for the 2010 Sylvester Stallone hit, “The Expendables.”  You can strike out a lot of times after hitting a home run of that immense proportion.

So let’s celebrate one of the few industries that know a good thing when it sees it, by reviewing a lucky seven of the top old man movies of the silver screen.

1)  Blame it on Rio (1984) – Michael Caine can't resist the allure of the extremely nubile Michelle Johnson, the aggressive 15-year-old daughter of his best friend. Hilarity ensues when Caine endeavors to help his friend track down and punish the unknown older man who deflowered his daughter. Proving once again that the best defense is a good offense.

2)  Entrapment (1999) – Vintage Sean Connery, age 69, teams up with 30-year-old Catherine Zeta Jones in a caper movie, winning high-fives from men and the wrath of feminists everywhere.

3)  A Face in the Crowd (1957) – Andy Griffith moves as far from Sheriff Taylor’s persona as humanly possible, playing the Rush Limbaugh-esque role of “Lonesome Rhodes,” a middle-age drifter who rises to impossible stardom and political heights, capping it off by eloping with a 17-year old drum majorette. It doesn’t end well, as you might imagine.

4) Lost in Translation (2003) – An aging American movie star played by a lethargic Bill Murray woos young Scarlett Johansson in a meandering trip through Tokyo. They only bond spiritually, but Bill manages to score with the hotel’s lounge singer.

5) Last Tango in Paris (1972) – Widower Marlon Brando is in Paris, and teaches the very willing Maria Schneider about the joys of butter before it all ends with a gun. Proving that in the macroeconomic theory of guns versus butter, guns usually win.

6) Gran Torino (2008) – The ornery Clint Eastwood brings justice to the Hmong community of Detroit and $270 million to the Warner Bros coffers with this tale of guns, cars, and old men who do more than tell you to keep off the lawn.

7)  Sudden Impact (1983) – The 53-year-old Clint Eastwood (he certainly didn't look it) has the highest-grossing of the “Dirty Harry” films, best known for his “make my day,” which was not, as popularly believed, his kiss-off to real-life girlfriend and film love interest Sondra Locke. 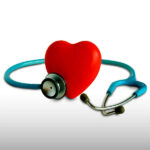 How Much Will Retired Couples Need for Medical Expenses?