REDTEA NEWS
Democrats Don’t Care How Much You Suffer
The Real Purpose of the Second Amendment
Why Gasoline Prices May Never Come Down
Are We in Civil War Already?
The Narrative Is So Transparent It’s Laughable
Another Pro-Life Pregnancy Center Firebombed
Attempt on Kavanaugh’s Life Shows the Danger the...
Inflation Causing Americans to Change Spending Habits
American Gun Owners Are the Last Line of...
Democrats Still Don’t Understand Guns or Gun Owners
Home News The School Bell Rings for the Recently Retired
News

The School Bell Rings for the Recently Retired 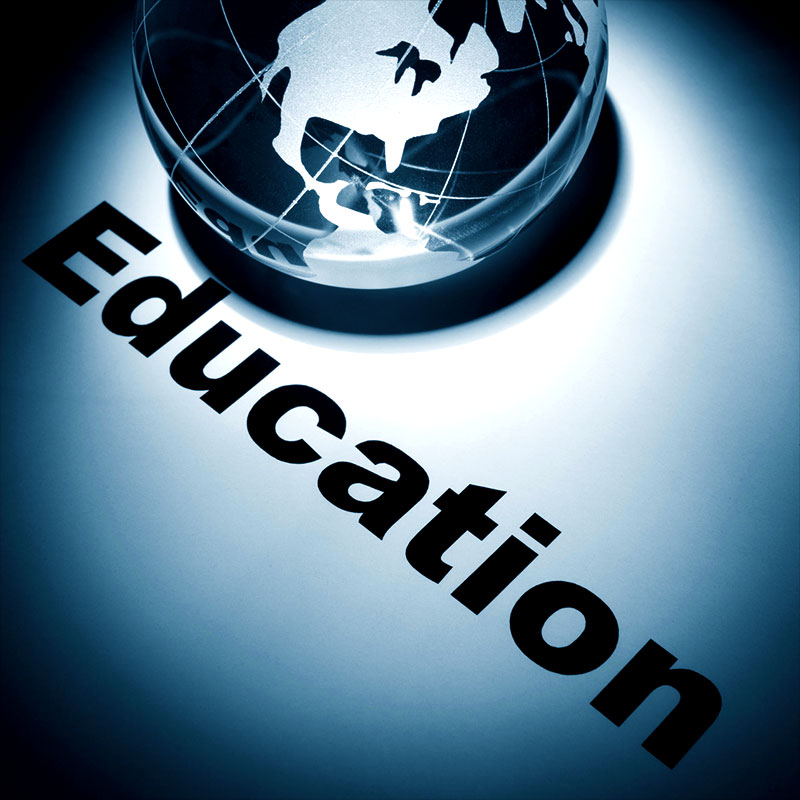 “Education is not the filling of a pail, but the lighting of a fire."  — William Butler Yeats

Advanced education for America’s youth has become like a mill.  Young people are processed through college like link sausages.  Few are receiving schooling with an eye towards a specific career.  And chances are most students will change majors at least once before they graduate — if they do indeed graduate.  Compounding the problem is the hurdle of inflated tuition which, in turn, leads to huge debt from student loans that will dog too many of these students through much of their early and mid-adult years.

Meanwhile, a vociferous debate persists throughout the halls of academe on how best to educate our children and grandchildren in the 21st Century.  Do we ply them with a classical liberal arts education so that they’ll become well-rounded and literate citizens — citizens who can think profoundly? Or do we offer them vocational training so that they can move right into well-paying jobs?  Think of the problem as Kant vs. computer engineering.

Then there’s the problem of the students themselves.  Why are they there in the first place?  At the behest of their parents? Because society says they won’t be able to get a decent job without a degree? Or because they want to be there? None of these problems is new.  But what makes them seem particularly acute at this time is how much the education community suffers in our bleak post-2008 economy.

These are the best years of your life.  Advancing your education is a splendid way to spend them.

If you’re a retiree or about to be retired, and would like to continue your education, the good news is that all of these problems are behind you.  You already know what you want from school, so you won’t waffle in your choice of a major. If you want to take your master’s degree in Chaucer, it won’t matter a tinker’s damn what your superior thinks.  Because, at this stage of your career, you are your superior.

You certainly don’t care about how your parents or society judges your education, because now it’s all about you. As far as you’re concerned, the argument about classical education vs. vocational training is silly. You’re retired, or almost retired.  Presumably you have more time on your hands and less pressure from an employer.  If you want to learn how to build a house, you can apprentice yourself to a carpenter or take a course.  If you want to become a philosopher, and someone dares to question the wisdom of your choice, you can respond to him the way we would have responded once upon a time on the streets of West Philly:  “What’s it to ya’?”

These are the best years of your life.  Advancing your education is a splendid way to spend them.  Taking college courses will help you develop renewed purpose, make younger friends, and provide a hedge against depression.

Ah, you think:  your funds are limited, and you won’t be able to afford tuition!  Here’s more good news. U.S. News and World Report cites a November 2008 survey by the American Council on Education that reveals as much as 60% of accredited degree-granting educational institutions provide tuition waivers for older adults.  The University of North Carolina at Chapel Hill, The University of Delaware, and The University of Virginia all have such programs.  So does the University of Alabama, the California state college system, and Penn State.  In fact, a total of 21 states offer tuition waivers to seniors.

“At one point, we were talking about McCarthyism and one of the guys in my class that worked during the Great Depression stood up and talked about how McCarthyism affected him in the 50's and when he was done talking, the students applauded him," says Cavallero. “At times, they become the professors."

So shut off the television, tell your beer buddies you’ll be showing up one night a week instead of two, and head down to the closest university.  Your education is about to begin… all over again! 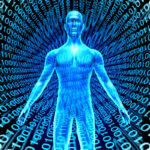 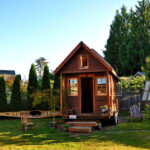