REDTEA NEWS
Was Fauci Fibbing About His Financials?
Political Commissars Are Here And Are Starting Their...
Mormons Pointing to Higher Actual Inflation
Top Scientists Feared COVID Came From Lab All...
Quebec to Start Fining the Unvaccinated
McCarthy Threatens to Strip Democrats of Seats If...
Supreme Court Shows Its Schizophrenia
Beset by Crime Wave, LA Residents Flock to...
The Case of Jan. 6 Gets Curiouser and...
Twitter Continues Censorship Rampage, Bans MTG
Home News The Second Amendment Wins Against the Justice Department
News

The Second Amendment Wins Against the Justice Department 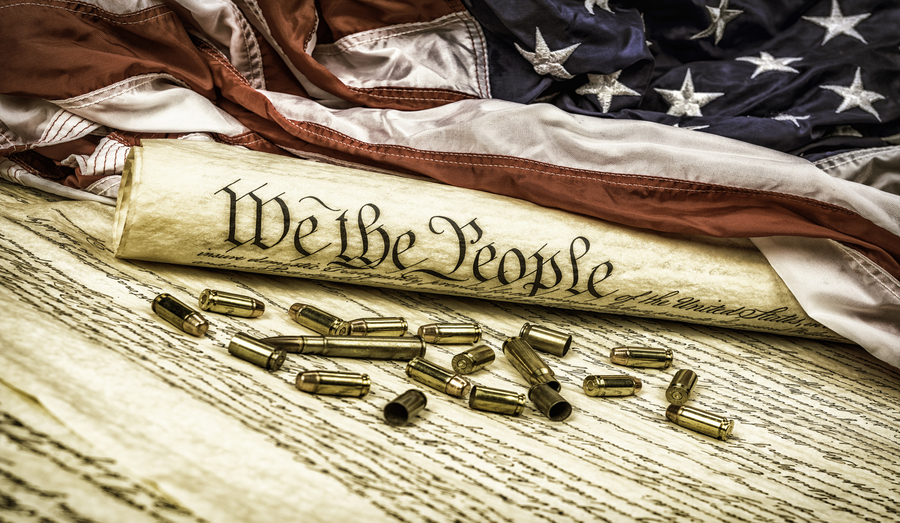 Most firearms owners don’t realize it, but the firearms industry is subject to a great deal more restrictions than just the laws and regulations administered by ATF. One of those that has finally gained attention from the mainstream is ITAR (International Traffic in Arms Regulations). ITAR is supposed to govern the export of firearms- and defense-related articles, but has expanded to include intellectual property such as firearm designs and technical information. It’s also the reason owners of night vision devices are forbidden from allowing non-US citizens from even looking through those devices.

ITAR gained more attention in 2016 after an executive order from the Obama administration expanded ITAR registration to encompass significant numbers of gunsmiths, firearms manufacturers, and ammunition manufacturers who were now subject to paying a $2,250 annual fee to register with ITAR. Even though they didn’t export any of their goods, simple things like threading or chambering a rifle barrel would now trigger ITAR registration. While a fix is in the works to exempt smaller gunsmiths from those onerous restrictions, the Justice Department also went up against Defense Distributed, a manufacturer and distributor of 3D-printing machines and tooling that can be used to build guns.

Under the terms of the settlement the government will makes changes to the regulations governing technical drawings and data, transferring jurisdiction from the State Department to the Department of Commerce and making clear that technical data is no longer subject to ITAR regulations. Defense Distributed plans to make files for 3D-printed guns available for download on its DEFCAD website starting August 1.