REDTEA NEWS
Tank Gift to Ukraine Exposes the Sad Reality...
The Government Thinks We’re the Terrorists Now
FBI Admits It Uses CIA and NSA to...
The Medical Industry Continues to Fail Patients
Democrats Are About to Learn That Turnabout Is...
If You Like Your Gas Stove, You Can...
McCarthy’s Woes Are Payback a Long Time Coming
The Genocidal Tendencies of Climate Change Crazies
The Response to the Twitter Files Is Telling
Are San Francisco’s Killer Robots the Wave of...
Home News The Second Fall of Iraq: Obama’s Worst Political Nightmare
News 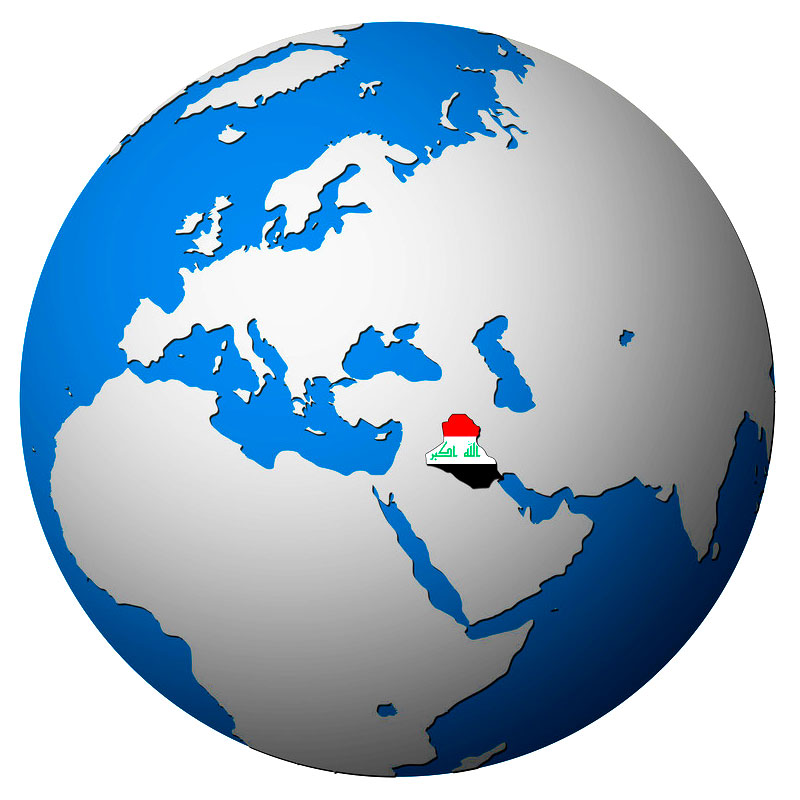 As part of his campaign pledge, President Obama promised he would send American troops home from Iraq. In 2011 he seemed to have achieved that goal. Americans came to believe the nation’s biggest military challenges would be the redeployment of some troops to Afghanistan, and the administering of quick and decent medical care to those veterans who had returned home to stay.

The President is now discovering (or at least we hope he’s discovering) that events in an occupied country don’t neatly fall into place and proceed according to an exit schedule, just because you've announced your benevolent intentions to the world. What Obama has put forth is a simple, if not smug, “no-boots-on-the-ground” formula for getting us out of Iraq with dispatch and minimal opprobrium. What he’s sown is another matter entirely — an ill-prepared and flagrantly deserting Iraqi army, and the loss to Sunni militants of six border towns between Iraq, Syria, and Jordan, as well as an oilfield in the North. He also seems stuck with a dubious ally, Prime Minister Nouri al-Maliki, who has been openly scornful of the United States. Increasingly, al-Maliki has been appealing to Iran for help.

Meanwhile, Baghdad could fall if we don’t help fortify it soon; ISIS militants are moving towards the city from the North and the South.

On the one hand, Obama's saying to Iraq, “we’re still there for you.” On the other, he’s trying to reassure the American people we won’t go back…

To make matters worse, world crude oil prices have surged above $114 per barrel, at a time when other oil exporting nations like Nigeria and Libya are experiencing a reduction in supplies due to their own strife.

Hoover Institute scholar Thomas Sowell has wisely taken a jaundiced view of “nation building on the cheap.” It’s difficult to believe that Obama is trying to deal with the problem otherwise, with the anemic dispatch of 300 US military advisers to assist the Shiite Army in Iraq, and the mere promise of some airstrikes here and there to help deter advancing Sunni militants.

Secretary of State Kerry’s insistence that al-Maliki “rise above ‘sectarian motivations’ to become more inclusive, and make the government more representative of Iraq's population” represents plain silliness, and is full of his characteristic attitude of noblesse oblige. At this stage of the game, does the good Secretary think, after centuries of a Shiite-Sunni schism and only eight years since the killing of dictator Saddam Hussein, that Iraq can suddenly evolve into even a mild parody of some sort of Jeffersonian Democracy?

Barack Obama seems to be sending out mixed messages. On the one hand, he’s saying to Iraq, “we’re still there for you.” On the other hand, he’s trying to reassure the American people he won’t go back in to Iraq. The president is attempting to be forceful and aloof at the same time. His strongest desire though seems to be that he wants to show how consistent he is — that he made a promise, now he intends to keep it, the oil fields and the Iraqi people be damned. Maybe someone should remind him of what Ralph Waldo Emerson had to say about consistency: “A foolish consistency is the hobgoblin of little minds, adored by little statesmen and philosophers and divines.” 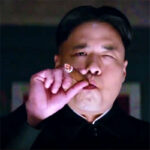