REDTEA NEWS
Tank Gift to Ukraine Exposes the Sad Reality...
The Government Thinks We’re the Terrorists Now
FBI Admits It Uses CIA and NSA to...
Democrats Are About to Learn That Turnabout Is...
If You Like Your Gas Stove, You Can...
McCarthy’s Woes Are Payback a Long Time Coming
The Response to the Twitter Files Is Telling
Are San Francisco’s Killer Robots the Wave of...
The Genocidal Tendencies of Climate Change Crazies
The Siren Song of Being “Moderate”
Home News The Value of Inefficiency
News 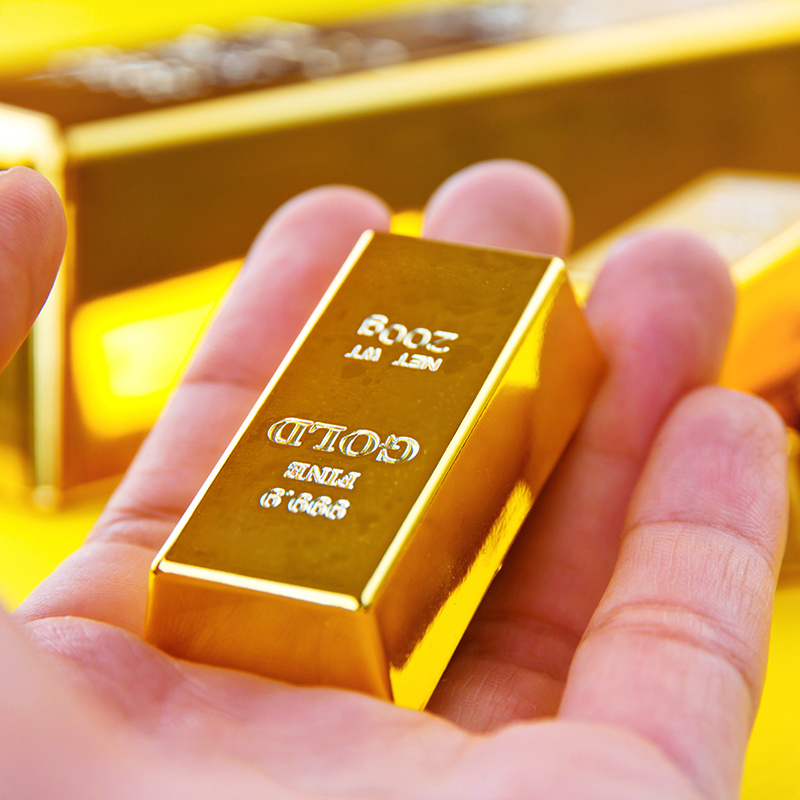 I once watched a story about a reporter who tried to buy things in modern stores with gold. It should surprise no one that he was not able to purchase anything. He had the same success one would have trying to buy things at the grocery store with Confederate currency, ancient Chinese “flying money,” or Sumerian clay tokens. I’m not sure what exactly the point of the story was supposed to be; you can’t buy anything in stores with animal pelts, either.

What that story did point out was the difference between money and currency. The concept of money actually has its roots in barter. In the early days you traded for what you needed, and going to the market with a stack of animal pelts really could result in a successful shopping trip. But it wasn't always convenient to head for the market with a herd of cows, and soon we started to figure out ways to represent the goods with some kind of token. Instead of buying a cow, you’d buy a cow token from a vendor, and then head over to the stockyards to redeem the token for an actual cow. It was a lot more convenient than moving a herd of cows to the market every day.

Eventually barter gave way to money, where the tokens of exchange were made out of something that had intrinsic value, like a brick of tea. Tea bricks were even scored, so they could be broken when you needed to make change. Money was also made from other commodities that had value, like gold and silver.

Most of what we call currency today is little more than blips in a computer somewhere.

Paper currency started out as a shortcut for hauling around sacks of gold and silver coins. Just like the token for a cow you bought at the market, paper money could be exchanged for actual gold and silver. It was, in effect, simply another type of token. Surprisingly, paper currency as a token for actual gold and silver stayed with us until the 1970s. The process of moving from barter to money to currency is called “abstraction” and the convenience of abstraction has allowed the economy we live in today to grow and flourish.

We've long since done away with the connection between currency and any physical commodity. In fact, we’re not even printing much of the paper anymore. Most of what we call currency today is little more than blips in a computer somewhere. Does that mean I think abstraction is bad, or that I’m scared of computer blips as money? Not at all. I find it very convenient not to need to walk around carrying a sack of gold or a wallet stuffed with bills. Currency’s huge advantage over money is that it’s efficient and the cost of an individual transaction is very low. That’s also why I put part of my wealth in physical commodities like gold and silver, precisely because they are inefficient.

Computer blips are extremely efficient and very abstract. They’re so abstract that your bank can skim a few blips off, in the form of fees, very conveniently and hardly anyone complains. It’s just a couple blips, hardly worth your time to make an issue out of it. The government also finds it very convenient to seize your electronic blips if they suspect you of a crime. One of the perverse things about seizure laws in the US is you don’t have to actually be guilty of a crime before the police can take your property or money.

Gold and silver lack both convenience and abstraction. They are a solid commodity (provided you purchase physical gold and silver) with a relative value to currency that’s set by a vibrant market. Gold and silver can’t be tracked, monitored, and they are difficult to trace. Wall Street can’t skim a margin off the silver in my safe and the government can’t confiscate it unless they can find it. What’s inconvenient for me is also inconvenient for them.

As that clever reporter proved, you can’t buy groceries with gold and silver. You first have to go to a gold and silver broker and exchange some of your precious metals for whatever passes as currency at the time; then you can go to the store. Yet it’s that inefficiency, that extra step, that insulates gold and silver from the ruthless efficiency of the modern world.

A box of Confederate currency, outside of its value to collectors, is worthless paper. But if one of your distant relatives put a bag of gold in that box, you’d be able to exchange it for modern currency in just a few hours. That’s the value of inefficiency. 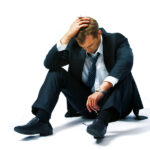 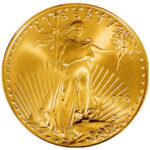