REDTEA NEWS
Hollywood Elites Befuddled by Concerns of Ordinary Americans
The Medical Industry Continues to Fail Patients
Red Wave? What Red Wave?
Leftists Melting Down as Musk Takes Over Twitter
Fetterman’s Disability Can’t Be Covered Up
Kanye West the Latest Victim of Last Gasp...
Alex Jones Verdict a Loss for Free Speech
Under Biden, Even the Air Force Can’t Escape...
While US Continues to Focus on Russia, China...
Democrats Maneuvering to Make the Deep State Permanent
Home Breaking News Theresa May Steps Down as Prime Minister: Whither Brexit?
Breaking NewsNews 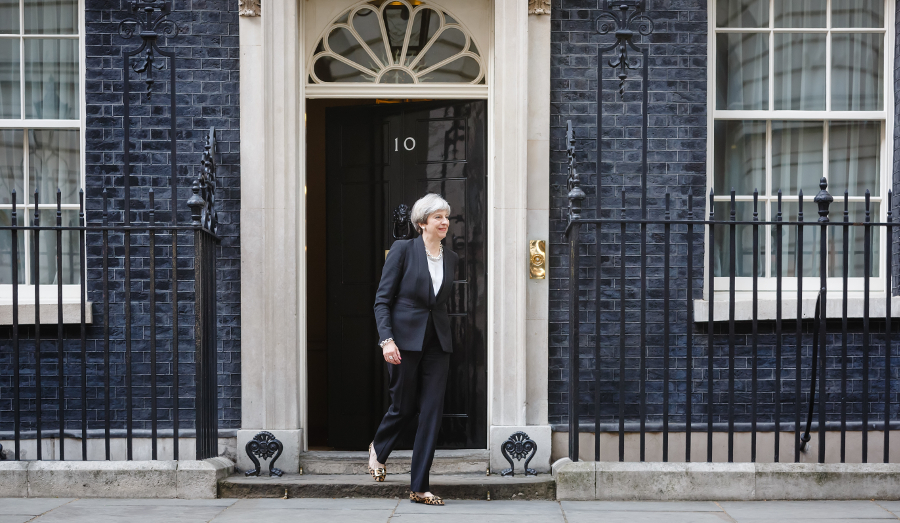 With Theresa May planning to step down as the UK’s Prime Minister on June 7, the future of the UK’s Brexit process has suddenly been thrown into jeopardy. While former London Mayor and Foreign Minister Boris Johnson is widely seen as the favorite to succeed May, there are eight candidates who have thrown their hats into the ring. Depending on who ends up winning, the Brexit scenario could take a variety of different paths.

May was widely derided for her inability to get a Brexit deal passed. Although she had negotiated with the EU and had an agreement ready to vote on, she could not get her own party to support the negotiated settlement. The EU has continued to allow the UK more and more time to pass the deal, extending the UK’s Brexit deadline time after time. But with May’s resignation the likelihood of a hard Brexit becomes all the more likely.

The UK results from the EU parliamentary elections indicated that the British people remain in favor of Brexit. The newly-formed Brexit Party topped the polls, winning nearly 32% of the overall vote. Second place were the Liberal Democrats with about 20%, then Labour, the Greens, and finally May’s Conservatives in a disappointing fifth place with about 9%.

May’s inability to gain consensus on a plan for the UK to leave the EU has obviously caused Brexit supporters to remain fired up about their cause. And the widespread public support behind Brexit will probably be crucial to the success of May’s successor. A new Prime Minister who doesn’t push through a Brexit deal, or who doesn’t remain committed to Brexit, won’t occupy 10 Downing Street for long.

May was long seen as somewhat wishy-washy on Brexit, with many in the Remain camp hoping that she would seek to go back on the referendum results or call for a new referendum. But by not taking a firm position she essentially ensured her political demise. Frustration with the slow pace of Brexit and the multiple delays have people so up in arms that the likelihood of a hard Brexit is no longer something that many Britons fear. That may very well end up being how the UK leaves the EU. 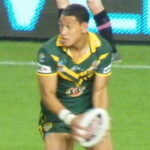 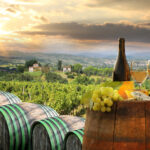