REDTEA NEWS
NIH Royalty Payments Bring Up Conflict of Interest...
The COVID Narrative Is Changing Before Our Very...
Dishonesty Is the Left’s Stock-In-Trade
FBI Whistleblowers Coming Out of the Woodwork
Are You in a Government Database? Probably So
Leftist Tolerance on Display in Wake of Roe...
China Demands Censorship of US Landmarks in Movies
Biden Administration Clueless About Border Fiasco
The Left’s Meltdown Over Roe v. Wade
The Left’s Censorship Campaign Is Backfiring
Home News These 3 Weird Companies Prove Innovation Is Alive and Well In America
News 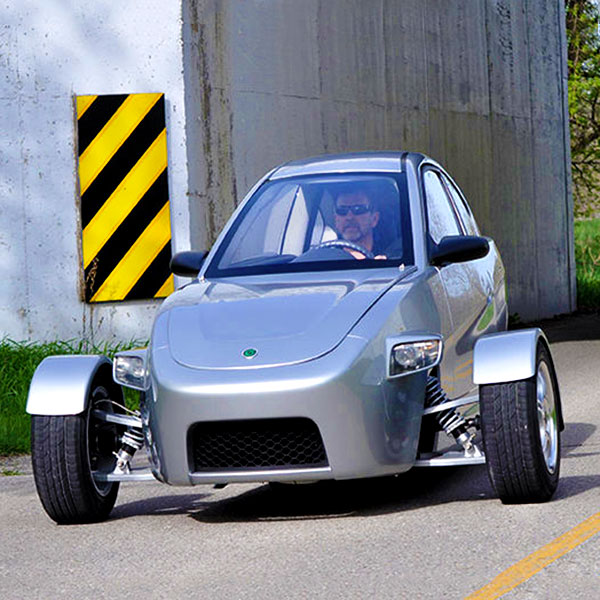 Disruptive innovation is one of the most important economic theories of the modern world. It separates incremental improvement from the type of new product that has the potential to make big changes in the market.

Despite the gloom and doom that tend to be the staple of mainstream financial entertainment cable shows, there is ample evidence that, when it comes to disruptive innovation and new products with the potential to make big changes in the status quo, America is still one of the leading competitors. Here are three companies that challenge the idea that American exceptionalism is on the decline.

Elio Motors, a Phoenix, Arizona company, started in 2008 by engineer Paul Elio, aims to revolutionize how people commute to work. Their concept is the three-wheeled Elio, a design that addresses many of the shortcomings of other three-wheeled vehicles that have tried to find a niche in a crowded market. The Elio is one of a new breed collectively called “autocycles,” that are tagged as motorcycles but drive like a car, including a steering wheel. The Elio has seating for two, a closed canopy, an automatic transmission, power windows, air conditioning, anti-lock brakes, airbags — and gets 84 mpg highway. All those features and more come with a price tag around $6,800. Even though it’s tagged as a motorcycle, because it has a closed canopy, seat belts, and airbags, most states will not require a separate motorcycle endorsement to drive it.

According to Jerome Vassallo, VP of Retail Sales, Elio will succeed where other autocycle manufacturers have failed for three key reasons:

The Elio is not a luxury car by any stretch, but for people trying to get back and forth to work or school on a budget, it’s a clear winner. More information is available at Elio Motors.

There is no mistaking the potential of 3D printing to be a disruptive force in manufacturing, and it’s the companies making the technology a practical reality that will disrupt the market. 3D Systems packages complex software and automation systems into simple and practical packages for a nearly unlimited number of applications in manufacturing and product development. While the first 3D printers were limited to plastic composites, newer systems can print with advanced ceramic and metallic compounds.

Even the International Space Station is slated to receive a 3D printer in 2014, so supporting space agencies won’t have launch and store a vast catalog of spare parts on the station. When astronauts aboard the space station need a new part, they can just print one.

The companies making a 3D printing a convenient reality are the ones making the most dramatic impact on the market. More information is available at 3D Systems.

The promise of robotics has been with us since the heady sci-fi days of the 1950s, but only recently have we began to see actual disruptive applications of robotic technology in practical applications. Surgical robots are moving into operating rooms around the world, providing surgeons with multiple sets of unflinching mechanical hands. One with a decidedly science-fiction look to it is the da Vinci Surgical System developed by Intuitive Surgical.

The da Vinci is a set of mechanical arms and tools that allows doctors to perform routine surgical procedures using minimally invasive techniques. Instead of large incisions to accommodate a surgeon’s hands, da Vinci operates by inserting robotic arms and imaging tools through a series of small incisions guided by the surgeon.

While robotic surgery is panned by highly skilled surgeons as slower than a practiced human hand, the technology does open up less invasive procedures to wider array of physicians. While robots may be slower, they are more precise, and rarely have a bad day. Any technology that gets patients out of the hospital faster with fewer complications is going to be welcomed by doctors and patients alike. More information is available at Intuitive Surgical.

These are only three examples out of thousands that parade through the daily news, largely unnoticed.  America has always been a nation of rebels and entrepreneurs, people willing to challenge established interests.  That tradition is definitely still alive and well, and the products these mavericks are making are poised to change the world. 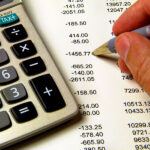 How Do Cash Balance Plans Differ From 401(k) Plans? 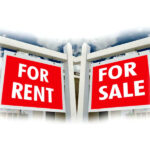