REDTEA NEWS
Democratic Rhetoric Is Going to Result in Violence
Is Biden Trying to Get Into a War...
Austria Locks Down, Other Countries to Follow
Rittenhouse Acquittal Is a Victory for Self Defense...
The Nanny State Encroaches Even Further
If You Want a Better Future, Educate Your...
Metallurgist Caught Faking Results on Submarine Steel
As Durham Closes In, the Establishment Gets Nervous
The Lesson to Be Learned From the Elections
Biden Doubling Down on the Stupid
Home News Trump Begins Dismantling of Obama’s Offshore Drilling Regulations
News 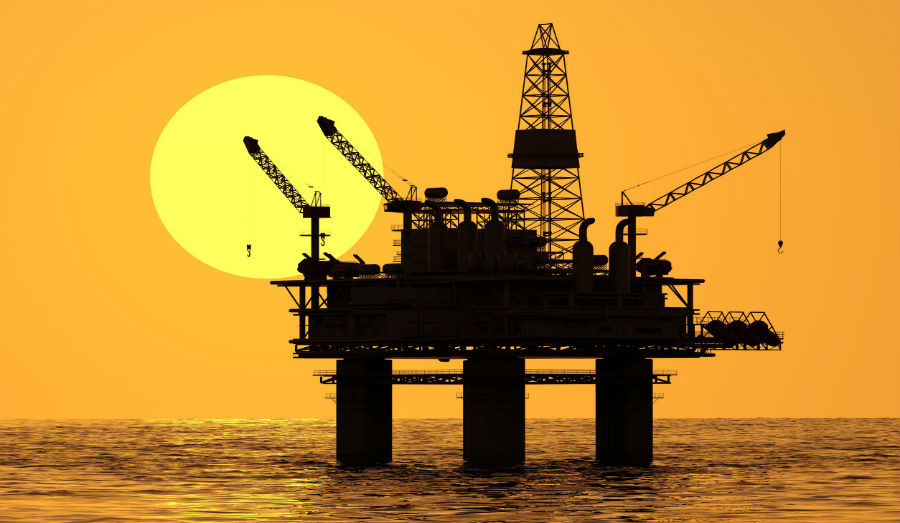 In response to the Deepwater Horizon offshore oil rig disaster in the Gulf of Mexico caused by a failed blowout preventer device at a BP well, former President Obama created the Bureau of Safety and Environmental Enforcement and required stricter controls and testing for blowout preventers. This involved requirements that many plans and drawings of safety systems on offshore oil platforms must be approved by third-party engineers. Obama also put a moratorium on offshore oil platform permits in the Gulf of Mexico until the former Minerals Management Service was reformed into the BSEE and Bureau of Ocean Energy Management and stronger safety rules were instituted.

The response was not very popular among industry experts, such as the Director of Upstream and Industry Operations for the American Petroleum Institute Erik Milito and BSEE Director Scott Angelle. Both believed the regulations were redundant and in some cases would not necessarily improve safety but would rather needlessly increase costs for the energy industry.

Now, President Trump is planning to release the energy industry from these regulations by repealing certain rules in a plan that, according to the Wall Street Journal, will save the industry $900 million over the next 10 years. Angelle, who fought against Obama’s regulations while he was a member of the Louisiana Public Service Commission, said Thursday that “By reducing the regulatory burden on industry, we are encouraging increased domestic oil and gas production while maintaining a high bar for safety and environmental sustainability.”

According to the Washington Examiner, the proposed changes would eliminate the third-party inspections of certain safety equipment like blowout preventers but does not change the Well Control Rule that tightened controls on the devices. In addition, the BSEE will only require professional engineers to review drawings of a driller’s safety equipment for only the “most critical documents.”