REDTEA NEWS
Tank Gift to Ukraine Exposes the Sad Reality...
The Government Thinks We’re the Terrorists Now
FBI Admits It Uses CIA and NSA to...
Democrats Are About to Learn That Turnabout Is...
If You Like Your Gas Stove, You Can...
McCarthy’s Woes Are Payback a Long Time Coming
The Response to the Twitter Files Is Telling
Are San Francisco’s Killer Robots the Wave of...
The Genocidal Tendencies of Climate Change Crazies
The Siren Song of Being “Moderate”
Home News Trump Has Had It With Do-Nothing Senators, Rips Manchin For All Talk But No Bipartisan Action
News 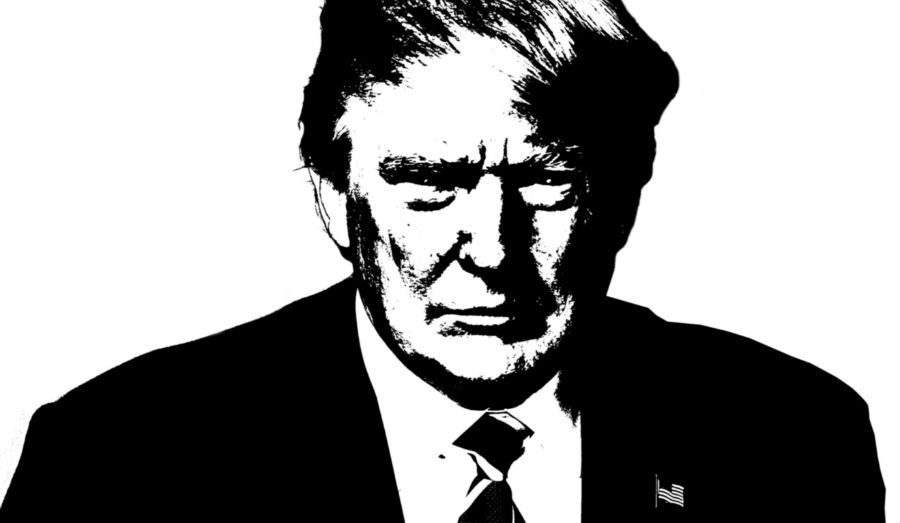 The voting record of Senator Joe Manchin (D-WV) seems to suggest that he doesn’t want to work with President Trump and Republicans, and he has picked a bad time to do so. West Virginia is one of the states noted by many analysts to be flipping Senate seats red in 2018. In fact, it’s the state that went most heavily for Trump, where he won by a 42 point margin in 2016 and whose governor announced his decision to flip parties and become a Republican at a rally with Trump literally standing at his side.

But that hasn’t stopped Manchin from frustrating the President, who called him out for saying he is willing to negotiate with Republicans on healthcare and tax reform but who turned around and voted against both efforts. Trump said of Manchin in a New York Times interview: “He talks. But he doesn’t do anything. He doesn’t do.” The Washington Examiner reports that Trump went on to imitate Manchin, “‘Hey, let’s get together, let’s do bipartisan.’ I say, ‘Good, let’s go.’ Then you don’t hear from him again.”

When asked by Politico if he was worried about a tough re-election fight in 2018, Manchin responded that he had not one “iota” of worry. West Virginia Attorney General Patrick Morrisey is the favorite of Trump advisors such as Steve Bannon and GOP mega-donors like the Mercer family to win the Republican primary.

As attorney general, Morrisey led West Virginia in the fight against sanctuary city policies that would undermine the President’s immigration goals and national security concerns. He had the state join 11 others as they urged a federal appeals court to enforce Trump’s executive order punishing sanctuary cities for refusing to share information about illegal aliens with ICE.

More recently, Morrisey said he agreed with Trump’s statement and slammed Manchin for his tax reform vote and positions on other issues important to conservatives such as trade and pro-life issues, saying the Senator “pretended to stand with West Virginians but then voted with Chuck Schumer.”

Trump Has Had It With Do-Nothing Senators, Rips Manchin For All Talk But No Bipartisan Action was last modified: January 10th, 2018 by Margaret Marie
5 comments
1
Facebook Twitter Google + Pinterest