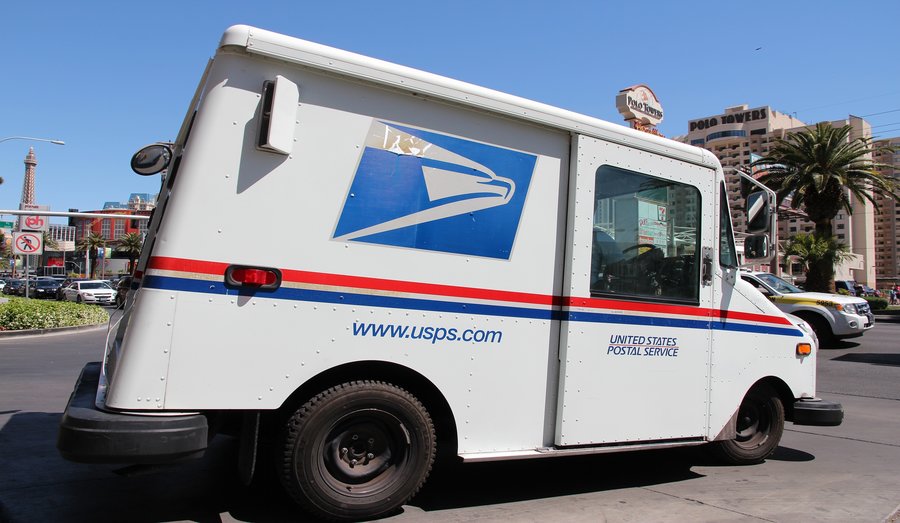 Recent news reports have revealed that President Trump has personally pushed Postmaster General Megan Brennan to double the rate that the US Postal Service charges to Amazon and other companies to ship packages. Brennan, to her credit, pushed back against Trump, explaining that postal rates are set through contracts and must be reviewed and approved by a regulatory commission.

The Postal Service also benefits tremendously from Amazon’s business. Any rate increase imposed on Amazon would raise the company’s shipping costs by billions of dollars per year, costs that would be passed on to consumers through higher shipping costs and higher prices on goods. And with Amazon often rumored to be considering forming its own delivery service to speed up deliveries and ensure that many items can be ordered with same-day delivery, raising shipping rates would only speed up that development.

If Amazon were to stop using the Postal Service’s shipping services due to rate increases, it could be fatal to the Postal Service. USPS has lost money for 11 consecutive years, with last year’s $2.7 billion loss decreasing from the previous year’s $5.6 billion loss. Letter mail makes up 70% of revenue but continues to decline as more and more people opt for digital delivery and payment of bills, bank statements, etc. Package shipping revenue will continue to make up a larger and larger portion of USPS’ revenue going forward, which is why doubling Amazon’s rates and risking driving the company away from USPS is such a bad idea.

With the continuing growth of e-commerce, millions of items are at our fingertips immediately. Shopping can be quick and painless, with no pushy salespeople trying to force you to buy things you don’t actually want. And while Amazon certainly has supported its share of anti-consumer legislation, it’s still the largest online retailer and the one most supported by people who shop online. If President Trump doesn’t like Amazon and what the company is doing to small businesses, then he should tear down barriers to entry that keep small businesses from competing against Amazon, not drive up prices for online consumers.

Fake Media Doublespeak: An “Informant” in the Trump Campaign Is Not a Spy… Say What?