REDTEA NEWS
Will Monkeypox Be the Next Big Health Scare?
Are Democrats Going to Push Price Controls?
NIH Royalty Payments Bring Up Conflict of Interest...
The COVID Narrative Is Changing Before Our Very...
Dishonesty Is the Left’s Stock-In-Trade
FBI Whistleblowers Coming Out of the Woodwork
Are You in a Government Database? Probably So
Leftist Tolerance on Display in Wake of Roe...
China Demands Censorship of US Landmarks in Movies
Biden Administration Clueless About Border Fiasco
Home Breaking News Trump Tariffs Beginning to Harm US Automobile Production
Breaking NewsNews 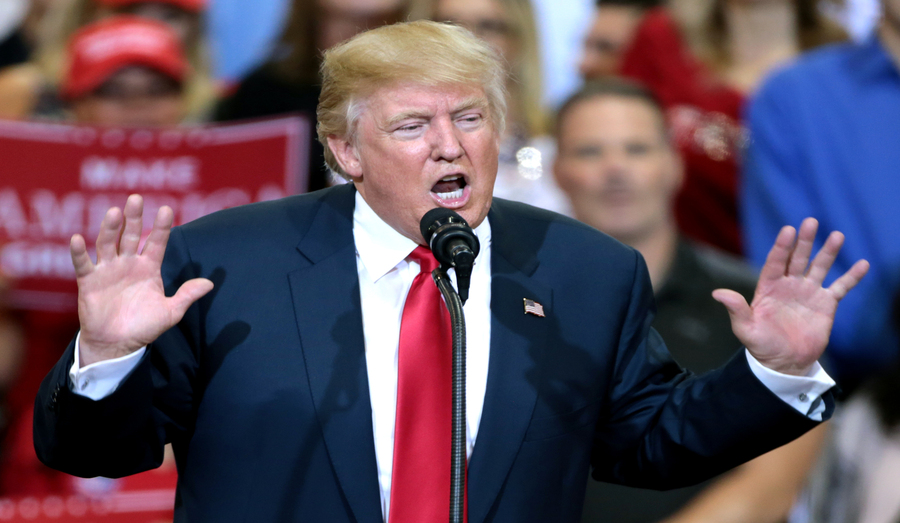 The effect of President Trump's tariffs is already beginning to be felt by US auto producers, as foreign retaliation against the tariffs is putting the jobs of thousands of American autoworkers at risk. BMW, the top auto exporter in the United States, has announced that it will increase production of its vehicles in China in order to evade the 40% tariff on American-made automobiles that China has newly introduced. That will include shifting production of SUVs away from BMW’s South Carolina plant, which until now has produced SUVs for export to over 140 nations around the world, and could lead to layoffs.

BMW isn’t the only automaker affected, as Hyundai may be forced to shut down its manufacturing plant in Alabama. Hyundai’s agreement with its labor union in South Korea requires the company to shut down overseas factories first before closing plants in South Korea. While the company hopes to receive an exemption from tariffs for its exports of South Korean-made vehicles to the US, in the event that exemption fails to materialize then Hyundai will likely have to raise prices on its products and pull back on production. That could put many of the 20,000 workers at its Alabama plant, which has operated since 2005, at risk of being laid off if Hyundai has to protect its plants in South Korea.

Given the increasingly international nature of automobile production, with the world’s top automakers expanding globally and operating plants around the world in order to shorten supply chains and take advantage of favorable operating conditions, it is becoming increasingly difficult to identify automotive brands as belonging to one particular country. Ford’s extensive operations in Europe make it just as much a European automaker as Volkswagen. Toyota’s four (soon to be five) plants in the US make it just as much an American automaker as Ford. In fact, only about a third of Ford’s plants are situated in the US. And if you include Italian-owned Fiat Chrysler’s five US plants, foreign automakers have more plants producing cars and trucks in the US than Ford and GM combined.

By placing tariffs on imports of foreign-made automobiles, the United States government is inviting tariff retaliation, which could result in thousands of American autoworkers losing their jobs. This shortsighted trade policy will result in American workers suffering in order to benefit a handful of national champion companies that haven’t been able to compete in the automotive market for years because their products are substandard and fail to meet consumer demand. American taxpayers have already lost billions of dollars bailing out US automakers over the years, so why should they continue to keep on supporting a failing industry?