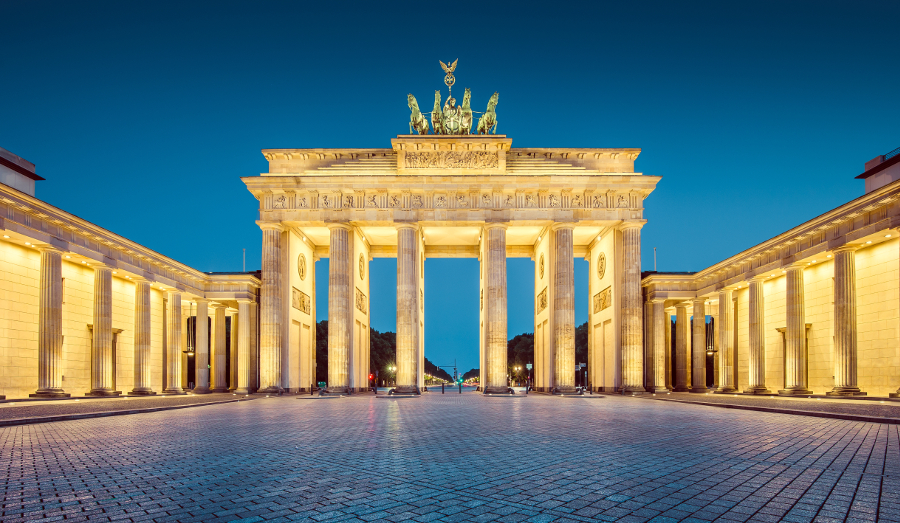 The recent elections in Bavaria were a wake-up call to the German political establishment that it can’t continue to engage in business as usual. The Christian Social Union (CSU), which had enjoyed a dominant position in Bavaria since World War II, saw its support plummet to 37%. The socialist party (SPD) saw its support cut in half to only 10%. And both left-wing (Green) and right-wing parties (AfD) saw their support increase exponentially, to 18% and 10% respectively. In the case of AfD, the party now enters the Bavarian parliament for the first time ever.

The electoral situation is the direct result of German Chancellor Angela Merkel’s decision to allow unfettered immigration to Germany. Since 2015 over one million refugees and asylum-seekers have entered Germany from Syria, Iraq, Pakistan, and other Third World countries. It became clear very soon after their arrival that they weren’t going to assimilate. They demanded jobs, assaulted women, and engaged in all sorts of criminal behavior. And as the recent hostage-taking incident in Cologne indicated, many Germans have begun to fear for their safety in the presence of foreigners.

That has led to a backlash against the government and its immigration policy. While the CSU tried to tack to the right during the electoral campaign and take a harder line against immigration, voters saw through that political move, not trusting the existing establishment to do anything to solve the problem. The result is a fracturing of the political system within Germany.

The power dynamic in Germany since the end of World War II has pitted the Christian Democrats (CDU) and their Bavarian CSU counterparts against the SPD, with minor parties such as the Greens and liberals (FDP) often helping to fill out a coalition government. Now the major parties are seeing their support erode, while the smaller upstart parties are starting to challenge them and even outstrip them.

Despite all the hand-wringing from German political elites about an upheaval of the political order, they have only themselves to blame. Their immigration policies are what led to voter discontent and will have long-lasting political and societal impact.