Up In The Air –The Sky-High Cost of Flying 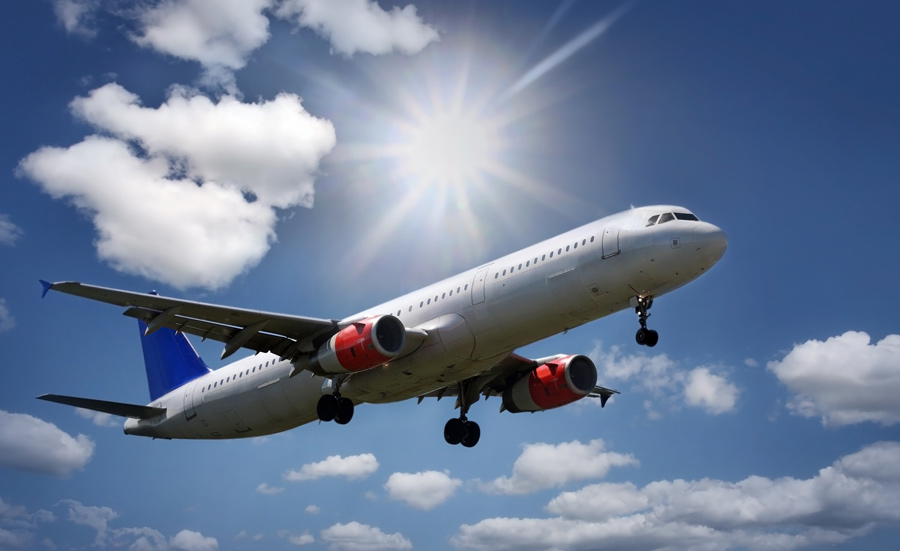 Remember when flying the friendly skies was, well, friendly?  There was a time when air travel used to be fun.  But the airlines have made a lot of changes over the last half-century.  Some were for the better.  Some helped the airline survive.  But the truth is, few of these changes have improved air travel for the passengers.

If you’ve flown lately, you’ve surely noticed a reduction in legroom.  And many airlines have eliminated those free snacks.  But the place where passengers have actually felt the most pain?  Without a doubt it’s their pocketbooks.

That’s no surprise when you figure that airlines now get a whopping 25 percent of their total revenue from fees.   So what’s a consumer to do?  Well, if you’ve noticed the long (slow) lines at the gate and overflowing overhead bins these days, you know that many travelers are choosing to forego checking their bags in favor of taking a carry-on. But keep in mind that you might be trading that cost for the headache of dealing with a bag on layover and moving through Security.

The best airline if you’re checking a bag is Southwest – it’s free.  JetBlue charges just $20 and most other carriers charge $25 for the first checked bag.  But you should know that Allegiant, Frontier, Spirit and JetBlue now charge even more– as much as double — if you wait to check your bag at the airport.

And that 2nd bag?  Be prepared to pay more for an extended stay!  Second bags on Southwest are, again, free.  Alaska and Virgin America are $25.  But most other airlines charge $35.

The airlines don’t like heavy bags.  Most begin to charge for anything 51 pounds or over.  Southwest and Frontier both charge just $75 for an overweight bag but Delta, American and United all charge $100 for bags 51-69 pounds and a whopping $200 for bags weighing 71+ pounds.  For that, you could just buy everything at your destination!  Oh and be careful – Spirit Airlines charges for any bag over 40 pounds.

“Fees for amenities” could easily be an airline slogan these days. Many popular airlines now tack on a $25 service fee to book your flight by phone.  And forget booking at the airport – that will cost you an additional $35 on Delta and United and $45 on American.

Frontier is collecting between $35 and $60 — and Spirit gets between $26 and $100 — for each carry-onbag. And Southwest and American charge up to $40 for priority boarding.

And what about that change fee?  It was once free to change or cancel a flight, but now it will cost you an average of $200 – a fee that’s often more than the cost of just buying a brand new ticket!

All in all, it’s not surprising that U.S. airlines made almost 3.5 billion last year in baggage fees — and another 3 billion in change fees.  So our advice?  Book online.  Cancel within 24 hours (it’s free) if you need to make a change.  Factor in a few extra bucks for food, premium seating and Wi-Fi.  Travel light.  And finally… keep calm and “carry-on.” 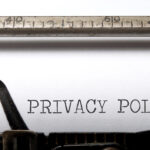 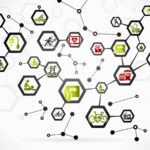 How The 30-Day Challenge Can Help You Succeed